Is India's healthcare future ready? What does Economic Survey 2020-21 point at 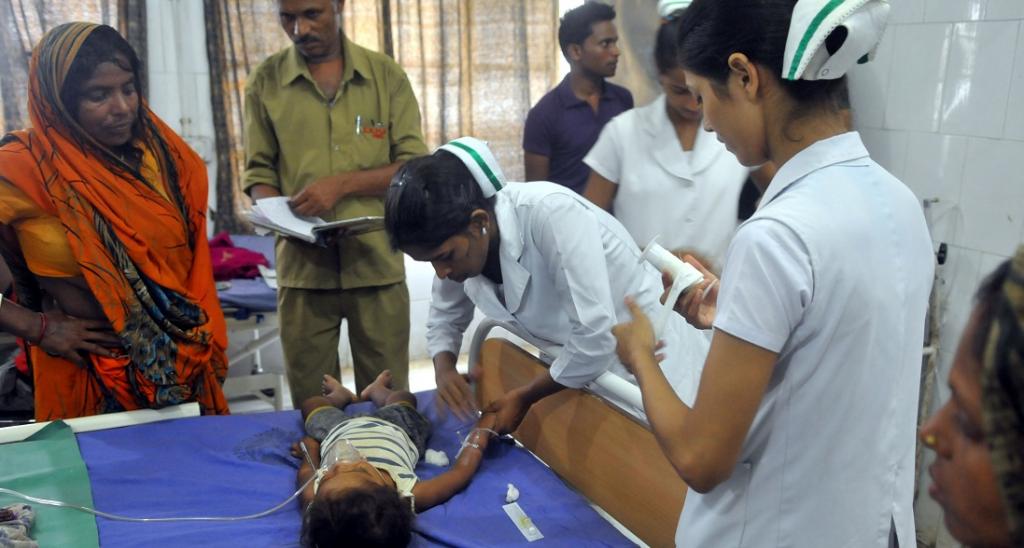 The Economic Survey released January 29, 2021 has recommended that public health spending in India should increase to 2.5-3 per cent of gross domestic product (GDP) from around one per cent.

Despite this increase, a ‘COVID-19 Emergency Response and Health Systems Preparedness Package’ of Rs 15,000 crore had to be provided. This suggests that the healthcare system has to be improved and more money is needed.

There has been a demand for increasing investment in the healthcare system for decades now. The National Health Policy 2017 too had suggested an increase to 2.5 per cent of the GDP by 2025.

But this policy also supported privatisation of healthcare and much of the public fund was used to purchase services from the private providers via the insurance system. There were also steps to privatise  the primary health centres in Rajasthan in 2017. In 2020, there was a plan to give district hospitals to private medical colleges.

The fact that such privatisation has not worked is supported by the failure of the private sector to deal with the novel coronavirus disease (COVID-19) pandemic.

The experience shows that the sector has failed to provide succour to patients during the pandemic. There are reports of malpractice and patients being overcharged. Though the government placed a cap the cost of treatment, many private providers refused to follow these guidelines.

In light of such failures, it is important to rethink the health policy and contextualise the role of private sector in India’s healthcare system. But most importantly, it has to be ensured that the increased funds are used to improve and strengthen the public health system.

This would help people. Investment in the public sector would reduce the out of pocket expenditure to 30 per cent of overall healthcare spend from 65 per cent. This would ensure that people do not slip into poverty because of health expenditures.