Is there an alternative to antibiotics use in livestock? Yes 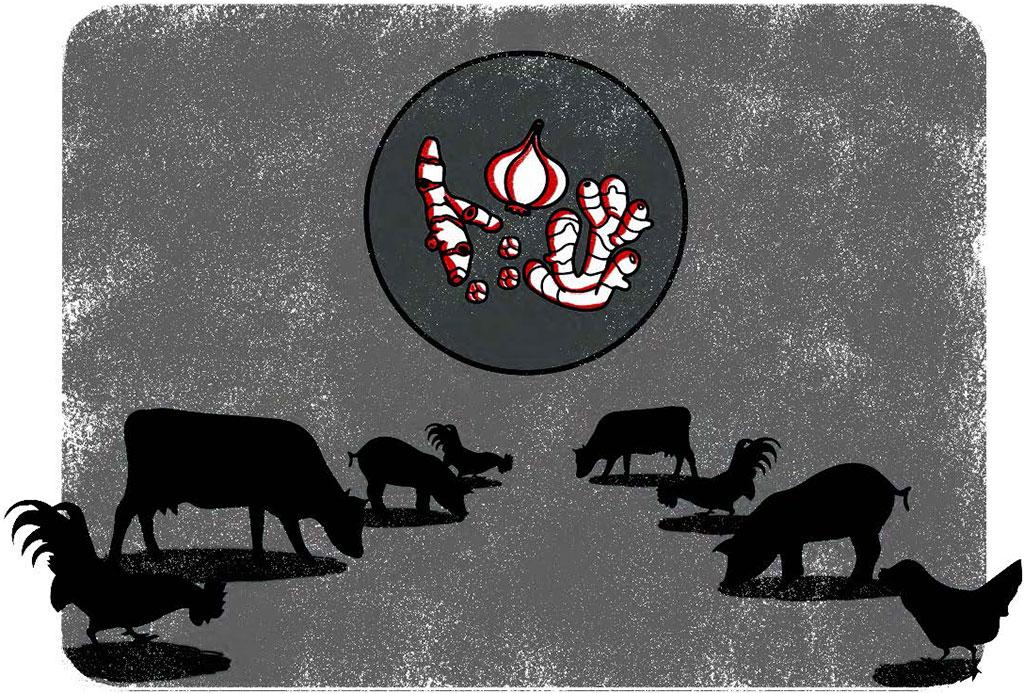 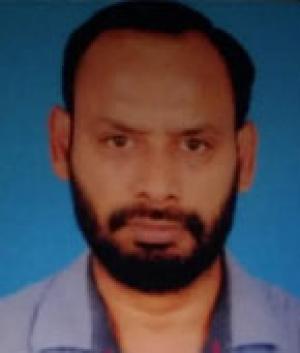 Along with humans making and consuming antibiotics, the other contributors of antibiotic resistance are agriculture, fishery and livestock farming. The amount of antibiotics used in the farm animal food industry is three to four times more than those used by humans in many developed and developing countries. This is seen as essential to ensure food security.

However, there are ways to reduce the use of antibiotics in the food industry. There are many prophylactic methods such as the use of vaccines.

These are widespread in the poultry industry and nearly 95-100 per cent of poultry is vaccinated against many diseases, except in backyard systems. Others options like the use of immunomodulators helps improve the animals’ defence mechanism so that they do not succumb to diseases.

Managing the chicks’ stress too helps and this can be done just by simple things like providing clean air through forced ventilation in farms or assuring availability of clean sanitised drinking water round the clock.

The chicks’ health can be improved by adding organic acids such as acetic acid (vinegar) and formic acids to feed and water. This helps in improving digestion as well in controlling pathogenic organisms.

A number of commercial acidifiers are quite successful and they have already replaced AGP (antibiotic growth promoter) mixed feeds in the European Union and countries that have banned antibiotics in poultry.

To minimise the presence of toxins in the feed, toxin binders like activated carbon and bentonite are added to the feed. Almost all poultry feeds marketed in India are adding toxin binders according to seasons.

Extracts from turmeric, ginger, pepper and garlic are effective antimicrobials and can be added to the feed to control bacteria.

Enzymes from genetically engineered colonies of microorganisms and bacteriophages that can enzymatically break down the cell wall of the specific bacteria, or hinder with DNA transcription or protein synthesis of bacteria too are being used.

Earlier, enzymes like cellulase and phytase were used for better digestion and health; but now, enzymatic treatment is the emerging trend in India.

The other method to reduce the use of antibiotics is to improve biosecurity and ensure that harmful pathogenic organisms are not present at the farm. Infrastructure that prevents the entry of pathogens, vectors, vermin or predators into the farming system must be encouraged.

Environment control houses with high level of automation and sensors for temperature, humidity, carbon dioxide and ammonia load are already in practice all over the world. These are now quite common in India. The capital invested can be recovered in a matter of two years and this will increase profits by 10-20 per cent annually.

The capital cost of automation from the gold standard company would be around Rs 400 per bird and cost of construction with insulated sandwich panels is around Rs 600 per bird. The government should promote this system by making it mandatory and also by providing soft loans and interest subsidies on prompt repayment.

However, the ground reality is that these technologies are being adopted by the Indian poultry industry mainly to prevent economic losses due to diseases and not because of antibiotic resistance that is evident from the practice of mixing antibiotics in feed as a prophylactic measure.

But from my experience, I can say that these methods work very well to phase out chemo prophylactic use of antibiotics and withdraw antibiotics completely in some farms for the last 5-6 years, with even decreased incidence of disease and its threat. 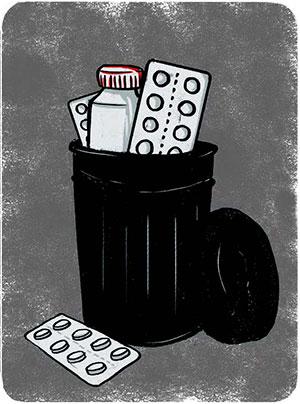 There is a need to improve policies. There must be formulation of international policies that regulate import and export of food and feed and it must be strictly regulated for antibiotic usage.

For example, instead of simply rejecting a product due to the presence of antibiotic residue, the whole product must be seized and destroyed by the international agencies.

Otherwise, it will be exported to some other countries that have less stringent norms or will be converted to some pet foods.

There should be a policy to reduce the use of antibiotics for growth promotion and as feed mixes for prophylactic purposes.

Trade of antibiotics must be regularised for therapeutic purpose only with strict legalised medical prescription and supervision.

State departments of animal husbandry must be strengthened and given powers and responsibility for adhering to the norms of food production and food safety.

State laboratories and infrastructure should be strengthened to ensure that the cause of mortality in animals is identified at the earliest and assistance must be given to farmers to treat the flock.

There is a need to generate public awareness among people on antibiotic usage and how it is linked to health.