Is WHO nod for China’s Sinovac a domino effect of COVID-19 second wave in India? 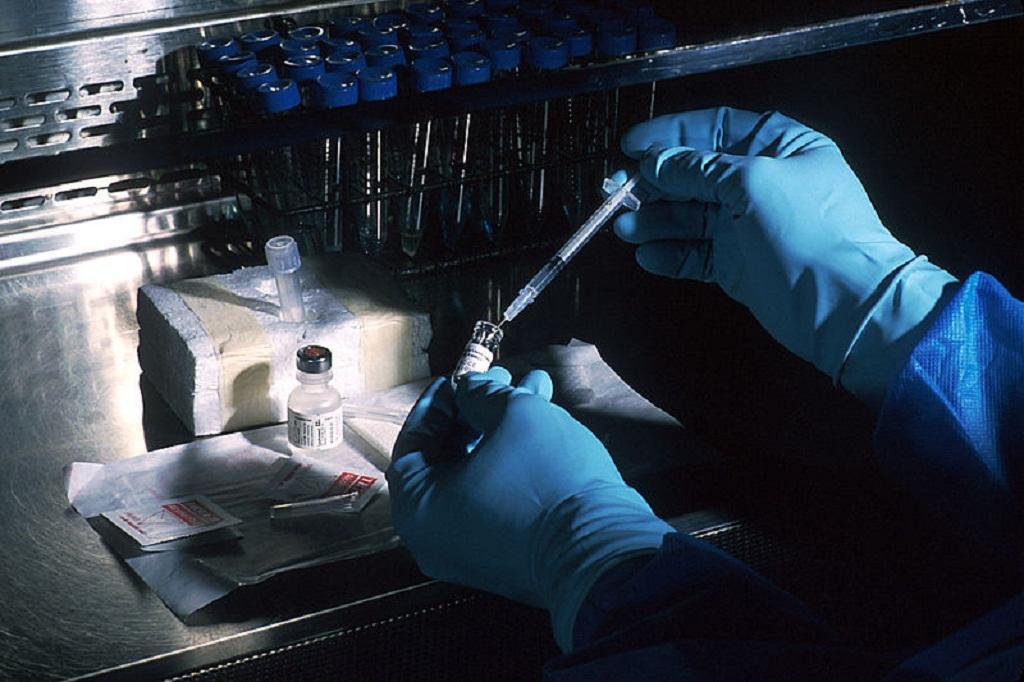 June began with the World Health Organization (WHO) issuing emergency-use validation to China’s Sinovac vaccine against the novel coronavirus disease (COVID-19). The vaccine prevents symptomatic COVID-19 in 51 per cent of those vaccinated and prevents severe infection and hospitalization in 100 per cent of the people inoculated.

This is the second vaccine from China to receive Emergency Use Listing (EUL). Sinopharm’s BIBP vaccine was recognised on May 7, 2021.

WHO is hopeful that vaccines they approve would participate in the COVAX facility and help bring the pandemic under control. China has agreed to provide 10 million vaccine doses to COVAX. The first batch of Sinopharm’s vaccine for COVAX rolled off the production line on May 31.

But the 10 million doses promised by China is minuscule considering that COVAX hopes to deliver two billion doses to poor countries in 2021. The facility’s plan was affected by the surge of the disease in India, due to which India could not provide the major part of 118 million doses of Covishield it had pledged to by April. Serum Institute of India that manufactures Covishield could supply only 28 million doses to COVAX.

Experts say that vaccines by Sinopharm and Sinovac got traction in the approval process because of India's refusal to provide vaccines to COVAX.

Both BIBP and CoronaVac use deactivated viruses to trigger immune reactions. This is the same technology used by India’s indigenous vaccine, Covaxin, manufactured by Bharat Biotech International Ltd Covaxin is not approved by WHO yet.

WHO has approved vaccines by the following manufacturers so far:

Vaccine shortage is slowing down the rate of immunisation: Only around 5.5 per cent of the total global population is fully vaccinated against SARS-CoV-2 as of now.

Vaccine production is restricted to a few countries only and others import them, depending on global regulations to guide them in placing orders. India, for instance, has decided to allow import of vaccines that have been registered by WHO, United States Food and Drug Administration (USFDA), European Medicines Agency or Japan’s regulatory authority. WHO’s decision on a vaccine is considered to be the most credible.

The EUL process consists of five steps according to WHO:

Other than safety and efficacy of the product, the process also looks at the risks and benefits. CanSino, Novavax and Sputnik V are likely to receive the EUL next.

But the process of approval has become slower since Pfizer and BioNTech received EUL. Theit vaccine candidate was approved by WHO on December 31, 2020, just 20 days after it was approved by USFDA.

Compared to this, though India’s Bharat Biotech submitted the EOI for Covaxin on April 19, 2021, the pre-submission meeting is scheduled only for June.

The manufacturer said in a press statement it is hoping to receive the EUL between July and September. The phase-3 data will be published sometime in June and the company's preliminary data suggests that the vaccine is 78 per cent effective in preventing symptomatic COVID-19.

The delay is of concern due to various reasons. The company stands to lose money as many countries would allow imports only after the vaccine receives WHO approval. Regulatory approval is in process in more than 60 countries, including the US, according to Bharat Biotech. The vaccine is authorised in 13 countries.

Failure to bag the EUL, however, is worrisome for people who have been received Covaxin doses in India. Around 23.7 million doses of Covaxin have been administered in the country as of June 1. These people will face travel restrictions.

Many countries have already put restrictions in place. For example, all students travelling to the US on student visas in August had to get vaccinated with Covishield only. With Indian government announcing that the minimum gap between the two doses of the vaccine will be 12 weeks, the students had precious few days to find a dose for themselves. Meanwhile, many state governments decided to stop free vaccination to people aged 18-44.

Such vaccine passports are being discussed as a method of boosting the economy. While the US does not support this move nationally, private entities are free to use them.

So, people in New York have to show a passport when they enter a restaurant but people in Florida do not need to do the same. New York state’s Excelsior Pass, introduced in March, was the first and only government-issued vaccine passport in the country.

The US is considering a vaccine passport for Americans traveling abroad too. The European Union is working to introduce a vaccine travel document for this summer so that it can attract tourists.

These passports are likely to be discussed at the G7 Leaders’ Summit in the United Kingdom on June 11-13. British Prime Minister Boris Johnson said “there has to be some sort of agreement” among the G7 countries on COVID-19 vaccine passports to help kick-start international travel. WHO is yet to reach a consensus on this.