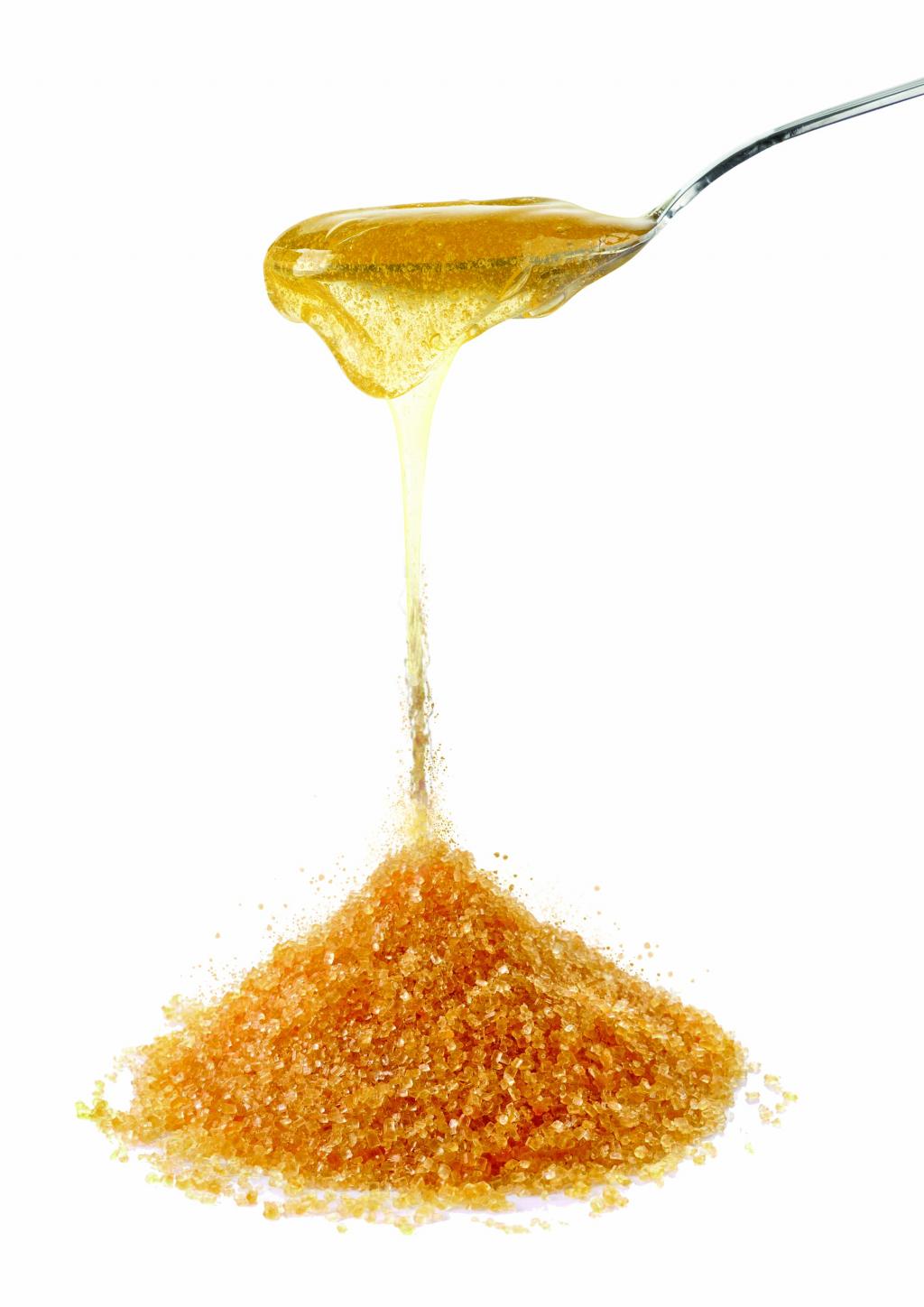 The honey we eat because of its intrinsic goodness is adulterated with sugar syrup. This adulteration cannot be caught because Chinese companies have “designed” the sugar syrup so that it can pass the Indian laboratory tests. Our health is already compromised because of the novel coronavirus disease (COVID-19); honey consumption has increased because it builds immunity; and, it is known to be an antioxidant and has anti-microbial properties. But instead of honey, we are ingesting sugar; which will work against us as it is known to increase weight. Evidence is clear that overweight people, and not just obese people, are at a higher risk from COVID-19. Just think.

This also means that beekeepers are losing income. If they go out of business, we will lose bees and with this, their pollination services. Without bees to carry the pollen from plant to plant, food productivity will decline. This adulteration is criminal.

I can predict how the industry will respond to this exposé. They will say they are meeting the stipulated standards — at least many of the big brands were found compliant as laboratory tests found — so how can we say they are adulterated. But we can. And I say this because it has been a tough and confounding investigation. It tells you that food business is now not simple. It also tells you that our food regulator, the Food Safety and Standards Authority of India (FSSAI) is completely missing in action — it is difficult to say whether it is clueless or complicit.

At every juncture, my colleagues hit a dead-end. When we heard beekeepers were losing business, the answer was in the wind. Nobody was willing to say what was going on, other than shadowy talk about Chinese companies and sugar syrup. But there was no proof of the companies or this mysterious syrup.

In May, FSSAI issued directives to importers of sugar syrups saying there was evidence of its use as an adulterant in honey. It also asked food commissioners to step up inspections. An application under the Right to Information Act to FSSAI to ask for details was sent off to other divisions and returned saying “information not available”. The sugar syrups that FSSAI had mentioned in this directive did not even exist in the import-export database of the Union Ministry of Commerce and Industry (MCI). Another dead-end.

But whistles continued to be blown; in February, the government made it mandatory that exported honey would require additional laboratory test — the Nuclear Magnetic Resonance Spectroscopy (NMR). This test, we knew, was being used when governments suspected honey fraud with sugar syrups, which could not be easily detected.

This is a matter of our health. We could not let go. Our persistence paid off when we found websites of Chinese companies openly selling syrups that could beat the stipulated tests. We understood then that the business had indeed evolved. The first adulteration was to use sugar syrups from plants that use a C4 photosynthesis route — from corn and sugarcane. But as science caught up; business found new sugars.

It started using sugar from what are called C3 plants — rice and beetroot. But then analytical methods were found to differentiate and detect this sugar in honey. Now on online Chinese portals, companies claimed they had found ways of designing syrups that would beat the C3 and C4 sugar tests. These same companies were exporters of fructose syrup to India. This we could connect.

But we could not connect the end-buyer in India. These syrups are imported for many industrial uses. So on the face, it was a legitimate business.

It really came together when we managed to procure a sample of this test-bypassing syrup — the Chinese companies were more than eager to sell it to us. They knew how the Indian system, particularly our Customs department, worked. The company sent the sample as paint pigment.

We noted that last year there was a decline in the import of fructose syrup. Sources said that Indians had procured technology from China. Again, we fished around; and found the source of what is called in the market, the “all pass” syrup. With this done, we had the bottles of this colourless liquid that would mask the presence of sugar in honey. To check if it worked, we “spiked” raw honey and sent it to the laboratory. It passed.

The deadly business was confirmed. The final nail in this food fraud is that most of the 13 brands that were tested using the advanced NMR technique have failed. The same honey brands that passed the laboratory tests stipulated in the 2020 FSSAI standards failed on NMR. The German laboratory, where we got the samples tested, says in its report that these samples are adulterated with sugar syrup.

Now as we release these findings, we will await the response — from the government, from industry and from you, the consumer. We know the industry is powerful. But we believe that what is at stake is our health; the survival of nature’s army of bees that bring us life.