We still need to find the best vaccination protocol 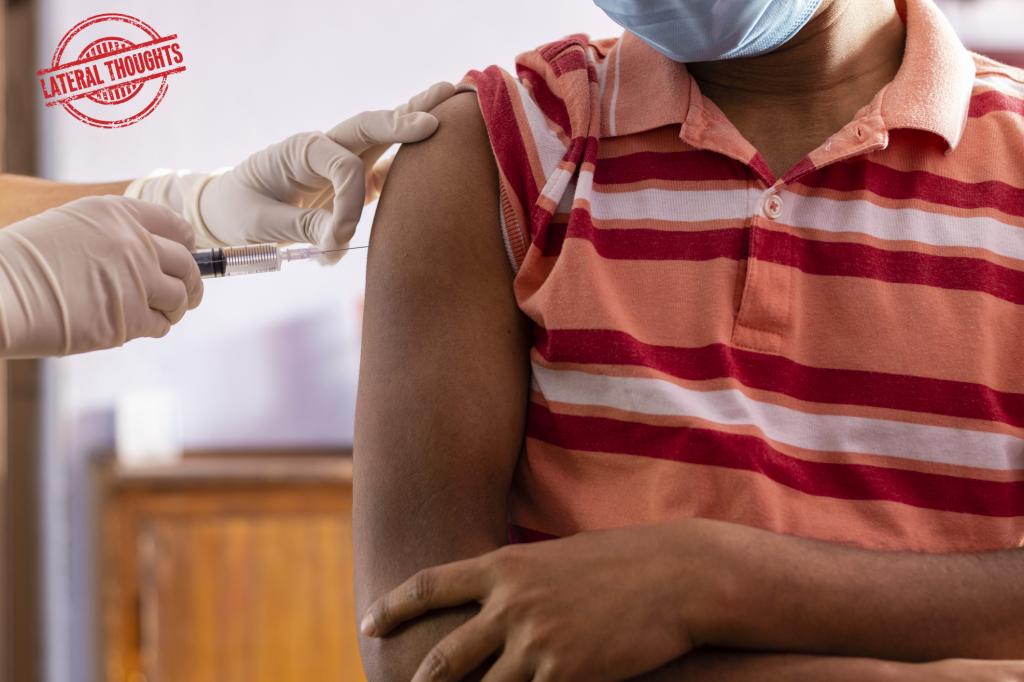 Vaccines against the novel coronavirus disease (COVID-19) are straining diplomatic relations across the world. This is what happened when the Consulate General of the People’s Republic of China opened up the country for visits but put a difficult-to-implement rider.

According to the March 15, 2021 notice, only those people who have been inoculated with the China-made vaccine would be allowed to enter the country. This is a problem because the Chinese vaccines are neither available in many countries nor are they approved by the World Health Organisation (WHO).

It is being said that China has done this to push the vaccine into these countries. Indian government is watching this move closely.

Even if people somehow procure the Chinese vaccine, there is very little information on what will happen if a person is fully or partially inoculated with some other vaccine gets revaccinated.

This could lead to adverse health effects. Some 238,031,778 people across the world have received at least one dose of the vaccine.

China does not provide any answers to these problems. Nor does the World Health Organsation have a guideline on this. The United Kigdom has suggested mixing vaccines can be practiced but only in emergency situations. Centre for Disease Control in the United States says that vaccines are not interchangeable.

The question of mixing has been on researchers and policymaker’s minds for some time now.

Some researchers feel that this will improve the immune response triggered by the vaccine. Two different types of vaccines are likely to trigger different arms of the immune system and would be able to fight off more threats. This would be especially useful against the emerging variants of the SARS-CoV-2 virus.

From the point of view of the policymaker, understanding the effect of mixing is important if there are shortages or the vaccine is found ineffective. This is already happening in the case of Astrazeneca’s vaccine which is not working against the variant prevalent in South Africa and has led to adverse effects in many European countries.

Some of these questions may be answered by the clinical trials that are underway. In UK, two vaccines, Pfizer-BioNTech and Oxford-AstraZeneca have been approved, and a study is using 12 different permutations and combinations of schedules to see if they provide similar or better protection.

The study will involve more than 800 volunteers aged 50 or above and is inspired by the results of experiments on mice where combinations brought about better immunity as measured by the amount of antibodies in the bloodstream.

This is not the first time that such mixing experiments are being performed. The two doses of Gamaleya Research Institute of Epidemiology and Microbiology’s Sputnik V vaccine uses two kinds of common cold viruses. The institute is also testing the efficacy of their vaccine with a booster dose of AstraZeneca Oxford vaccine.

Till the time, this understanding gets a scientific backing, people wanting to go to China have no option but to take a calculated risk.