Adverse reactions are part and parcel of vaccination. We can know about safety of COVID-19 vaccines being used in India only after people receive the second dose 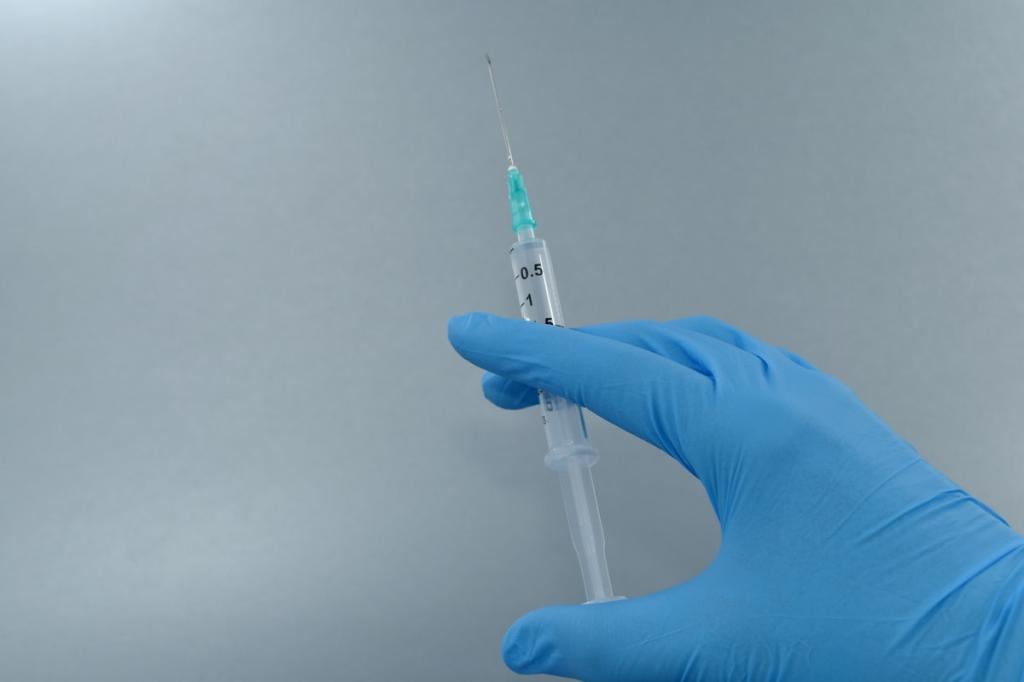 The novel coronavirus disease (COVID-19) pandemic has taught us about several complex medical conditions. The one being increasingly talked about in India is adverse effects following immunization (AEFI). These range from simple effects such as redness around the injection site to more complex ones such vaccine-induced polio paralysis caused by oral polio vaccine.

With a massive vaccination drive in process, it is natural that people will worry about adverse reactions. Over the last 20 days, more than 4,500,000 people have been vaccinated against SARS-CoV-2 in India. Adverse reactions, however, were seen only in 8,563 people, 0.18 per cent of the population vaccinated.

Of the people experiencing adverse reactions, only 34 needed to be hospitalised. This amounted to only about 0.0007 per cent of those vaccinated. A total of 19 deaths have been reported among the vaccinated people, but the authorities have been quick to point out that they were not linked to the vaccine.

But can we consider this to be good news? Side effects from vaccines are not uncommon; in fact, it is said that these reactions are an indicator that the vaccine is working. If you ever got a child vaccinated, you would know that it makes the child cranky.

A few western countries have reported adverse reactions ranging from fever to fatigue. According to a British health science company that built a phone app for the study of pandemic, one in every three persons who received the Pfizer vaccine in December experienced side effects.

Deaths have been reported in the western world as well. But here too these have not been linked with the vaccine.

India has had some bad experiences with vaccines and their adverse reactions. In 2010, the government set up a system to study adverse effects in the country. The latest report on AEFI available on the Union Ministry of Health and Family Welfare’s site is dated November 4, 2020. This provides assessment for 410 cases of severe adverse reactions since August 2016. These include several deaths too.

Before this, in 2009, Program for Appropriate Technology in Health (PATH), a United States-based non-profit tested vaccine against Human papillomavirus in 24,777 adolescent girls in Andhra Pradesh and Gujarat.

At least seven girls died and the trial had to be stopped after a few months. Cervical cancer caused by HPV is the one of the most common cancers in women and is linked to unhygienic conditions.

The fact that the COVID-19 vaccine is not producing adverse reactions is an outlier in the India vaccine experience. This could change after the second dose as the body is likely to react more vigorously after it is primed against the pathogen.

We would know about the safety of the COVID-19 vaccines being used in India only after people receive the second dose. For that, we need to wait and watch carefully.