Neglected Tropical Diseases Day: India can beat them but that needs bold action

What we need to stress on this January 30: An integrated approach for better access to healthcare & WASH; Climate action, gender equity & mental health also need focus 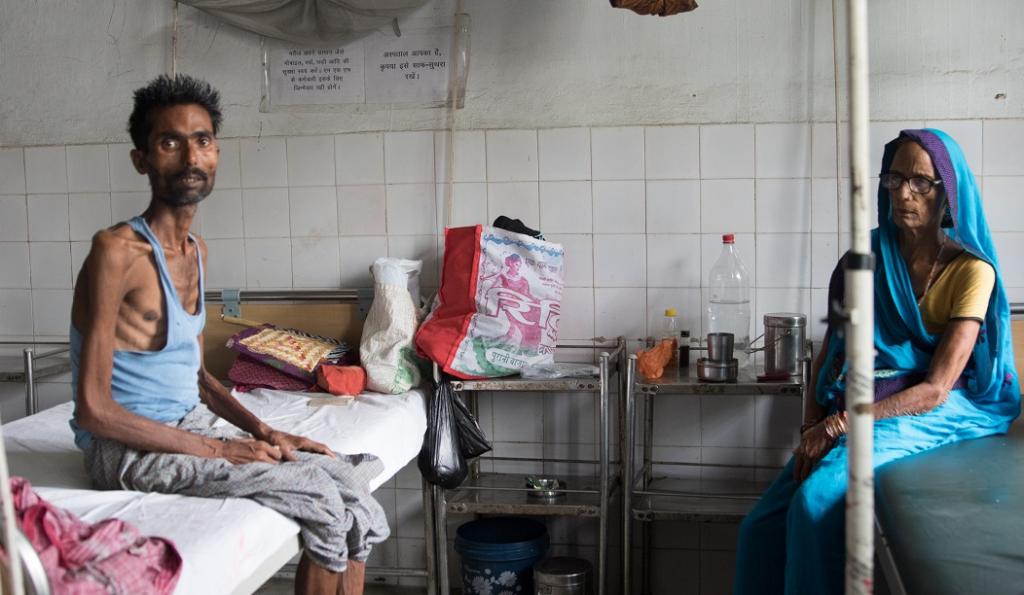 In more ways than one, the impact of the COVID-19 pandemic that has hogged headlines for the past two years, is akin to the experiences of those at risk of being infected by Neglected Tropical Diseases (NTDs).

NTDs is an umbrella term that refers to 20 medically diverse, communicable diseases that flourish in impoverished environments, tend to coexist, cause significant morbidity and/or mortality and can be battled using effective methods.

NTDs are known to cause permanent disabilities, impact mental and emotional health and well-being and affect over 1.7 billion people across the world.

For instance, a parasitic NTD called Lymphatic Filariasis, colloquially referred to in Hindi as haathipaon or Elephant Feet, is the second-leading cause of permanent disability in the world.

It attacks the human lymphatic system and can cause painful swelling of limbs (lymphoedema) and genitalia (hydrocele) among others. In fact, disfigurement of breast and genitalia are common.

Similarly, another parasitic NTD, Visceral Leishmaniasis, commonly known as Kala-Azar or Black Fever, is transmitted by sandflies and is fatal if left untreated.

The Government of India is 100 per cent committed to ending NTDs like Lymphatic Filariasis and Kala-Azar, in line with global elimination and control targets.

Vector-control measures like Indoor Residual Spraying rounds are undertaken in endemic areas to prevent sandfly breeding. The government also supports morbidity management and disability prevention for those affected by lymphoedema and hydrocele.

State and central governments have also introduced wage compensation schemes for those suffering from Kala-Azar and its sequela (a condition which is the consequence of a previous disease or injury) known as Post-Kala Azar Dermal Leishmaniasis.

Despite a devastating second wave of the pandemic, over 70 per cent of the districts that had targeted MDA, distributed anti-filarial medicines to eligible populations.

Innovations like using bowls to distribute medicines from a safe distance ensured COVID-appropriate behaviour on ground, even as dynamic dashboards highlighted areas of concern in real time and prompted improved planning and implementation.

As a result, MDA coverage and compliance have improved and so far, 134 districts have stopped MDA after passing Transmission Assessment Survey (TAS).

Despite the challenge posed to health systems infrastructure by COVID-19, India has made strides in its quest to beat NTDs. For instance, 2021 witnessed improved case surveillance, case detection and case prevalence rates with respect to Kala-Azar.

Thirty-five per cent fewer cases of the disease were reported in 2021, as compared to 2020 and all reported cases were treated. India is at the cusp of eliminating Kala-Azar, with 99 per cent Kala-Azar endemic blocks having achieved the elimination target.

India is poised to emerge as a global leader in the battle against NTDs, but success in this decade will demand bolder action. As India stands firm on its commitment to eliminate NTDs, multi-stakeholder and cross-sectoral partnerships and collaboration will continue to play a central role in sustaining the momentum gained.

An integrated approach to improving access to quality healthcare, water, sanitation, hygiene, addressing climate change and ensuring gender equity, mental health and well-being must lie at the core of eliminating these diverse NTDs.