When the Act is subject to interpretation, it is overshadowed with enhanced possibilities to overlook the spirit and objective of the law, as a recent verdict showed 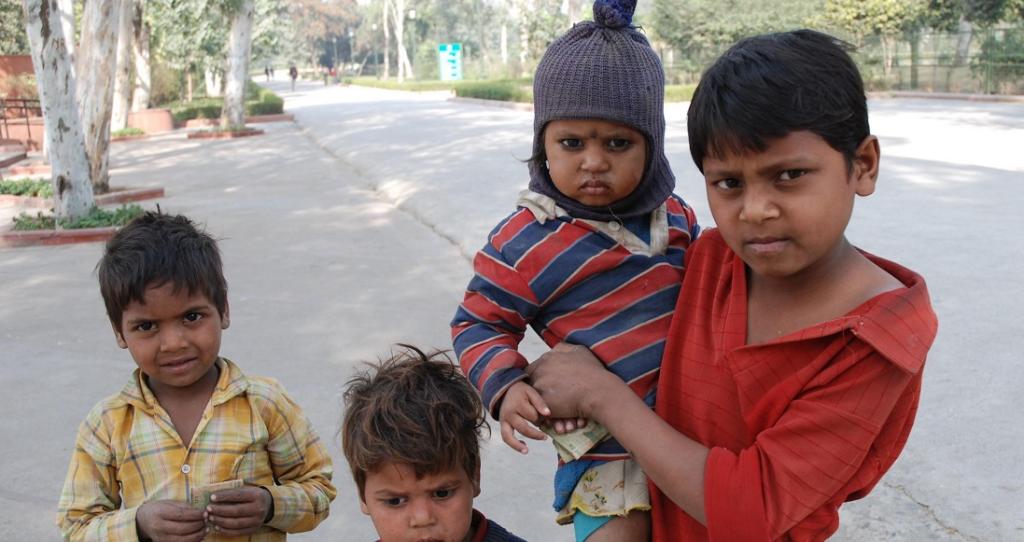 Recent controversial judgments acquitting accused persons under the Protection of Children from Sexual Offences (POCSO) Act, 2012 have caused a controversy in the country.

The third of the three consecutive judgments delivered by Justice Pushpa Ganediwala from the Nagpur Bench of the Bombay High Court on January 19, 2021 created a furore. The judgement was in response to criminal appeal No. 161 of 2020. The case related to sexual violence against women and girls.

Considering the stringent nature of punishment provided for the offence (under POCSO), in the opinion of this Court, stricter proof and serious allegations are required. The act of pressing of the breast of the child aged 12 years, in the absence of any specific detail as to whether the top was removed or whether he inserted his hand inside top and pressed her breast, would not fall in the definition of ‘sexual assault’. The act of pressing the breast can be a criminal force to a woman / girl with the intention to outrage her modesty.

The court sentenced the accused under Section 354 of the Indian Penal Code for outraging a woman’s modesty, with a one-year imprisonment for the minor offence, and not under POSCO.

The court overlooked a few fundamentals of the statutes and the jurisprudence of the criminal act. The POCSO Act is a gender-neutral Act, whereas Section 354 IPC is not. Hence, it emerges clearly that the judgment dilutes the very law that was meant to protect the child by the narrow and antiquated interpretation, which is definitely not leaning on Section 7 of POCSO.

This debate stimulated discussions around gender and the perspective of judges on ensuring child rights. The discontent expressed by society led to swift action taken by National Commission for Protection of Child Rights (NCPCR), expressing anguish at the observation of the Bombay High Court judge.

NCPCR had expressed concern in using the term ‘victim’ instead of ‘survivor’ for the child; addressing her as a survivor emphasises the positive notion to stand up, fight back and rebuild life, empowering her. The terminology contributes to shape the discourse.

This development has come even as the world observed the 25th anniversary of the Beijing Platform for Action last year, that has addressed deep-seated gender inequalities. Erroneous judgments like the recent one trivialising sexual assault have been antithetical to all gains made over the years, widening the pre-existing gender inequalities.

The judgment reflects the discomfort in giving the mandatory minimum sentence under the POCSO Act — a regressive example of societal mindset. In the long run, this could prove detrimental in defining the future threshold of sexual assault on children. The question here is much larger — as a society, our discourse around child safety and gender equity probably needs further clarity and action.

India vs The World

Probably, it is time to compare POCSO to laws in developed, progressive, countries across the globe. The UK has Section 1 and Section 79(8) of the Sexual Offences Act (United Kingdom), 2003. In Regina vs H, the Court held:

Similarly, Section 20 of the Sexual Offences (Scotland) Act, 2009 also makes it clear that ‘physical contact’ includes bodily contact or contact by means of an implement or through clothing.

In these countries, sexual assault on children is clearly defined in terms of what constitutes ‘touching’ or ‘physical contact’. Like them, the POCSO Act needs to correct this ambiguity so that absurd interpretations by courts and erroneous observations that are traumatic for a child, are prevented.

When the Act is subject to interpretation, it is overshadowed with enhanced possibilities to overlook the spirit and objective of the law. Enhancing gender sensitivity of the judiciary is imperative for delivering justice.

As a country, our position on child protection is very clear. It reflects through our commitment to the United Nations Convention on the Rights of the Child and the country’s policy, planning and progressive legislations like the Juvenile Justice (Care and Protection of Children) Act, 2015, POCSO, Prohibition of Child Marriage Act, 2006, etc. However, an honest assessment of our actions for child protection, specifically against sexual violence is the need of the hour.

The guiding principle of the National Policy for Children 2013 mentioned ‘the best interest of the child’ is the primary concern in all the decisions and actions affecting the child. In the National Plan of Action for Children (NPAC) 2016, child protection is one of the four priority areas.

Child abuse and sexual offences impacts children (both girls and boys) of all ages. Some 109 children were sexually abused every day in India in 2018, a 22 per cent jump in such cases since 2017.

Some 39,827 cases were reported in 2018 under POCSO. The ‘Child Line’ India helpline received 92,000 SOS calls asking for protection from abuse and violence within 11 days of the novel coronavirus disease lockdown in 2020.

The Maharashtra cyber cell stated that there was a spike in child pornography and the user base for child sexual abuse material in India was more than 80 per cent male. Indian men watched not only generic pornography, but demanded violent and exploitative content.

Violence against children has increased exponentially, requiring greater intervention to meet the challenges. It violates the rights and the dignity of the child and robs from them the joys of childhood.

It reflects how we as a society have failed to take collective action against this scourge and create a safe place for our children to flourish and thrive. The most important tenet as a proactive and vibrant society should be zero tolerance against any form of violence against our children — Is every Indian ready to take this pledge?

Ashok Kumar Nayak, is a development professional, his work include child rights based research and advocacy based in Kolkata

Lakshmi Vivek, a qualified Lawyer who has been engaged with research and advocacy work on gender, CEDAW, Child Rights and Child protection and associated with The National Alliance of women