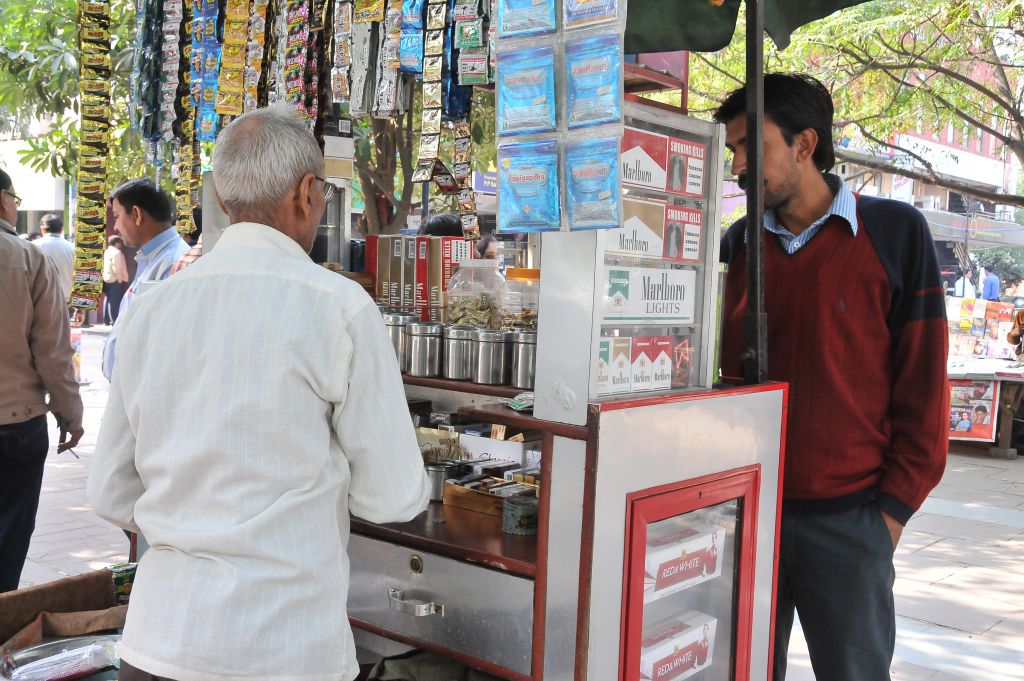 Five years since the sustainable development goals of the United Nations came into force, we ask ourselves: How is India and its states progressing towards the goals directly dealing with tobacco (SDG 3.a) and alcohol (SDG 3.5) use?

These are critical goals, not only because the aspects they deal with are well evidenced in proving detrimental to an individual, but also because substance abuse has many severe consequences to societies and communities as a whole.

Tobacco consumption declined across most states in India in the past decade-and-a-half, according to the latest National Family Health Survey (NFHS).

Lakshadweep, followed by Gujarat, recorded the least consumption of alcohol among men aged above 15. Although Bihar is a dry state, it consumed more liquor than Maharashtra and Jammu and Kashmir.

In a majority of states, the consumption was pegged at 20 per cent among men, with Telangana leading the charts followed by Sikkim and Andaman and Nicobar Islands.

There was not much difference in consumption patterns among men belonging to rural and urban areas in majority states. Rural males of Telangana consumed 1.5 times more alcohol than their urban counterparts. The consumption was higher among men than women.

Alcohol consumption was the highest among Sikkimese women aged 15 or above, followed by women from Assam, Telangana, Tripura and Goa. In most states, urban women recorded a slightly higher alcohol consumption percentage than the women residing in rural areas.

But the scenario was completely opposite in Tripura, Assam, Sikkim, Telangana and Andaman and Nicobar Islands, where the percentages of women above 15 years of age consuming alcohol in rural areas was higher than in urban areas.

Released factsheets did not provide data on change in alcohol and tobacco consumption in last five years among men and women age 15 and above as data from individuals age 55 (49 in case of women) and above was not collected in NFHS-4.

Comparative figures on both the indicators for population aged 15 between 49 can be provided only after the release of individual data, expected by the end of the year 2021.

The Indian alcohol industry is the third-largest in the world, accounting for a massive $35 billion. It is a huge revenue generator for several governments and private companies, so solutions to mitigate the ill effects of alcohol have become complex in nature.

The alcohol industry itself poses a key risk, and this clash between health objectives and trade priorities is the realm in which innovative public health responses and policies need to be framed.

Based on data from the two independent surveys, NFHS-5 (2019-20) and GATS (2016-17), there has been increase in percentages of tobacco consumption in Goa, Himachal Pradesh, Gujarat, Sikkim, Bihar and Mizoram among men above the age of 15 years. The jump was the biggest in Sikkim by 15 percentage points over a three-year period.

In the case of women above the age of 15 years, Sikkim and Mizoram were the only two states where tobacco consumption increased over time. Nagaland showed a decent decline of 18 percentage points, followed by Tripura and Assam.

Compared to alcohol, tobacco consumption is more present in the Indian population. All districts of Mizoram showed an extremely high percentage of this consumption followed by the other north eastern states.

A majority of districts showed a more than 10 per cent of its male population above 15 years consuming tobacco across India. Again, the north-eastern states depicted trends of larger consumption along with many clustered districts in Gujarat, West Bengal and Bihar.

Although tobacco consumption has decreased in majority of states in India, the percentages are higher in the rural parts of the country. According to a study, the health cost burden of tobacco consumption exceeds the total tax revenue collected from tobacco products in the country, further stressing on the need for effective regulation through fiscal and non-fiscal policies.

Alcohol use, through its many public health, social and economic impacts, proves to be a stumbling block in achieving twelve of the seventeen sustainable development goals. Sustainable Development Goals 3 focuses on preventing and treating the harmful use of alcohol and strengthening tobacco control.

Alcohol consumption and tobacco use are associated with a range of communicable and non-communicable diseases and mental health disorders, wreaking a high social cost with their use. Several recent studies have showed that it could make a person more vulnerable to the novel coronavirus disease.

Increased contribution of civil society organisations in this area, along with effective policies towards reducing affordability and marketing restrictions are essential to achieve success in alleviating the harm that alcohol and tobacco consumption does to individuals and societies.