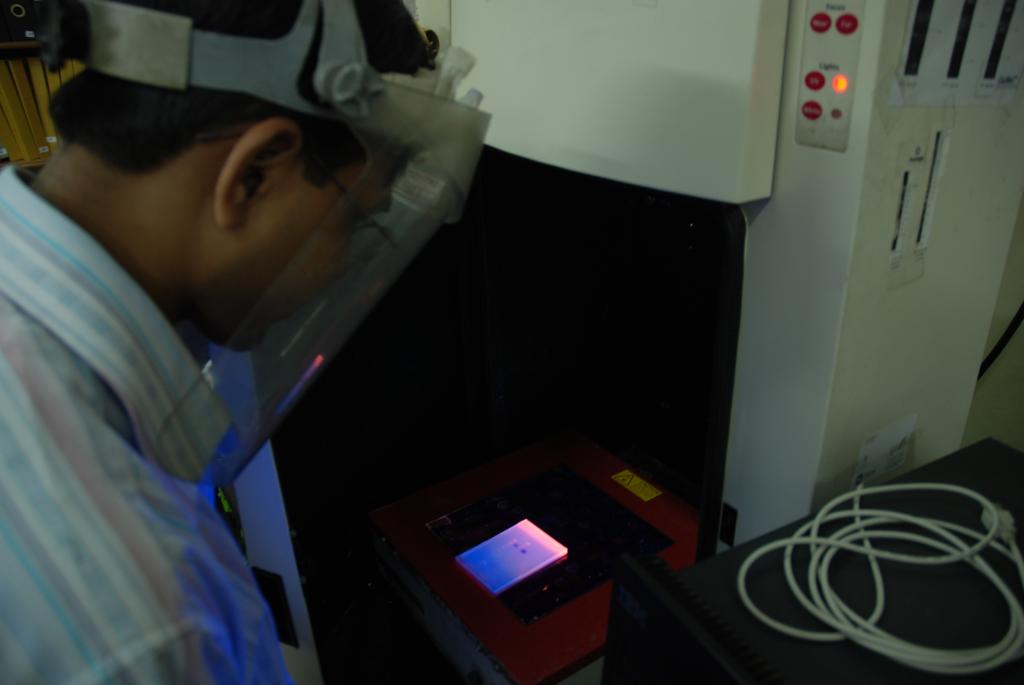 A new app can help to diagnose active and latent cases of tuberculosis (Credit: Samrat Mukharjee/CSE)

Mobile phones have become ubiquitous and are being put to several new innovative uses. A new app promises to tackle the problem of tuberculosis by helping in better diagnosis of both active and latent cases of the disease.

Called 'E-detection’, it operates in two modes – active case finding and contact tracing. A community health worker can enter data about suspected cases of TB from the field itself along with contact details of the patients. The App can then be used to keep track of these cases during different stages of diagnosis such as sputum test and x-ray.

It has been developed a voluntary group, Operation Asha, and has been field tested in 31 centres in Bhubaneshwar and Hubli as well as two tribal areas in Madhya Pradesh.

Sonali Batra, Deputy Chief Technical Officer of the group, noted that because of the stigma associated with the disease, many TB patients do not come forward to say that they had the disease and seek treatment. The App is particularly useful in ferreting out such hidden cases.

TB control programme in the country faces a mounting task. First issue is a high rate of dropout from the treatment course since the treatment takes a long time and involves frequent visits to a health care facility. A large number of patients find this inconvenient and stop taking their medicines. This is leading to the problem of drug resistance.

The second problem is of hidden cases. Patients who decline treatment fearing the stigma are not only putting themselves at risk but also their families and others in their neighbourhood.  The App helps in identifying active cases and follows up on them on a regular basis. (India Science Wire)