Use of contraceptives in Bihar doubles in 5 years: NFHS-5 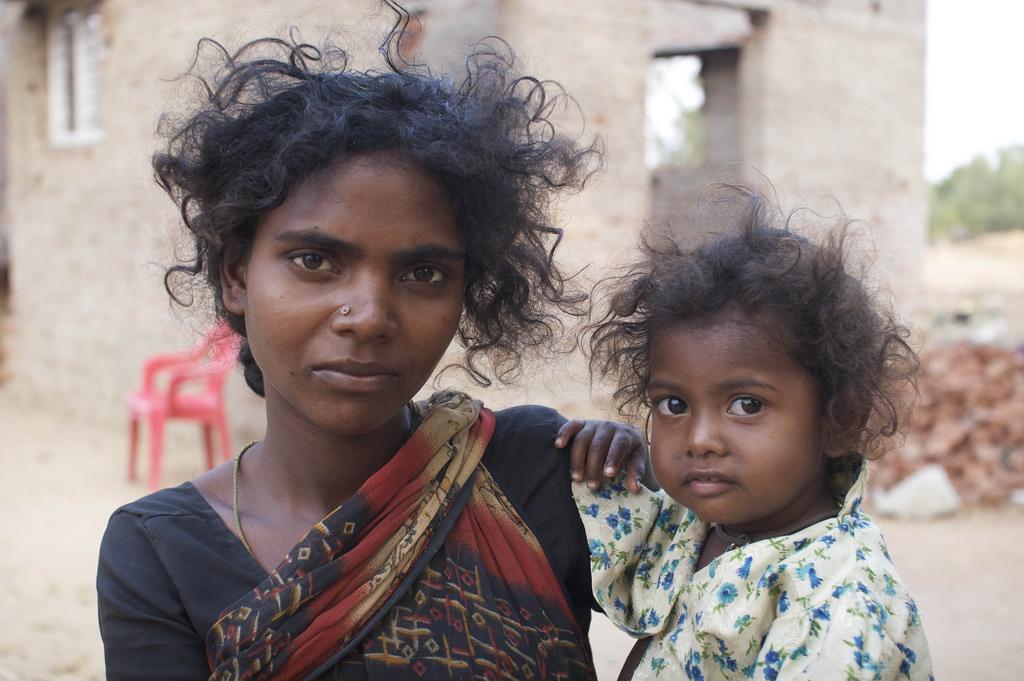 The use of modern methods of contraception has increased across most Indian states in the last five years with Bihar showing the most improvement, according to the latest National Family Health Survey (NFHS-5).

Although the eastern state has the highest total fertility rate (TFR) — three children per woman — the use of contraceptives more than doubled from 24.1 per cent to 55.8 per cent since the last survey conducted in 2015-16.

This indicates the state has made headway in its family-planning endeavour. This can help prevent high-risk pregnancies and enhance child health.

Mizoram and Ladakh are the only two places covered in the survey where the use of contraceptives declined.

The choice of family-planning method varied from place to place based on the population's socio-cultural factors and economic status.

Use of condoms was the second-most popular method of birth spacing in the state and was adopted by 4 per cent of the married couples, the report said. Less than 2 per cent couples said they use pills and only 0.8 per cent married women claimed to be using IUD.

The practice of using methods of family planning grew in every district of Bihar, except Purnia where there was a decline of six per cent in the last half-a-decade. In Muzaffarpur, Samastipura, Banka, Darbhanga, Gopalganj, Jamui, Kaimur, Nalanda, Paschim and Purba Champaran, Sheohar, Siwan and Sheikhpura, the use of contraceptives increased by over 40 per cent since NHFS-4.

There was a visible rural-urban disparity in adopting family-planning methods. In urban areas, the use of any form of contraception was 62.3 per cent, whereas it was 54.6 per cent in rural areas.

Education among women plays a significant role in changing the attitudes towards family planning. Women who have at least received primary education tend to have fewer and healthier children, according to a study by Earth Policy Institute in 2011.

Along with education, technology has also played its role in increasing awareness on family-planning methods in Bihar. Mobile phones and internet helped in swift delivery information on contraception to different sections of the populace, including young people, men and married women.

Among the various approaches that can be adopted in the state to improve adoption of family planning, increasing women’s access to and use of mobile phones has a great potential, said the NFHS-5 report.