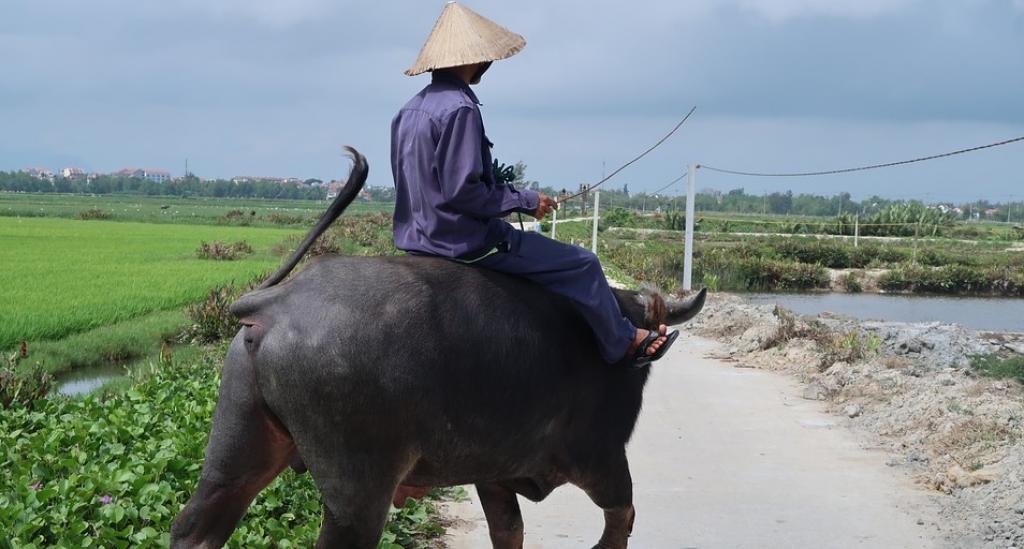 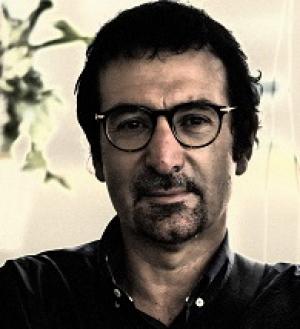 A recent study estimated that in Vietnam, a country located in southeast Asia with a population of 96.7 million in 2019, a total of 3,838 tonnes of antimicrobial active ingredients (AAIs) were used. Of those, 72 per cent correspond to animal use.

In Vietnam, veterinary drug shops are key gatekeepers of antimicrobial use (AMU), since they often are the first point of contact to farmers when their flocks / herds experience disease and have considerable influence over farmers’ AMU behaviour.

We estimate that in the Mekong Delta, >70 per cent antimicrobials are purchased in veterinary drug shops, with the remainder corresponding to antimicrobials procured directly by integrated companies in large and industrial-scale farming settings.

A current project aims to improve the knowledge base about prescription of antimicrobials intended for terrestrial animals among all 330 veterinary drug shops registered in the Mekong Delta province of Vietnam.

Owners and staff of these shops (~600 participants) have been invited to attend a series of training workshops delivered as ‘roadshows’ in a location close to them.

These roadshows are delivered by a team of trainers and facilitators that include microbiologists, veterinarians, medical doctors and researchers. The aim is to train and engage veterinary pharmacists on the issue of AMU / AMR.

Travelling to multiple sites across the province in order to enable attendance of such a large number of people is logistically complex and requires the use of pre-recorded material (in the form of video webcasts).

The training materials are currently being developed by Oxford University Clinical Research Unit (OUCRU) in collaboration with the Food and Agriculture Organization of the United Nations (FAO) as well as the University of Can Tho and some industry partners.

Each ‘roadshow’ is delivered in a maximum of two hours. The first roadshow was delivered in August 2020 and it included presentations on:

Each topic is typically delivered over 10 minutes, followed by 5 minutes’ discussion. The first roadshow was also an opportunity to get feedback from the vet drug shop owners / staff in order to plan contents for the second and third roadshows (scheduled for December 2020 and March 2021).

In addition, attendants of the first training session were invited to participate in a study involving collecting a rectal swab to be investigated for phenotypic resistance in commensal Escherichia coli.

Results are to be presented aggregated and anonymised in order to increase the pharmacists’ awareness about excessive AMU and AMR.

For the second and third rounds of training, we plan to include specific workshops about postmortem and diagnosis of pig and poultry diseases, as well as developing adequate training materials (including leaflets and videos on biosecurity, cleaning and disinfection and flock / herd management).

In addition, humans (2-3 from each household) will be invited to consent to provide a rectal swab. From each sample, two commensal E. coli strains will be isolated.

It is therefore expected that a total of 1,600 animal and 1,600 human E. coli strains will be isolated at each step (baseline and post-intervention) and these will be investigated for their antimicrobial susceptibility against a panel of 16 antimicrobials commonly used in humans and in animal production in the area.

The main outcome of this project will be a comparison in levels of AMU as well as phenotypic levels of AMR in each of the species.

Juan J Carrique-Mas is a Senior Veterinary Researcher and a Wellcome Trust Intermediate Clinical Fellow – ViParc Project, at the Centre for Tropical Medicine Oxford University Clinical Research Unit in Vietnam. Views expressed are the author’s own and don’t necessarily reflect those of Down To Earth