What does NFHS-5 tell us about India’s iodine consumption

Daman and Diu and Dadra and Nagar Haveli, Andhra Pradesh had the lowest consumption of iodized salt in the country 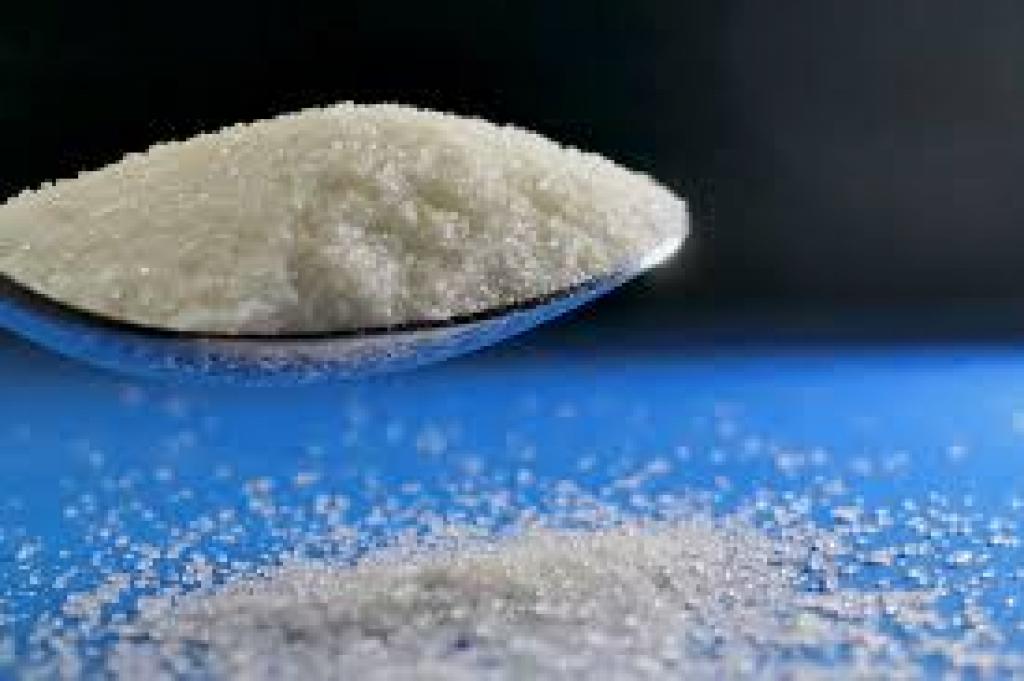 Deficiency of iodine is the one of the greatest reasons for mental health problems. Iodine, a metallic trace element, is an important component of thyroid hormones. It is needed for optimal mental and physical development and the regulation of body metabolism through the generation and utilisation of body energy.

The thyroid gland requires mineral for the synthesis of the hormone that it secretes. It is all the more important for pregnant and nursing mothers as the iodine deficiency can cause still births, spontaneous abortion and death.

Parental deficiency of iodine is one of the most common causes of preventable brain damage in the world. It is recommended that iodine intake for adults should be 150 microgram a day; 220 micrograms per day in pregnant women and 290 micrograms a day in a lactating woman.

Out of the 167 million people at risk of IDD, 54 million suffer from goiter and two million from cretinism.

IDD is associated with many thyroid-related diseases like hypothyroidism, hyperthyroidism, goiter and cretinism.

The government of India in 1962 launched a salt iodisation programme as National Goiter Control Program to replace ordinary salt with iodised salt, particularly in the goiter endemic regions. In 2005, universal salt iodisation was made mandatory in the country.

However, only 71 per cent of households were consuming iodized salt in adequate amount, according to the results of the coverage evaluation survey conducted in 2009. This is mainly because of non-availability in the rural areas, poverty, poor knowledge of iodine deficiency diseases and faulty storage practices.

Deficiency of iodine can be prevented effectively and in a cheap way by supplying iodine from an external source in food that we commonly eat.  The most suitable way for supplementing iodine is in the form of salt.

Daman and Diu and Dadra and Nagar Haveli and Andhra Pradesh have emerged as outliers, having the lowest consumption of iodized salt in the country, according to the latest National Family Health Survey (NFHS-5).

Andhra Pradesh recorded the lowest consumption among all states; a majority of pickling and canning industries use raw sea salt to prepare products despite the ban.

The gap in the utilisation of iodized salt can be due to various reasons like non availability in rural areas, poor knowledge about iodine deficiency diseases, poverty and faulty storage practices.

In view of the current situation, the state government is making attempts to promote use of iodized salt in meal programmes, which includes midday meals. Apart from this, the government is also trying to increase awareness through campaigns and releasing booklets, pamphlets.

The household consumption of iodized salt is more prevalent in the states of India. Andhra Pradesh holds the lower limit (83.1) whereas Tripura secures the lead position among states.

Andaman and Nicobar Islands and Dadra and Nagar Haveli and Daman and Diu respectively hold the top and bottom position in Union territories.

The range (measure of dispersion) of states is 6.4 and 10.6 for Union territories is defined as the difference between the highest and lowest value in respective category. It is observed that the coastal states except Kerala falls in the bottom average though holds consumption greater than 96.

In contrary, Karnataka, Meghalaya and Dadar and Nagar Haveli and Daman and Diu showed an outlier behavious as compared to other states and Union territories.

There was only 1.5 per cent increase in consumption of iodized salts in the households of Andhra Pradesh. The government should monitor and evaluate the efficiency through regulatory bodies and security agencies, of the programs initiated to increase the consumption.

An information and education strategy should be adopted to improve knowledge related to iodine deficiency disorders and ration shop owners.

Schools should focus more on health education which will lead the early awareness among the young children.  Programmes on nutrition and iodine education should be focused on.