What the Dengvaxia episode teaches us

Introducing a vaccine prematurely and in haste, and exposing whole populations to considerable risks must never be repeated again 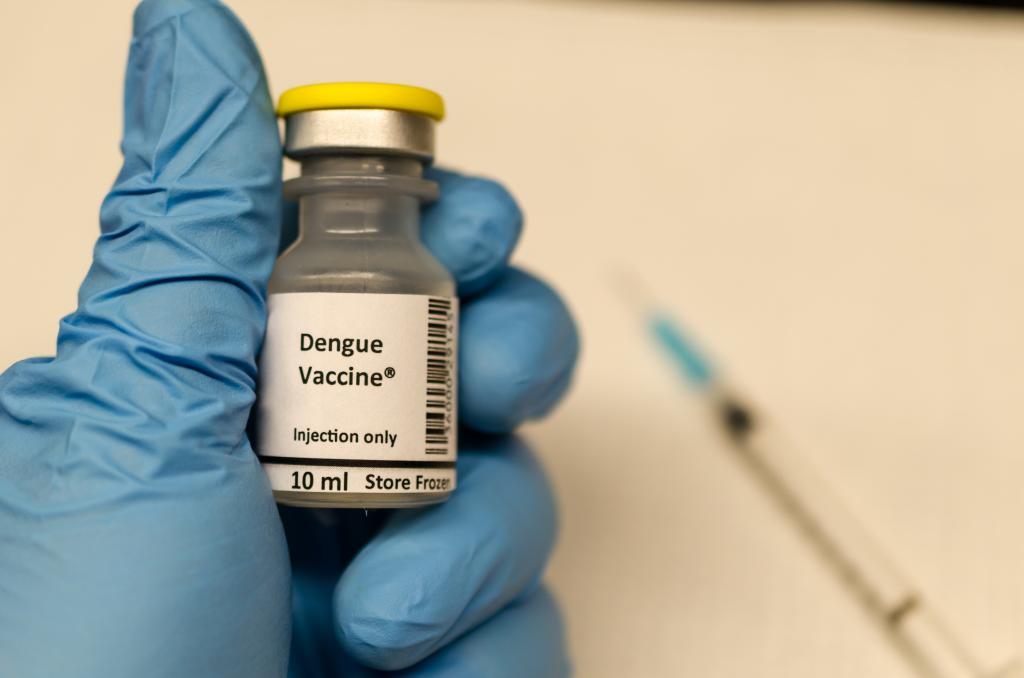 It was in May 2016 that the World Health Organization’s (WHO) Strategic Advisory Group of Experts (SAGE) recommended the use of the world’s first dengue virus vaccine, Dengvaxia. This was deliberated after the analysis of large-scale clinical trials, carried out in various dengue-endemic regions of the world, including India.

The results of these clinical trials dictated that the vaccine was safe and sufficiently efficacious to be administered to individuals between the ages of 9 and 45 in dengue-endemic countries. Prior to these recommendations, however, the governments of Mexico, Brazil and the Philippines had already approved licensing of Sanofi Pasteur’s Dengvaxia.

Thus far, this account resembles the painstaking tale that accompanies any vaccine or drug venture. This story however, took a drastic turn when Sanofi released a statement addressing the safety of Dengvaxia, stating that individuals who had never been exposed to dengue, were in fact, at risk of developing severe disease, on vaccination.

This caused alarm and panic in the Philippines, where a massive immunisation programme had already commenced for school children. Reports of hospitalisations and deaths emerged during the chaos, with investigations still underway.

Accordingly, the WHO modified its recommendation of Dengvaxia, by suggesting that it be administered to individuals who had previously been exposed to dengue infection. It must be borne in mind that these transformative stances were revealed through an independent examination of a five-year post-vaccination period of Sanofi’s clinical trials.

The unbiased analysis indicated enhanced susceptibility of severe disease, upon vaccination, in individuals who had never been infected with dengue. This rendered the aim of the vaccine as moot, i.e. it cannot establish life-long protection.

The current recommendation requires pre-vaccination screening to determine whether an individual has previously experienced dengue infection and this stands as a criterion for vaccination, irrespective of age.

However, the reliability of the current tests have been called in to question, owing to its greater role in the context of vaccine administration. The urgency for more sensitive, specific, rapid, and affordable pre-exposure screening tests is evidenced by the WHO’s plea in its new recommendations.

Despite the adverse effects observed, Brazil is still continuing its immunisation schedule, albeit in accordance with the modified recommendation. The motivating factor being the vaccine’s success in those eligible for vaccination.

This would be the most attractive arm of the vaccine programme for dengue-endemic countries, where it is assumed by groups such as the Asia Dengue Vaccine Advocacy Group that at least 90 per cent of the population would have been exposed to the dengue virus, by adolescence.

This group has gone onto suggest the continuation of the massive immunisation programmes of Dengvaxia with pre-vaccination screening, citing that, “although uncertainties exist, the public health and economic benefits of Dengvaxia far outweigh the potential risks.”

It would be prudent to note that the former acknowledges receipt of unrestricted education grants from Sanofi Pasteur. Nevertheless, the possibility of acquiring severe disease through vaccination is very real.

Lessons to be learnt

Such a brusque approach to healthcare is alarming. Sanofi Pasteur have spent 20 years and an estimated $2 billion to develop Dengvaxia.

After all, it is a preventative strategy against one of the fastest developing arboviral diseases in the world, causing an estimated 390 million infections annually, according to the International Research Consortium on Dengue Risk Assessment, Management and Surveillance (IDAMS, 2010).

The cautious measures India has taken in the licensing of Dengvaxia have shown themselves to be prudent, especially in the light of the favourable results obtained in the clinical trials carried out in India, which would have enticed its incorporation into the Indian healthcare system. This may have been averted considering India’s hopes to generate an indigenous dengue vaccine.

More recently, the US Food and Drug Administration approved the administration of Dengvaxia, with the restriction that doctors must have proof of prior dengue infection. This safety net was absent in the Philippines where an estimated 800,000 children were administered the vaccine, out of which 100,000, should not have been.

There still remains facets of the dengue saga that remain unresolved. An enigma in virology that leaves vaccine development all the more challenging.

The urgency for reliable rapid laboratory tests to determine prior dengue exposure is warranted but detailed prospective studies of clinical trials are also in dire need. Recent studies have also suggested a re-evaluation of the current methods of determining vaccine efficacy, with studies questioning their sensitivity and reliability.

Taking these observations into consideration, the introduction of a vaccine prematurely and in haste has become the knell in the scientific community. Such a situation, where the population was exposed to a vaccine with considerable risks, should not have occurred at all.

This negatively impacts society, allowing fear and anxiety to manifest, even towards established, safe and efficacious vaccines. This is not a tale to be repeated. Precaution and safety must prevail.