Why leprosy has resurfaced in India

The decision to declare the disease as eliminated in India in 2005, was a major mistake in the fight against it 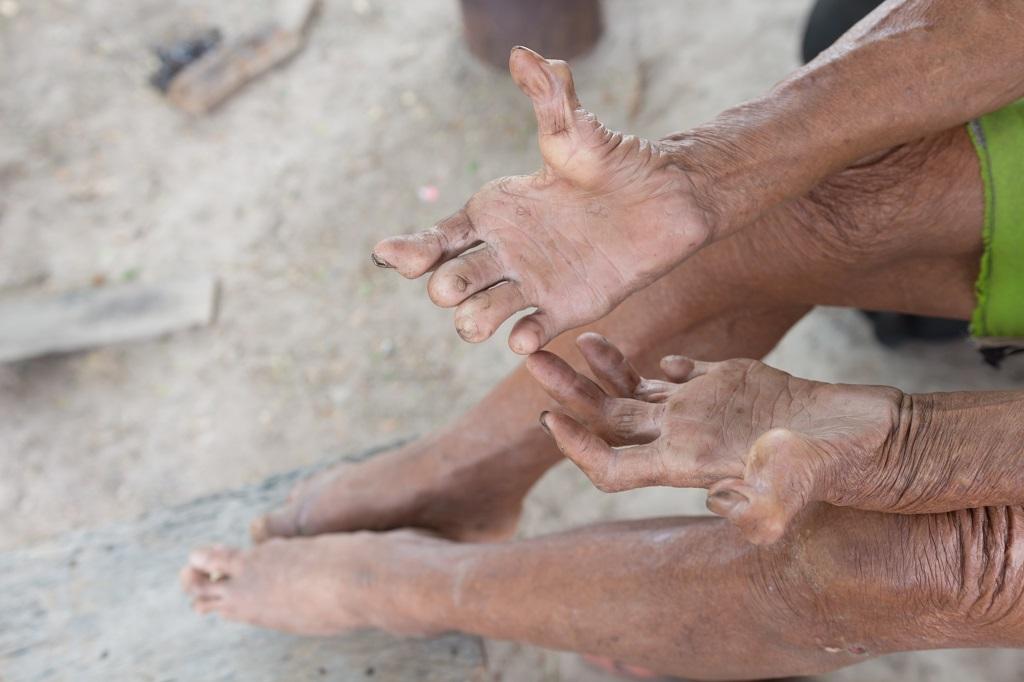 Leprosy, which was declared eradicated in India one-and-a-half decades ago, has re-emerged in different states with high intensity.

India has the highest number of new leprosy cases in the world, followed by Brazil and Indonesia. Every year, over 200,000 such cases are detected globally and India accounts for more than half of these, according to the World Health Organization (WHO).

In the past two-and-a-half years, India accounted for 60 per cent of the global total of new leprosy cases. In a recent report, the Central Leprosy Division, which comes under the Union Ministry of Health & Family Welfare, revealed that 13,485 new cases were detected only in 2017, which means that in every four minutes, one person is diagnosed with leprosy in India.

The health ministry, along with other institutions working to fight leprosy, have started formulating new strategies to deal with the huge volume of cases.

However, before formulating new strategies to combat the recurrence of the disease, it is important to analyse and discuss where and what went wrong in our efforts of eliminating the disease. Why was leprosy declared as eliminated in India in first place? Why have more cases been detected from 2016 onwards? There are many unanswered questions, which need to be answered by the administration.

It seems post-2005, the year leprosy was declared eliminated in India, many new cases started getting reported. Indeed, new detections occurred due to major changes in the National Leprosy Elimination Programme (NLEP) and the Global Leprosy Programme.  Efforts made under these programmes led to the discovery of child leprosy, apart from other new cases. Many of such cases were found due to late diagnosis as well.

After the declaration of the leprosy elimination status, the leprosy programme was shifted to the National Health Mission. The Director General for Leprosy (India) also drew the attention to a few alarming trends in the directives issued by its office in the year 2016. It mentioned about pockets of high endemicity in the country where there is ongoing transmission. A sample survey conducted by the Indian Council of Medical Research (ICMR) revealed that there are many hidden cases in the community.

In addition, it was seen that the rate of new case detection had remained almost the same since 2005. Besides, it was also found that disability rates in new cases has been rising due to a delay in diagnosis. The NLEP evaluation report in late 2016 showed cases of disability due to late detection of leprosy. The health experts felt that the detection capacity of leprosy programmes had ceased compared to the intensity of occurrence.

The detection of new cases also shows that the declaration of the elimination of leprosy in the year 2005 was an immature decision by the government, which led policy makers and people to believe that the disease has been eradicated completely.

In fact, in the enthusiasm to announce elimination, the government moved leprosy under the public health programme rather than tackling it with a targeted mission. The declaration of elimination diluted efforts of health workers too, who were helping in identifying cases in rural areas.  As a result, efforts to fight against the disease at different levels were also reduced to a great extent.

In 2005, the prevalence of leprosy reached fewer than one person per 10 people at the national level. The government declared that it had reached the target of elimination as a public health problem as defined by the WHO. However, no proper post-elimination policy was envisaged and implemented.

Indeed, 'elimination' was confused with 'eradication'. According to WHO, ‘elimination’ implies a prevalence rate of less than one case per 10,000; whereas 'eradication' means to reach zero level — a condition where no infection remains, and there is no possibility of further transmission.

With the change of focus by government officials, the work at the ground level came to a halt. Only voluntary reporting was being used to identify new cases. The major cause of hidden cases is low voluntary reporting in the community due to lack of awareness as well as stigma and discrimination against leprosy.

Research shows that after the declaration of ‘elimination’, new cases dropped by 75 per cent between 2004 and 2007. The declaration also affected the resources and funding to fight the disease. Health strategy was also affected due to the integration of the leprosy programme into general health. This, despite India being a priority country due to the huge number of cases to be combatted.

The government has been in a state of denial about the level of leprosy in the country. In addition, during the 1990s, the focus shifted towards HIV/AIDS, which was termed a major threat to the country. The decline in the funding for leprosy-related programmes and the diversion of resources caused more harm to the fight against leprosy.

We need a clear strategy and implementation plan to address the problem and achieve real eradication of leprosy. The strengthening of the public health system at the ground level is necessary to handle this issue in areas where a large number of cases are being reported. An awareness campaign to deal with stigma and discrimination is also necessary so that those infected come forward for treatment and don’t feel left out.

The author is head, CMS Advocacy. She writes on social and development issues