Can we predict the recurrence of earthquakes? 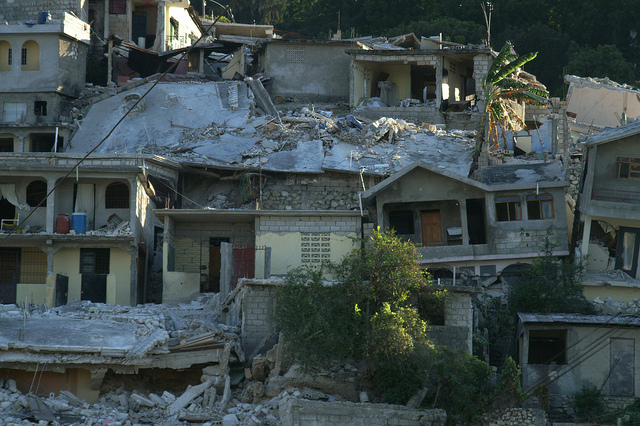 Two M>6 earthquakes—one in the Hindukush Himalayas and the other in the Indo-Burma ranges—struck South Asia three days apart. Both were intermediate depth (depth between 70 and 300 km) quakes, meaning that they typically cause less severe shaking on the ground as compared to a shallow quake (depth less than 70 km) of the same magnitude. An intermediate depth earthquake is felt till greater distances as compared to a shallow one.

On April 14, a powerful earthquake with a preliminary magnitude of 6.4 and centered around Mashiki town in the Kumamoto prefecture hit southern Japan.

“The frequency of such quakes is not striking. Stress is being accumulated and released at different parts of the interface between different plates. What is really striking is that the occurrence of such events is not equally spaced over time,” Supriyo Mitra, professor at the Department of Earth Sciences, IISER Kolkata, said.

The recurrence interval of quakes in a particular segment of the Himalayas depends on the rate of collision of the plates and the size of the quake. Let us understand how we can attempt to gauge the frequency of quakes by distinguishing between two types of quakes, namely Himalayan quakes, as in Nepal in 2015, and earthquakes in the Hindukush and Indo-Burma region, such as the April 10 and April 13 quakes.

Himalayan quakes are a result of continent-continent collision. The Indian plate is thrusting under the Eurasian plate at a rate of 45 mm per year. These are generally shallow in depth and cause greater damage.

Quakes in the Hindukush Himalaya (HKH) region are a result of subduction—the oceanic part of the Indian plate is collides with the Eurasian plate. The most recent quake in Myanmar was also a result of subduction, but there, the oceanic part of the Indian plate collided with the Burma micro-plate. Subduction quakes are either intermediate or deep quakes.

Scientists have estimated the recurrence interval of both these types of quakes. They studied organic matter in the sediments on the interface between plate boundaries (such as the Main Himalayan thrust, which is the interface between the Indian and Eurasian plate). They estimated the age of various faults and their last movements through carbon dating and came up with a recurrence interval.

The recurrence interval for subduction quakes in the Hindukush is 50-100 years and for earthquakes caused by continent-continent collision is 100-200 years, Mitra added.

But such estimates are not very credible. “This is the standard method, but it is not a particularly good representation of the real earthquake cycle. If we simply take the known events and average the time interval between them, then, indeed we get an average recurrence interval.  However, this leaves out all of the complicated interactions of earthquakes and other geophysical phenomena. Sequences often include several events relatively close together in time and then long gaps. The average doesn’t really represent event likelihood if the events are highly irregular,” Rebecca Bendeck of the Department of Geosciences in the University of Montana, said.