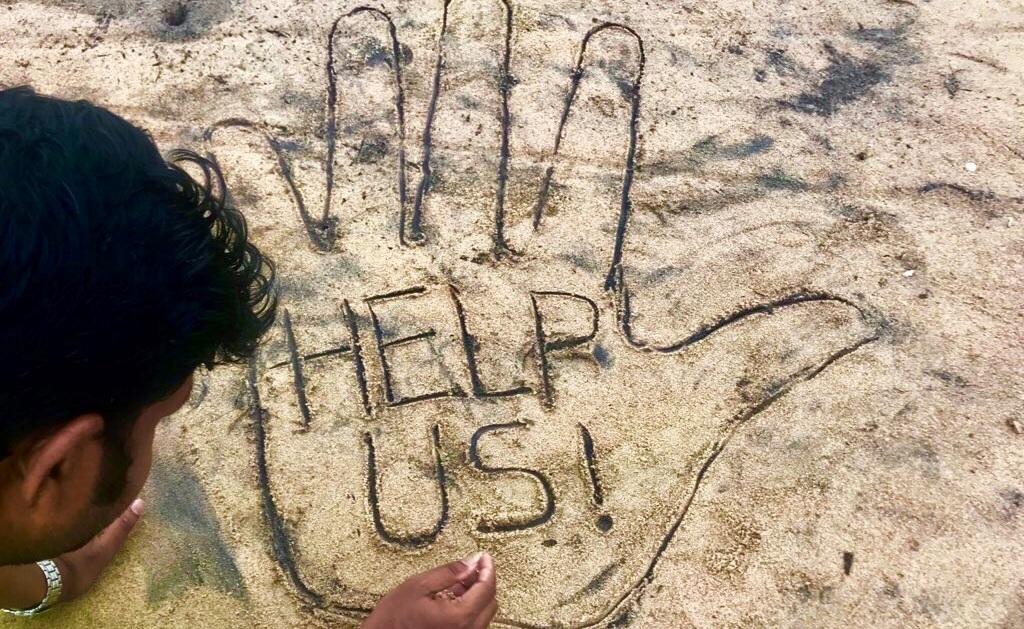 As Odisha lies battered by the fury of cyclone Fani and limps back to normalcy from the devastating trail of the extremely severe cyclone, the state draws accolade for being disaster ready.

Most efficient, timely and well-planned large-scale evacuation and early warnings have saved many lives, especially of the poor and marginalised living on the edge of this sensitive coastal ecosystem. While this efficient emergency response sets an example for other vulnerable states, it also signals the need to prioritise climate-resilient infrastructure and buildings to minimise the humungous cost of reconstruction.

Horrifying visuals of collapsing structures, mobile towers and cranes in Puri and Bhubaneswar, thatched houses being blown away in coastal areas and ripped roads, remind us once again of the importance of building climate-resilient structures. We cannot run away from this reality anymore when two to three weather related disasters strike the poor state of Odisha every year, pushing up the cost of reconstruction. We cannot look away from adapting to new normal in this climate-constrained world.

Cyclones and earthquakes don’t kill but buildings do. This time in Bhubaneswar and Puri we have seen how winds gushing at 120-145 kilometres per hour (kmph) have ripped off super structures, soft roofs and window frames in modern buildings and flying objects caused havoc.

There is a national guidance in the Model Building Byelaws 2016 of the Ministry of Housing and Urban Affairs that provides for ‘climate-resilient construction: integration of environmental clearances with sanction’. This has asked for risk classification of buildings and climate-resilient construction to protect structures. While this provision may still be revisited to assess its adequacy to withstand the pressure of wind that can soar to 200 kmph during storm surge, its adoption at the local level must happen quickly.

Unfortunately, most big cities in vulnerable coastal states have not yet fully aligned with its provisions. At the same time, small and medium towns often do not have adequate byelaws. In the absence of proper regulatory and compliance framework and mechanism, haphazard and hazardous development takes place that causes serious loss to life and property when disaster strikes.

Environmental clearance process and approvals of buildings must include climate-resilient features.

Fani’s trail of destruction has also exposed the vulnerability of thatched, mud and bamboo houses the poor live in. But the obvious answer to this is not substitution by ill-designed brick, mortar and concrete housing. We have seen innovative architectural design and material innovation in coastal Tamil Nadu and other places where post-Tsunami, architects like Durganand Balswar have built affordable and resilient brick structures for rehabilitation of the displaced.

But it is important to reinvent the low-cost and sustainable material for the poor. Thatch and bamboo are widely and cheaply available in these ecosystems. Architects say while thatch cannot resist super cyclone category, which is above 180-200 kmph, these can be well-crafted and adapted to resist at least 160 kmph with easier possibilities of rebuilding.

These materials will remain dominant in rural and peri-urban areas of these ecosystems — not only for the housing of the poor but can also be a material of choice for the rich. If this material is not absorbed in construction it will be burnt to cause toxic pollution.

Architects of well-known Hunnarshalain Foundation, who reconstructed Gujarat after Bhuj earthquake, and individual architects like Laurent Fournier in West Bengal are reinventing thatch and bamboo architecture for modern buildings. Fournier laments that people have stopped making quality bamboo and thatch structures and are moving towards sub-standard and ill-designed concrete and brick houses that can also collapse during climatic stress.

The effect of Fani on Puri railway station shows how bluescope steel sheets were thrown asunder causing damages. Apparently, 2005 National Building Code mentions that Puri has to be resilient to 185 kmph wind speed. Architects point out that unlike steel sheets, thatch does not destroy when it flies.  High-quality thatch is known to resist wind speed of 160 kmph. Ridges and weaves can be damaged but the entire thatch will not go and can be repaired.

Fournier cites that in Sundarbans when cyclone Aila struck in 2009 with 125 kmph wind, many steel sheets (entire roofs with steel sheet, asbestos etc) were blown away and taken off the ground. But wherever bamboo frame resisted the thatch also resisted.

Materials are not bad, but it is the poor workmanship and lack of knowledge of locally appropriate architecture based on local material in vulnerable areas that is enhancing the risk for the majority. Even the performance of semi-engineered RCC frames — the most dominant technique today — can be compromised if not designed well.

Policies will have to ensure access to improved knowledge and craftsmanship of traditional techniques, involve professional architects in dissemination of this knowledge and provide policy support for more diverse and locally appropriate techniques for the marginalised in vulnerable coast lines.

Fani is also the lasting reminder of how climate-resilient infrastructure is needed to reduce long-term costs of redevelopment and restoration. During intense storm surge vulnerable regions are susceptible to instantaneous damage to infrastructure. These regions need quick adoption of design standards to withstand storms, and adapt to high wind speed, heavy rain and flooding to reduce damage.

Indian Road Congress guidelines, which govern road design, are being revised for adoption of climate resilient guidelines for roads and drainage. This is considering resilient design standards and material for road infrastructure. Road-building will have to be aligned with improved drainage system. Street design, mobility alignment, and public transport will have to reflect special needs during climatic stress.

Design guidelines will also have to improve and augment drainage capacity and link it with water recharge and storage. Flood risk assessment and flood plain management must also be mandatory. Assessment of vulnerability can govern development along shore line and vulnerable areas to enhance protection and hedge risk.

Copenhagen is using the method of “fight flooding with flooding” by lowering its parks and raising sidewalks connected to parks. During extreme downpours, the parks will turn into temporary reservoirs and storage for recharge while the streets will channelise water towards the city’s harbour.

Singapore has adopted storm water and flood management during extreme weather events. It adopted source-pathway-receptor approach using green roofs, rain gardens or retention ponds to slow down the flow of storm water discharged from buildings into the drainage system. It also manages storm water discharge through widening and deepening of drains and canals, as well as construction of flood barriers. It is addressing future sea level rise.

Odisha has proven its emergency disaster preparedness. While 10,000 lives were lost in 1999 Super Cyclone, the tally this time is down to 34. Although the emergency response can be further strengthened to ensure zero deaths, there is also a need of urgent measures to build preventive and resilient buildings and infrastructure to minimise damages and cost of restoration. Climate-resilient development is not a choice any more but the only option.