The budgetary allocations under relief on account of natural calamities and MGNREGA have been decreased; this will affect the country in building disaster resilience 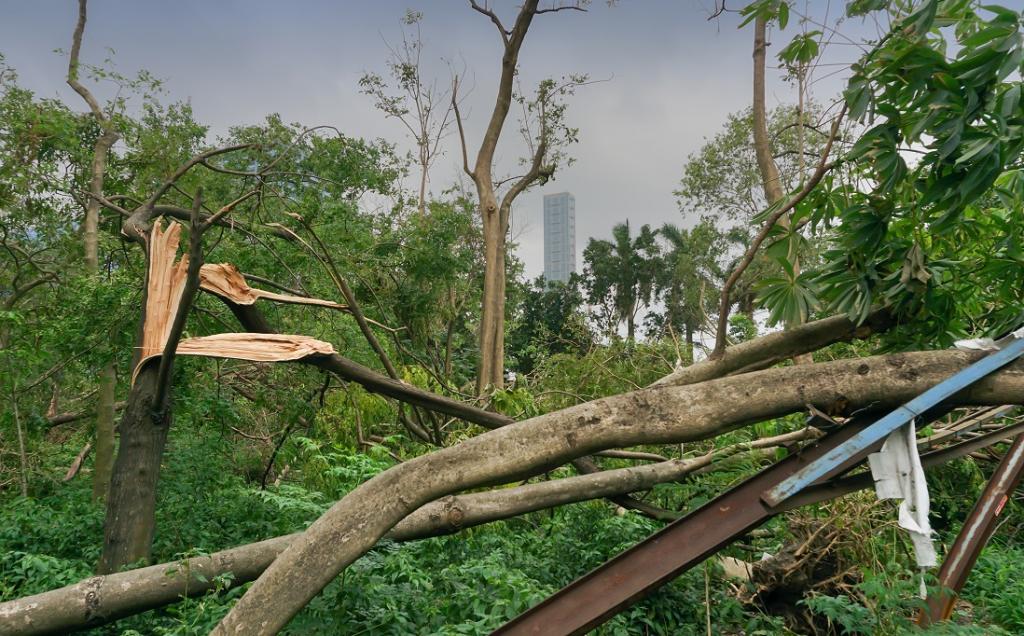 But the allocation for relief operations on account of natural calamities has been decreased to Rs 1,511.93 crore in 2022-23 from Rs 1,538.03 crores in 2021-22. This is surprising because a lot more is needed on the ground as our (ActionAid India) recent citizens’ report post Cyclone Yaas has revealed.

India lost Rs 65 lakh crore in 2020 alone because of tropical cyclones, floods and droughts, according to the World Meteorological Organization’s ‘State of the Climate in Asia’.

A billion people have been impacted and nearly 83,000 lives (minus COVID-19 related deaths) lost due to natural disasters in India since 2001, according to a report released by the State Bank of India (SBI) in 2021.

If the losses are adjusted with current prices, the amount comes to a staggering Rs 13 lakh crore or six per cent of India’s gross domestic product, according to the SBI. Between 1991 and 2021, only eight per cent of the total losses were covered in the country. Hence, there is a 92 per cent protection gap during this period.

People affected by natural calamities and disasters have said the compensations in the budget are minimalistic and need to be reviewed. The state allocation needs to be increased for SDRFs. There should also be uniformity of compensation needs across the country.

Some of the compensation listed in the norms is highly inadequate. For example, compensation for houses lost during natural disasters was Rs 17,600 in the 2010-15 guidelines.

Read: A Super Cyclone ravaged Odisha 22 years ago on this day: Our learnings and way forward

However, no one gets Rs 95,100 as compensation and Rs 3,200 is highly inadequate for restoring even a kutcha house.

One of key actions to be taken in the aftermath of the natural disaster (other than compensation) is preventive measures.

Hence, a disaster-risk reduction (DRR) component needs to be present in departments like rural housing that can be prioritised first for people living in coastal regions, within five kilometres of the sea.

The Government of India has done a commendable job in announcing an allocation of Rs 48,000 crore under the PM Awas Yojana. But this needs to be prioritised for ecologically sensitive zones by building disaster-resilient houses.

Besides housing, there are several departments like rural development and fisheries, which are key to disaster resilience. It is important for each department to incorporate the DRR component in its programmes.

It is also unfortunate that the allocation for the Mahatma Gandhi National Rural Employment Guarantee Act (MGNREGA) has been reduced by 25 per cent to Rs 73,000 crore, from Rs 93,000 crore in the previous budget.

This is despite the fact that there has been significant demand for work under MGNREGA after the loss of livelihoods post COVID-19 and post-natural disasters.

Also, the urban employment programme which started briefly in states like Odisha, should have been encouraged in those states where there is an outflow of internal migrants.

There are a host of other issues regarding MGNREGA other than reduced allocation. Our studies at ActionAid showed that more than 90 per cent of survey respondents wanted to work for more than 100 days under MGNREGA.

This came with a rider: The wage rate had to be increased at least up to the local average agriculture labour wage.

Survey respondents were eager to take up collective farming with any fellow farmers in the village, repair houses and clear debris after natural disasters.

In states like Odisha, which have already formulated community-level disaster management plans, it is important to provide them with financial resources so that they act quickly in the event of disaster.

So, there is an urgent need to map the blocks and Gram Panchayats which are susceptible to disaster and fund them to operationalise their DRR plan.

It is important to provide DRR and climate change adaptation resources to the Panchayats, blocks and districts to plan and implement programmes in a localised manner.

Vulnerable population groups such as women, children, uncared-for elderly people, those with disabilities and others should be the focus.

The National Coastal Mission, which has a budget outlay of Rs 195 crore, is designed to ensure livelihood security of coastal communities including fisherfolk, for their sustainable development through infrastructure that generates revenue and provides employment.

The Union Ministry of Environment, Forest and Climate Change has been allocated Rs 3,030 crore for 2022-23, against Rs 2,520 allocated in the previous budget.

This amount should be designed to build disaster resilience in India by not only protecting livelihoods of fisherfolk but also protecting the mangroves in the Sundarbans, Odisha and other states which offer protection against cyclones.

Odisha was one of the first states to formulate a comprehensive climate action plan by taking into account eleven line departments. The West Bengal government has set up a mangrove resource centre to study and raise mangrove forests.

But these efforts need to be encouraged and the budget should have given clear directions on that.

It is unlikely that we can achieve the United Nations-mandated Sustainable Development Goal 13. This involves taking urgent actions to combat climate change and its impacts.

This cannot be done if India does not set aside funds and continues to promote grand infrastructural projects in ecologically fragile areas.

To summarise, the focus should shift to the villages, towns and other locations in the states which are affected by disasters every year. Not only should we speed up relief distribution and rehabilitation but should also enhance amounts of compensation with greater allocation to the states.

In addition to this, a resident of a highly vulnerable village or city not only needs relief but also a disaster-resilient house and safety net of social security schemes, including creative use of MGNREGA.

We also need to protect ecologically fragile environments and build mangrove forests to protect disaster-prevalent villages and cities. This will be urgently needed to avoid massive losses of human lives and infrastructure due to natural disasters. It will prove to be a very good investment in the long run.