Aditya Thackeray turns focus on coal power: What Maharashtra should keep in mind 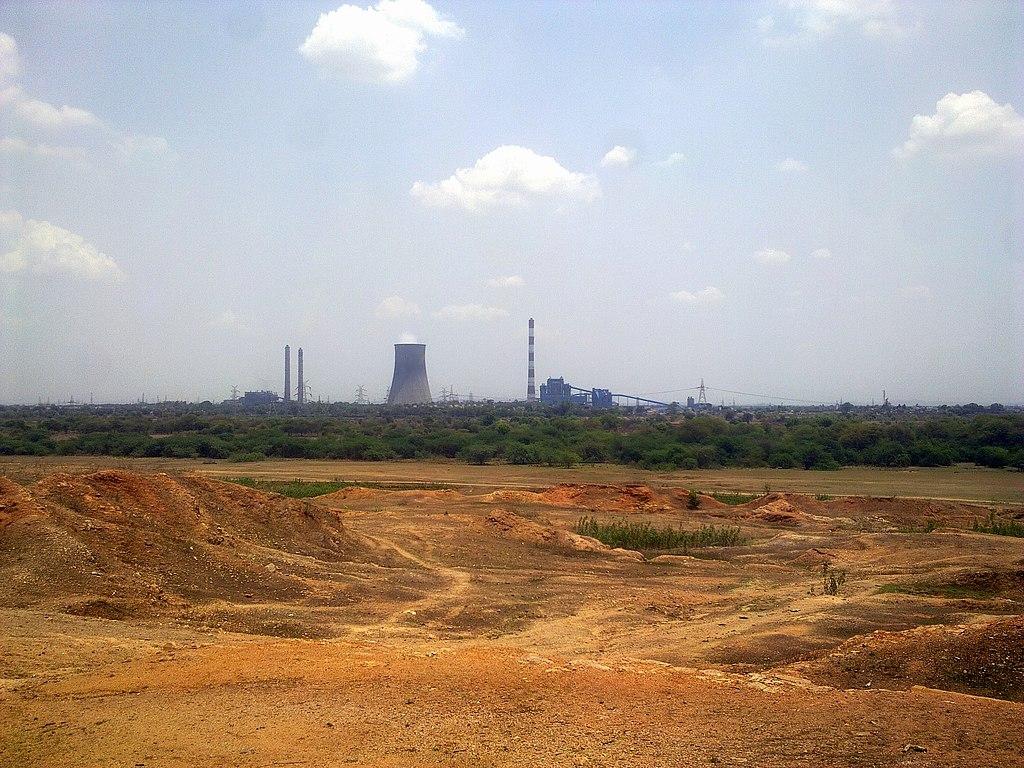 Aditya Thackeray, the cabinet minister for environment for the Government of Maharashtra, told the media February 14, 2022 the state would “conduct a comprehensive study to determine how ageing and polluting coal-fired power facilities in the state can be phased down in a systematic manner”.

The state will take measures to mitigate air pollution, including commissioning flue-gas desulfurisation (FGD) at thermal power plants. It will also ensure 100 per cent fly ash utilisation as directed by the Centre, Thackeray announced.

The minister was on a site visit to Nandgaon village near which Maharashtra State Power Generation Company’s (Mahagenco) Koradi and Khaperkheda thermal power plants are located. The two units are infamous for fly ash pollution.

Among the states, Maharashtra has the most capacity to generate power from coal that is unlikely to meet the emission norms by stipulated deadlines set by the Union ministry of Environment, Forest and Climate Change (MoEFCC), a new report by the Centre for Science and Environment (CSE), a Delhi-based non-profit, showed.

The Central Pollution Control Board (CPCB), according to the the MOEFCC’s April 2021 notification, disaggregated coal-based thermal power plants into three categories A, B and C based on deadlines by which they need to meet the emission norms.

The body identified a cumulative thermal power capacity of 24,996 megawatts (MW) needed to emit within permissible limits. Around 40 per cent of this capacity has still not taken any solid measures towards this goal, the report Norms in Name Alone: Will the Coal-fired Utilities Meet the Deadlines for Emission Norms? noted.

As much as 2,450 MW capacity in Maharashtra have installed an air pollution control device (FGD) that is required to keep sulfur dioxide emissions within the Centre’s limit. However, the status of compliance in these plants is not being monitored by the Central Electricity Authority (CEA), the agency entrusted with the task to track emission norms implementation progress.

Coal power plants in Maharashtra that claim to have commissioned FLD

Status of compliance with the emission norms (2015)

Maharashtra has had one of the highest fly ash generation rates in the last decade. It has a total of 52.43 million tonnes of ash in its ash ponds. A plant-wise comparison showed that for Maharashtra, the plants owned by Mahagenco — Chandrapur, Khaperkheda, Koradi, Paras — have the worst record of fly ash management.

The National Green Tribunal recently took note of the pollution from the Chandrapur Super Thermal Power station in Chandrapur district of Maharashtra. The 2,920 MW plant (Mahagenco) needs to meet the emission norms by 2023. It is likely to miss the deadline.

The green court on January 19, 2022 ruled that since the project was the largest in Maharashtra and had an annual income of Rs 20,000 crore, there was no financial difficulty that was stopping it from following emissions and fly ash disposal guidelines. The court levied a fine of Rs 5 crore on the plant as compensation for environmental damage.

On February 15, 2022, Maharashtra Pollution Control Board issued directions to Khaperkheda coal power plant taking cognizance of the state government’s decision to control pollution from coal thermal power plants and the complaints received by the board regarding disposal of ash slurry into Nandgaon ash pond without permission.

The plant has been directed to cleanup the accumulated ash, remove existing infrastructure and restore the area.