Instead of simply rejecting the report, the minister could have given a scientific reason for his claim 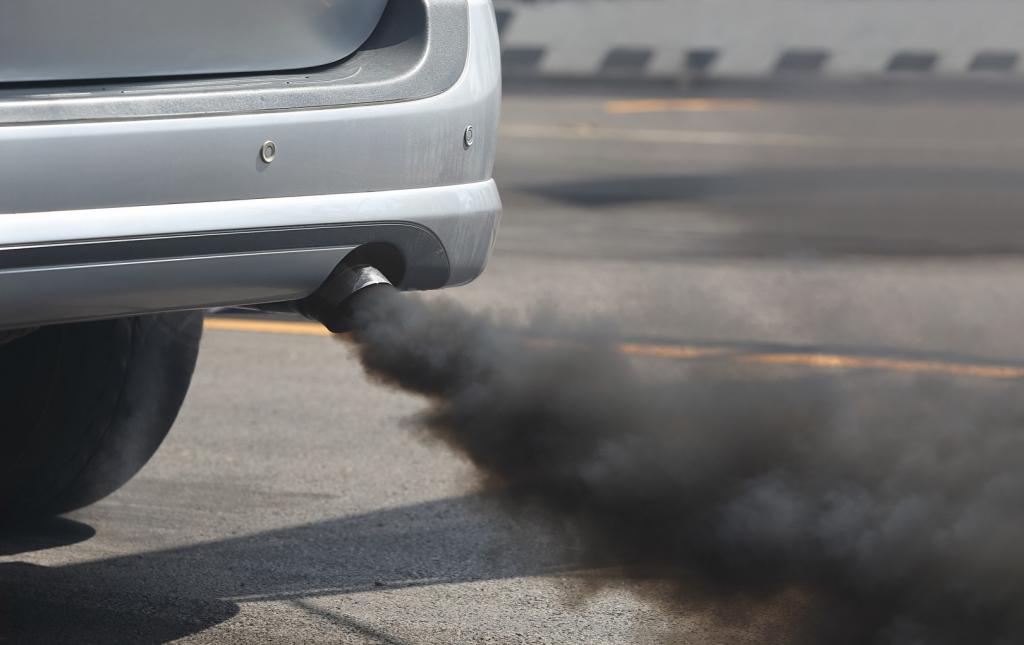 When I read Union minister Harsh Vardhan’s statement dismissing international reports about pollution-related deaths in India, I was reminded of an evening in Delhi in 2017.

The Capital was completely covered in smog. I was at a chemist shop in Jangpura, buying medicines, when a man in his early 40s came in. He was unable to breathe, and with some difficulty he asked for a mask.

Unfortunately, the chemist said that he had bought around a dozen masks in the morning, and they had all sold out. Every winter, such a situation is common in Delhi, with people flocking elsewhere only to catch some fresh air.

Now, when most political parties are acknowledging the problems of air pollution and its impact on public health, the Minister of Environment, Forest and Climate Change called the reports as something meant to “create panic”. Vardhan happens to be the Union Minister of Science and Technology as well.

The United States-based Health Effects Institute report stated that around 1.2 million people died in India in 2017 due to air pollution. Instead of simply rejecting the report, Vardhan could have given a scientific reason for his claim. But, he did not.

This has been the trend of the last few years — instead of taking an issue upfront and finding a solution, the government rather questions the existing evidence. There is tendency to downplay these reports which shows India in poor light.

In 2017, Vardhan had said, “No death certificate has the cause of death as pollution.” In January this year, he told Parliament that “there is no conclusive data available in the country to establish direct correlation of death/disease exclusively to air pollution”.

Vardhan, who has enjoyed many different portfolios in the Union government in last five years, is once again in people’s court because of the ongoing parliamentary elections. It should be noted that Vardhan was once at the helm of Union health ministry.

He is fighting the Lok Sabha elections from Chandni Chowk constituency — one of the areas most-affected by air pollution. Instead of admitting the lacklustre approach of his government towards this problem, he is engaged in defensive posturing.

The international report, he is rejecting, is baseline data. And if it is true for the US, the same will be true for other countries as well. At best, the magnitude could be different.

The government is free to conduct its own research. It may even emerge that the scenario on ground is more severe than what has been reported. India has many other problems, including malnutrition, and the cumulative effect of air pollution and these health issues might be more damaging.

Instead of complaining about the quality of data, the government should plan for time-bound solutions. It makes more sense because there is ample evidence, both in and outside the country, showing the impact of air pollution on people’s health.

The Indian Council for Medical Research (ICMR), which is under the Union Ministry of Health and Family Welfare, published a report in December 2018, claiming that more than 1.24 million deaths in 2017 were due to exposure to air pollution.

The report also claimed that bad air reduces life expectancy in India by 1.7 years on an average. Will Mr Vardhan even reject a government report?