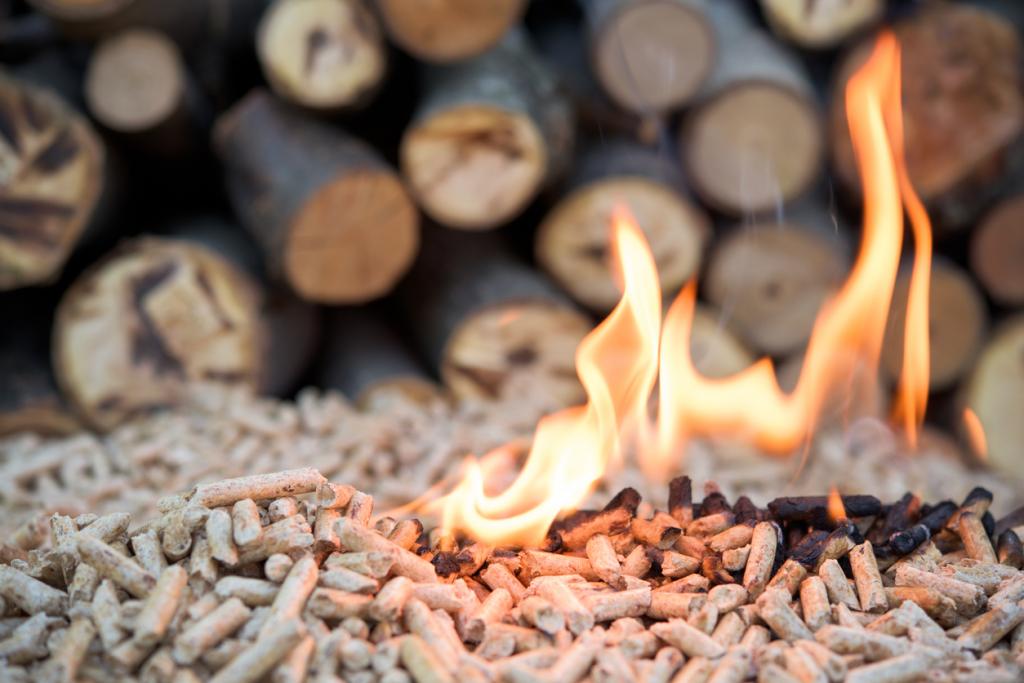 The Union Ministry of Power recently mandated 5-10 per cent co-firing (combustion of two fuels together) at every thermal power plant in the country. There are some serious constraints for the sector to achieve this target smoothly, a study by Delhi-based non-profit the Centre for Science and Environment found.

The main purpose of the ministry’s mission is to address rampant air pollution caused by the burning of farm stubble and reduce the carbon footprint in thermal power generation. Biomass is carbon neutral and decomposes by itself.

CSE interviewed five companies to understand the on-ground situation. The total installed coal capacity of these companies is 71,217 megawatts (18 per cent of country’s overall capacity).

Intermediate fuel processor is an issue, flagged an official of Maharashtra State Power Generation Company (Mahagenco). The quantity of biomass required by large thermal power plants is double that of coal, according to Mahagenco superintending chemist VP Ghodmare. One tonne of coal of 4,600 kilocalories per kilogram calorific value, for example, needs 1.9 tonnes of biomass of 2,400 kcal / kg for co-firing.

The difference in gross calorific value of coal and biomass is also a concern, he added. These issues have not been raised with the government so far.

The company also claimed infrastructure modification is needed to bring in and store such a large quantity of biomass. So, it is waiting to finalise the biomass procurement order.

Vedanta Ltd has been co-firing biomass for two years now, said Aditya Pyasi, the company’s head of corporate strategy. Availability of biomass and its high, volatile price of biomass are the biggest constraints.

The technology also deteriorates the boiler efficiency, leading to higher heat rate, according to Paramita Sahoo, head of policy advocacy at TATA Power.

NTPC Ltd had to overcome several hurdles to instal the technology in 13 of its power stations. Right infrastructure for unloading and storage of biomass had to be created and slight modification in software and hardware as well as standard operating procedures were made.

The retrofitting allowed the company to co-fire a maximum of 10 per cent biomass.

One way to circumvent the short supply of biomass pellets is to subsidise electricity. The high electricity cost drives up the cost of pelletisation. Thus selling price of biomass for co-firing is also high.

Farmers in their area also refuse to supply their biomass for the pellet-makers, said Chaturanan Das, assistant general manager of Nabha Power Ltd. The quality of pellets also suffer because enough paddy straw is not used, he added. Support from the government is expected to frame the guidelines for the pelletisation.