The modified notification favours operation of old inefficient coal power stations, which can continue to run indefinitely on paying a nominal penalty 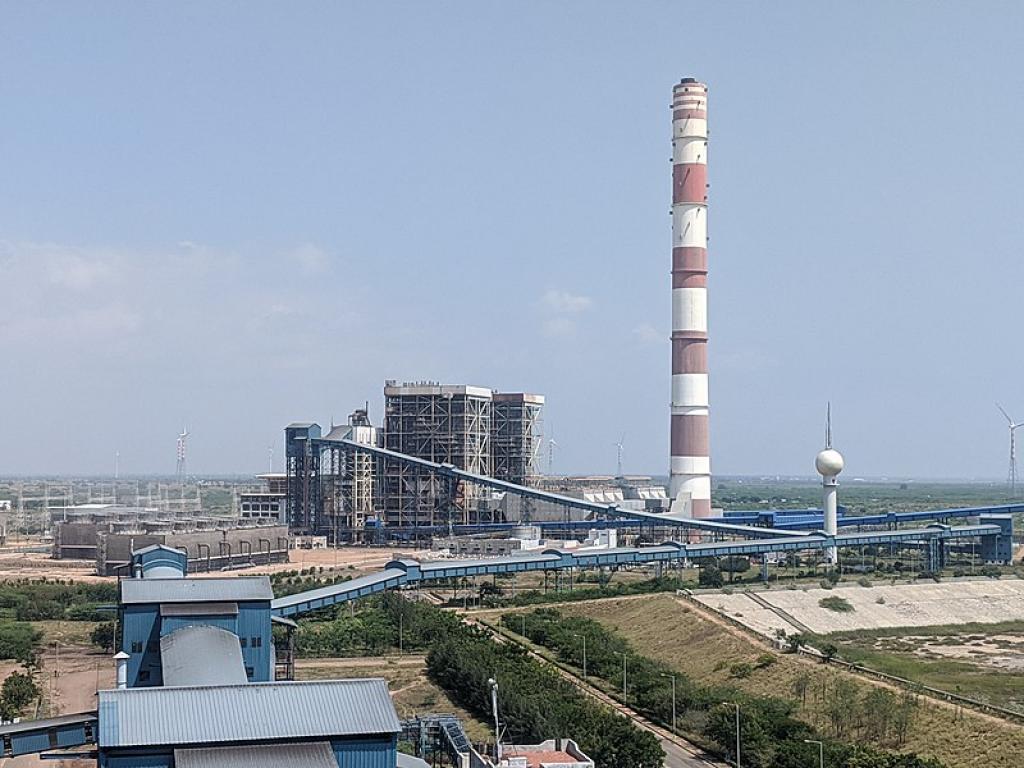 The Union Ministry of Environment, Forest and Climate Change (MOEF&CC) on April 1, 2021 extended the timelines for the majority of coal-based power plants in India to comply with the emission norms by another three-four years. This is the third amendment to the notification that first came in 2015.

Following the 2015 notification, all power plants were given a fixed deadline of December 2017 to mandatorily comply with the norms. However, once the 2017 deadline approached, the Union Ministry of Power submitted another phase-in plan to MoEF&CC and requested for further extension of another seven years, that is, till 2024 to meet the norms.

After several deliberations, another five-year extension was given to power plants to meet the deadlines in a phased manner till December 2022.

It is already 2021 and only a third of the plants have taken serious initiatives to meet the 2015 emission norms. It was expected by various stakeholders that MoEF&CC will take a tough stance on non-complying plants; but with the recent amendment, it is clear that the Union government is hardly bothered about the health of its citizens and is highly favouring the polluters.

The new notification has been drafted to showcase how serious MoEF&CC is about non-compliance; the detailed analysis of the notification concludes that environment ministry has only given a licence to coal-based thermal power plants to continue to further pollute by paying a small penalty.

The amount is much lower than what it would cost companies to invest in installing pollution control equipment and so, it virtually, means a licence to pollute, said Sunita Narain, Director-General, Centre for Science and Environment (CSE), a Delhi-based think tank.

What does the new notification say?

The power stations, according to the amendment, are put into three categories:

The penalty for retiring plants is set at 20 paisa per unit.

Researchers at CSE carried out an assessment of the new notification. The assessment revealed that based on new categorisation, only about 28 per cent of total capacity falls in category A and have to meet the norms by 2022.

The new extension means about 72 per cent of the coal-based capacity will now continue to pollute for another two-three years given the extension, said Nivit Kumar Yadav, director, industry unit, CSE.

Power plants polluting Delhi airshed given a leeway to pollute

No explanation has been provided for the rationale behind selecting the 10 km radius as the impact zone. According to experts, pollutants released by coal-fired thermal power plants can travel up to 250-300 km.

The Delhi airshed required hard action to combat toxic air pollution. It is for this reason that the December 2017 notices issued by the Central Pollution Control Board, which extended the timelines for most plants by five years, had one notable exception: Power plants in 300 km vicinity of Delhi-NCR.

These power plants were directed to ensure compliance early by December 2019 instead of a 2022 deadline. A radius of 300 km was decided upon back then, based on the 2016 report of Indian Institute of Technology, Kanpur, on Delhi’s air pollution, which stated that power plants are a significant contributor to the capital’s air pollution.

The radius, as identified by the CPCB, had 11 coal-based plants, five of which were located in Haryana, four in Punjab and two in Uttar Pradesh.

However, according to the amended notification, six out of 11 plants (Guru Hargobind TPS, Rajiv Gandhi TPS, Talwandi Sabo TPS, Rajpura TPS, Ropar TPS, Yamunanagar TPS) will now fall in category C and given an extended deadline of 2024 / 2025. Five other plants are likely to be included in category A and will be given a deadline of 2022.

The 2021 amendment has for the first time introduced a penalty mechanism for non-compliance. In terms of per megawatt cost, maximum penalty for any plant in category A comes out to be Rs 11 lakh / MW.

For Category C plants, which are already given extended deadlines, the penalty would be 26 crore at 60 plant load factor for a 500 MW plant. In terms of per MW cost, it would be only Rs 5 lakh / MW.

Since the penalty is generation-based, the fine for a smaller capacity non-complying plant operating at a lesser load (generally old plants) also reduces considerably. For instance, a 250 MW plant in Category C operating at 40 per cent plant load factor has to pay only Rs 8 crore from year two and onwards.

Such poor framing of formulas to decide the compensation will defeat the whole purpose of deterrence, said Yadav.

There is no explanation on why category B and C plants, which are already given much delayed deadlines, are asked to pay lesser damages even after they have been allowed to pollute till 2023-2024 and have up to three years to comply with the norms.

Instead of investing in costlier technologies such as flue-gas desulfurization, which comes at a cost of 45 lakh / MW, it would then be much easier for plants, especially in Category C, to pay a penalty as low as Rs 5 lakh / MW.

These plants will keep polluting the environment by simply paying such low penalties as it is a small fraction of the fixed cost they receive every year, said Yadav.

Old plants given licence to kill

A new category for retiring plants has been created in the current amendment without specifying which these plants are. It highly favours old, inefficient polluting plants that are scheduled to retire.

Older units that are planning to retire by 2025 have been exempted from meeting the norms by simply submitting an undertaking to CPCB and Central Electricity Authority for exemption on grounds of retirement.

This is completely against the stance of the previous government for old polluting plants. In Budget 2020, Union finance minister Nirmala Sitharaman had categorically mentioned that utilities that run old thermal power plants would be asked to shut them if such plants emitted more than the pre-set norms, said Yadav.

Forget about shutting down these plants, they are now exempted from even following and meeting these norms till 2025 and can continue to operate further as well by paying compensation.

Old and polluting plants which should have been retired are allowed to operate indefinitely by paying a nominal penalty. This relaxation by MoEF&CC encourages them to continue their operations, thereby posing risk to the health of the people. This is is clearly an extension of their position contradicting the government policy to run old polluting plants, said Yadav.

Why implementation of 2015 emission norms was critical

This was important to curb local pollution in cities and more importantly, in the regions where these plants are located.

The deadline has been further extended by another two-three years. However, extension is not the issue of concern; what makes this a fatally flawed notification is that deterrence provided for non-compliance gives the polluters a licence to pollute, said Narain.