Life in the grip of electrosmog

It is time India recognised the dangers posed by this pollutant 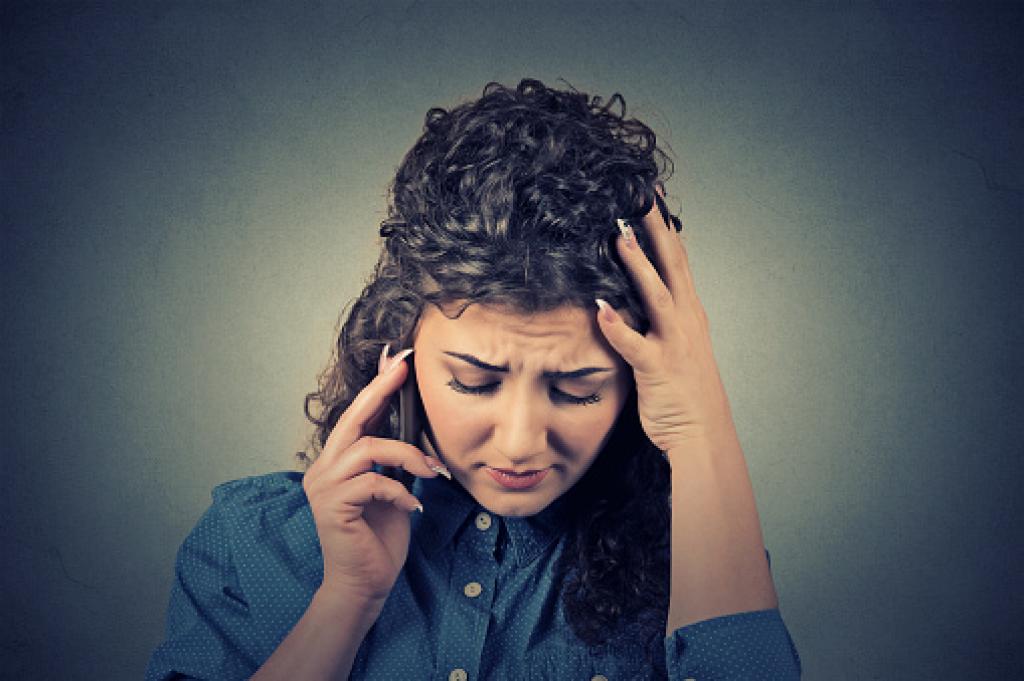 The world celebrated June 5 this years too as World Environment Day. Experts warned against the rising pollution levels in the air, water, land, etc. But one invisible pollutant was sadly forgotten — Electrosmog. In the not so in the not-so distant future, life on earth will face the deadly adverse effects of electrosmog.

Electrosmog or non-ionizing radiation or electro-magnetic fields (EMF) or electromagnetic radiation (EMR) or microwave radiation is a human-made radiation, a pollutant. One cannot see it or smell it and therefore, it is more dangerous. But the cells of the body do feel it and suffer from its ill-effects.

Today, the mobile phones of 7.3 billion people on this planet are on. Wireless equipment like mobile towers, Wi-Fi, tabs and laptops emit electrosmog, which has, in fact, engulfed us.

David Carpenter of Albany School of Public Health in the United States (US) has claimed in an edition of The Lancet (dated December 1, 2018) that electromagnetic radiation has increased by one quintillion (18 zeros on 1) times in the last decade and poses a great danger to life on earth.

Telecom companies such as AT&T, Verizon and T-Mobile have admitted clearly in their literature that electrosmog is a pollutant. They clearly state that they are not liable for damages caused by electrosmog from wireless devices.

They make exclusions for the following:

1) Losses caused by or resulting from the discharge, dispersal, seepage, migration, release, or escape of pollutants.

Based on this definition of a pollutant, the world’s largest reinsurance companies such as Lloyds of London and Swiss Re have refused reinsurance to mobile phones, mobile towers, Wi-Fi systems, laptops and such other wireless equipment.

The situation in India

In the absence of clear instructions about EMF’s effects, the situation in India is one of utter confusion. The authorities should make laws that classify electrosmog as a pollutant. Pollution control boards and the National Green Tribunal should be empowered to contain and control this pollution.

The frequency of the earth and of humans is the same (7.83 Hz as demonstrated by Alfred Schuman). Therefore, humans are not affected by the earth’s frequency.

Mobile phones, antennae of mobile towers, Wi-Fi, cordless phones, tabs and other such wireless equipment  work on frequencies ranging from 700 Megahertz (MHz) to 2.8 Gigahertz (GHz) and the proposed new arrival of 5G is supposed to work on a frequency of 30 GHz to 300 GHz.

All these very high frequencies cause multiple resonances at a cellular level, causing disturbance in cell-to-cell communication. This radiation is silent and invisible, but the cells in the body of living beings are adversely affected by it.

It is also very difficult to diagnose the cause. Humans, plants and animals are very badly affected by constantly rising non-ionising radiation or the electrosmog, as their cells do not know how to react to it.

Almost 10 per cent of the global population is suffering from EHS (Electric Hyper Sensitivity). The symptoms of this disease are a feeling of ants crawling on the body, skin irritation and burning sensation, skin rash, weakening of the immune system, various allergic reactions, pain, itching and swelling.

Due to these symptoms, the patient gets perplexed. People suffer from tinnitus in the ear (where the sound originates in the brain), insomnia or lack of sleep due to decrease in secretion of melatonin from the pineal gland in the brain, restlessness, irregular heartbeats. Prolonged exposure to non-ionizing radiation causes cancer and infertility.

The International Association for Research on Cancer (IARC), a part of the World Health Organization, on May 31, 2011 declared microwave radiation as a Class 2B carcinogenic to humans, as it was proved that it caused glioma (cancerous tumor of the brain) and acoustic neuroma.

The National Toxicological Program (NTP), a 20-year, $20million study financed by the US government, done on 7,000 rats and mice showed that non-ionizing radiation from 3G and 4G system exposure caused cancerous brain tumors and heart tumors in rats. These tumors were caused at microwave levels, which were much lower than so-called safety standards of the Federal Communications Commission.

Our body is electric. The heart, brain, and nervous system operate on electrical energy. Our body absorbs electromagnetic radiation and becomes positively charged. Therefore, the voltage of the body also rises.

The cells of the body consider electrosmog as a stress factor and react accordingly, which manifests as a disease in the body.

Doctors working in the US Navy and scientists at NASA had complete knowledge of microwave sickness for many years. They are called ‘occupational doctors’.

They study the various ill-effects of electro-magnetic radiation on the workers working in places like submarines, radars, and radio frequency-based equipment. They study the ill-effects on the bodies and minds of these workers. In fact, we should also have a specialisation like this in India.

Today, almost the entire human race is under the influence of microwave radiation. In 2016, the doctors association called the European Academy for Environmental Medicine had prepared a detailed protocol to be followed for treatment of adverse effects of EMF.

It covers prevention, diagnosis and treatment for such patients. Based on their observations, they   clearly see a straight co-relation between EM Radiation and the different complaints of various patients.

ICMR (Indian Council for Medical Research), New Delhi should also follow the protocol of European Academy of Environmental Medicine. The American Disability Act has accepted Electrical Hyper Sensitivity as a disease. We should follow.