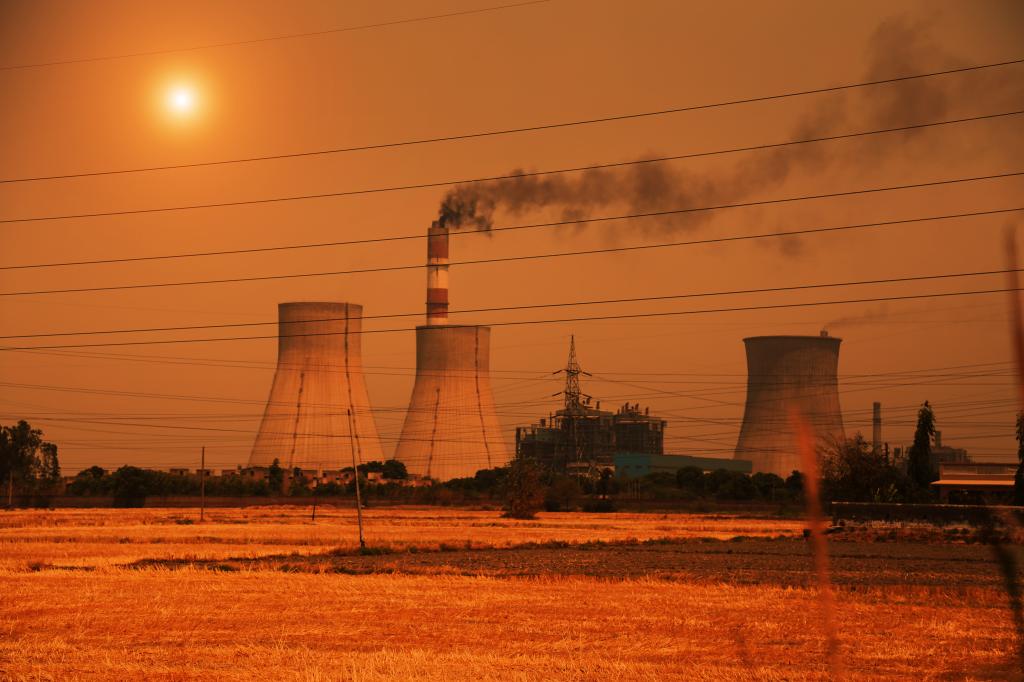 The Union Ministry of Environment, Forest and Climate Change (MoEF&CC) recently revised deadlines for coal-based thermal power stations to meet tighter emission norms. The deadlines have been delayed once again with plants disaggregated into three categories: A, B and C.

The final categorisation list was disclosed by MoEF&CC and the Central Pollution Control Board (CPCB) on December 13, 2021, almost eight months after the amendment was issued. 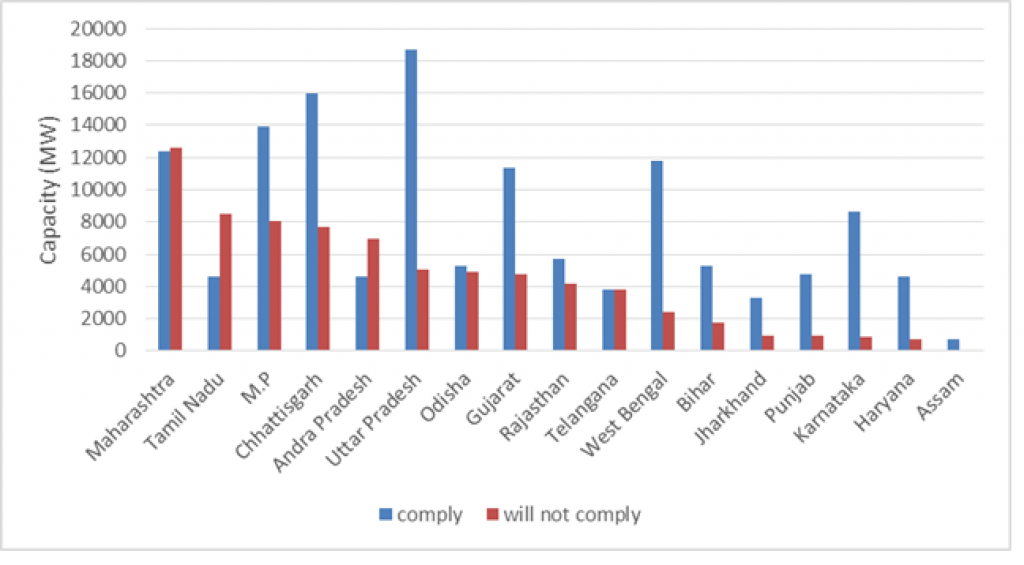 State-run units on the wrong

A majority of the coal thermal power capacity that is likely to meet the norms belongs to the central sector followed by the private sector. Among the plants belonging to the state sector, some have floated the tender or at various stages of a feasibility study or simply have not framed any action plan to date.

Only 6 per cent of this capacity has awarded tender and no plant has so far commissioned flue-gas desulfurization.

In states such as Bihar, Uttar Pradesh, Telangana, Tamil Nadu, Chhattisgarh, Odisha and Andhra Pradesh, 45-70 per cent of the power capacity that will comply with the new emission norms as scheduled is run by NTPC Ltd.

These are all state-run power companies.

Karnataka Power Corporation Ltd (state-run) and Reliance Power (private) are the only two developers that will 100 per cent comply with the deadlines. 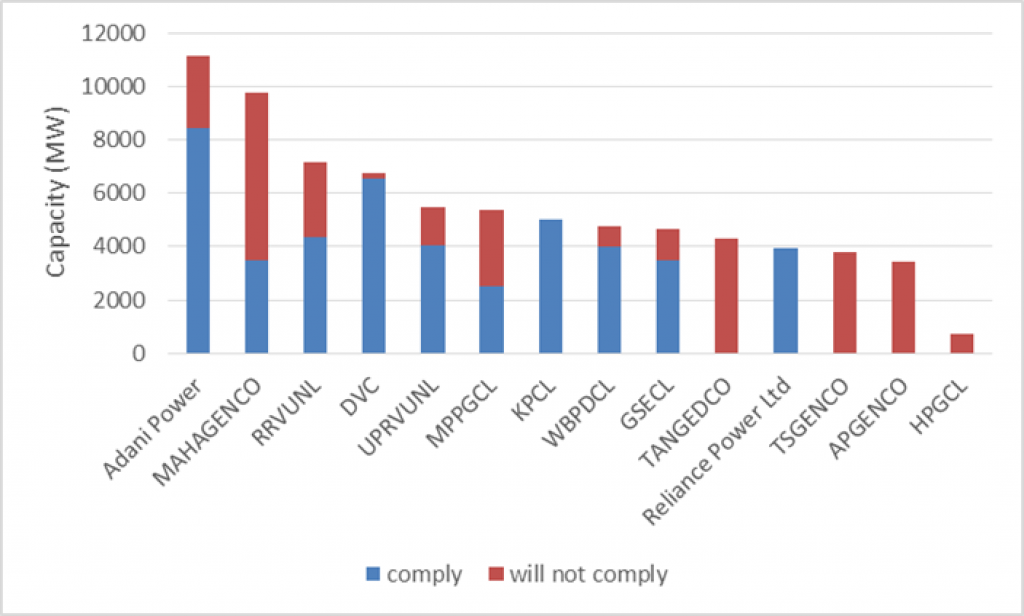 Can penalty drive the non-complying units to compliance?

The April 2021 notification also introduced a penalty mechanism or environmental compensation for plants that will not meet the respective deadlines, in addition to revising the deadlines.

The penalty imposed on non-compliant units will be more feasible to pay rather than bearing the legalised cost of retrofit of pollution control equipment to meet the new norms.

This was the third time that the MoEF&CC revised deadlines to accommodate the coal thermal power plants. As Down to Earth established earlier in our previous analysis, 35 per cent of the total coal power will fail to meet their respective deadlines to meet the new emission norms.

The environmental compensation that will be levied too will fail to act as deterrence for this expected non-compliance as it is too meagre as compared to the cost of effective emission control by a coal thermal power plant.

It has been six years since the new emission norms for coal power thermal plants were introduced, but we are still facing resistance in its implementation.

Nivit Kr Yadav, director, industrial pollution unit, CSE, said environmental governance is heading towards a dangerous trend, where it is wrongly perceived by polluting industries that any non-compliance can be ‘paid-off’.

“Polluter pays principle” instead of acting as a deterrent, is being misused by some industries to ‘pay their way through’ despite repeated non-compliance. The policymakers need to initiate a dialogue on how we want environmental governance to be like.