Stations should comply with environmental norms at the earliest 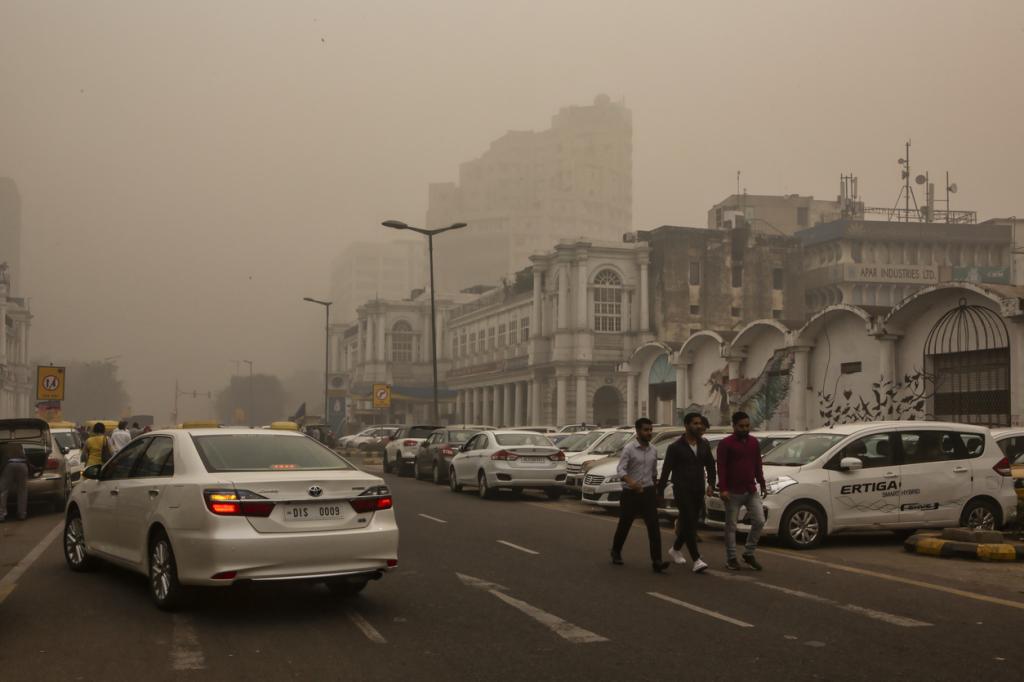 Around 50 per cent of the coal power plants in Delhi-National Capital Region (Delhi-NCR) were ordered shut till November 30, 2021 by the Commission on Air Quality Management (CAQM) on November 16. This was among the series of directions to curb pollution.

CAQM was set up in November 2020 by the Union government for air quality management in Delhi-NCR and adjoining areas. The commission was appointed to coordinate, research, identify and resolve air pollution problems in the region.

It was empowered via a notification by the Union Ministry of Law and Justice in August 2020 to issue directions and redress grievances to improve the air quality in the region. 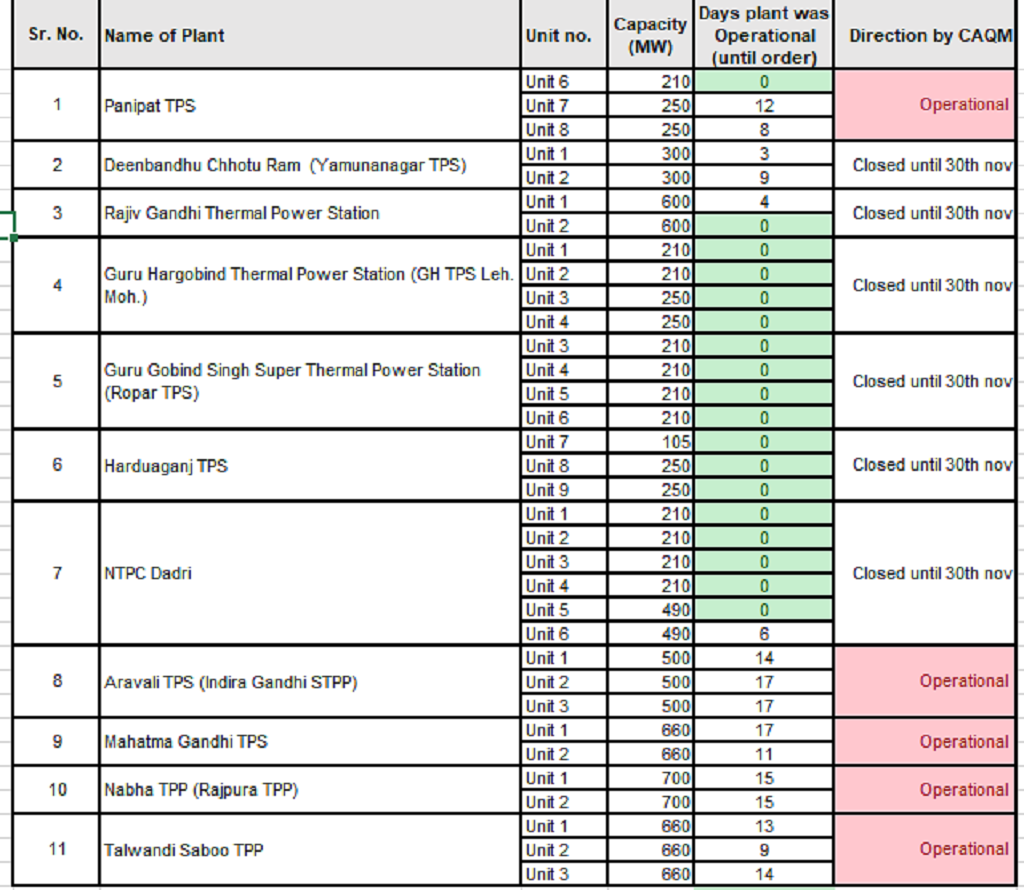 The plants that were asked to ‘stop operation’ till November 30 were already shut prior to the order, an analysis of the electricity generation data for November, 2021 showed. So, the order doesn’t change the status-quo on-ground. 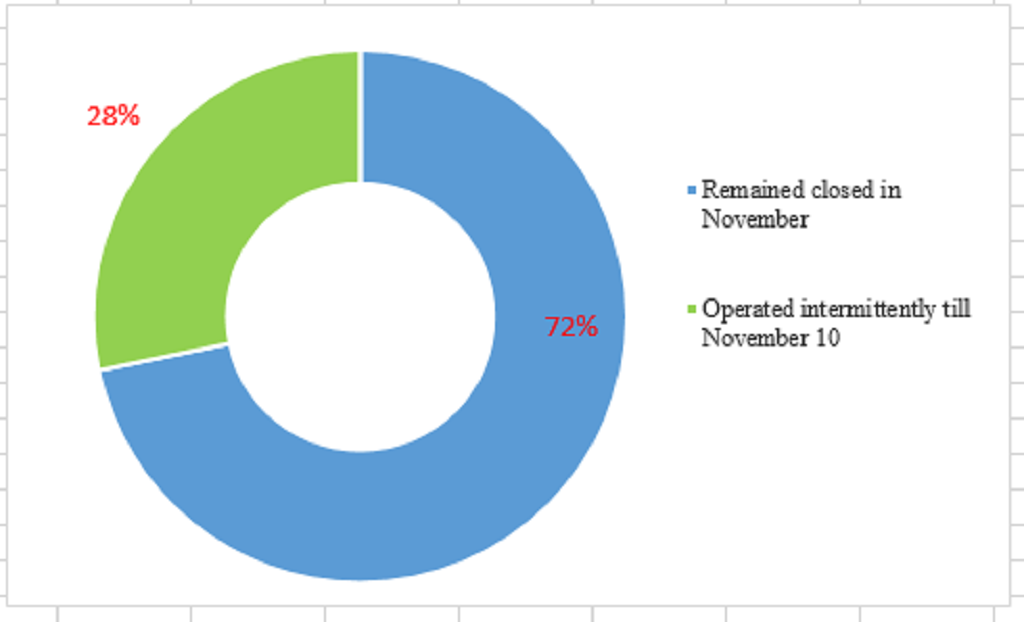 Coal-based power plants closing every winter in the Delhi-NCR region has become a ritual.  Close to 10,000 megawatt capacity power stations were non-operational during the first 17 days of November last year, compared to 4,500 MW shut now, a comparative analysis showed.

This two-year trend makes clear that these thermal power plants remained shut during peak pollution days in Delhi. This year, the rules have been slightly slackened allowing about half the capacity to operate. 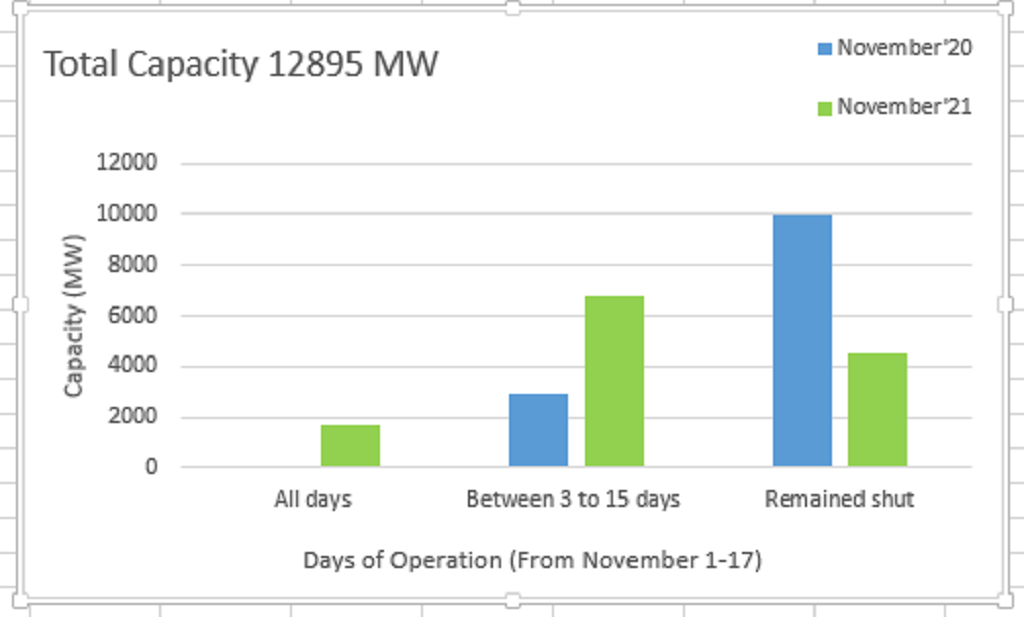 In November 2020, approximately 3,800 MW capacity operated only once in the first 17 days of the month. Hence, these have been counted in the units that remained non-operational.

Moreover, the plants that have been checked and cleared to run this year have been running at a low plant load factor (PLF) of 50 per cent since the beginning of November. The lower the PLF, the higher the emissions from a power station. Ideally, PLF of a power plant should be 100 per cent.

To top it all off, none of these five plants, except Mahatma Gandhi thermal power station, have complete pollution control measures in place.

The coal power plants that stay shut during the peak pollution season in Delhi are fully operational in summer (depending on the demand).

The emissions from these plants, in the absence of appropriate emission control, travel in plumes and get converted into secondary particles due to photochemical, oxidation and adsorption reactions, according to experts.

These secondary particles stay in the atmosphere for a long time and disperse to longer distances. This particularly holds true for gaseous pollutants — sulphur dioxide (SO2) and oxides of nitrogen (NOx) — that gets converted into sulphates and nitrates in the atmosphere.

The sulphates and nitrates linger in the air far longer than SO2 and NOx, and spread even beyond 300 kilometres from the coal thermal power plant.

Temporarily shutting down polluting coal thermal power plants, therefore, may not be as effective as it is being sold as.

An analysis of compliance status of new emission norms for SO2, as put out by the Central Electricity Authority for October, 2021, showed that only 17 per cent of the total coal capacity in Delhi NCR that uses flue-gas desulfurisation (FGD) — a technology to de-sulpharise emissions — was planned, has so far commissioned the air pollution control device. Remaining 83 per cent of the capacity is at various stages of compliance. 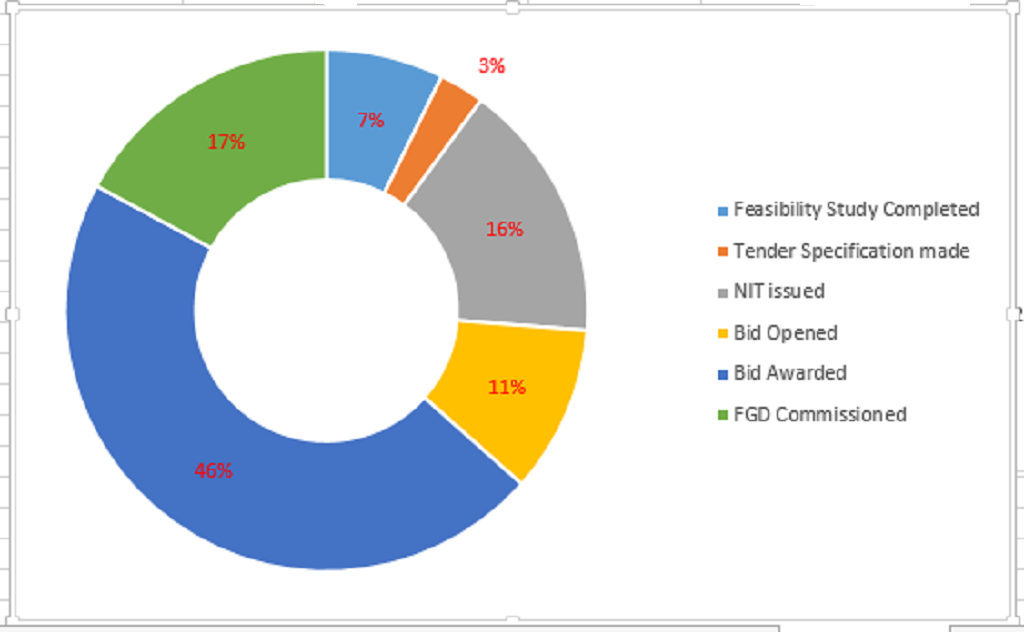 These plants were initially expected to comply with the norms by the end of 2020. The deadline lapsed with no progress made on the front.

The Union Ministry of Environment, Forest & Climate Change  April 1, 2021 diluted the compliance deadlines for the majority of the coal capacity in the country.

According to the amendment, the power stations have been put into three categories: Category A comprises plants within a 10-km radius of NCR or cities with a million-plus population — power plants falling in this category will have to meet the norms by next year (December 2022);  Category B plants are within a 10-km radius of critically polluted areas or nonattainment cities — they have to meet the norms by 2023 / 2025; Category C is made up of the rest of the plants, which have been given an extension till 2024 / 2025.

It is anticipated that these 11 power stations will fall in Category A or must have to comply with the norms by 2022.

However, the final lists of power stations which fall into each of these categories have not been released by the MoEF&CC, leaving scope for these plants to claim further extension.

If these power stations don’t comply with the norms, reducing air pollution in the Delhi-NCR region will remain an unfinished task.

It is unclear how closing the already closed operation can contribute to clean air days in Delhi and adjoining areas. The direction by CAQM regarding coal thermal power plants seems nothing short of a gimmick to appeal to the people demanding action on air pollution from the government.

What Delhi (and the rest of the country) really needs is a year-round action plan with defined accountability.

Two, directions based on misinformation will only serve political agendas and cannot have bearing on the bad air days in Delhi.