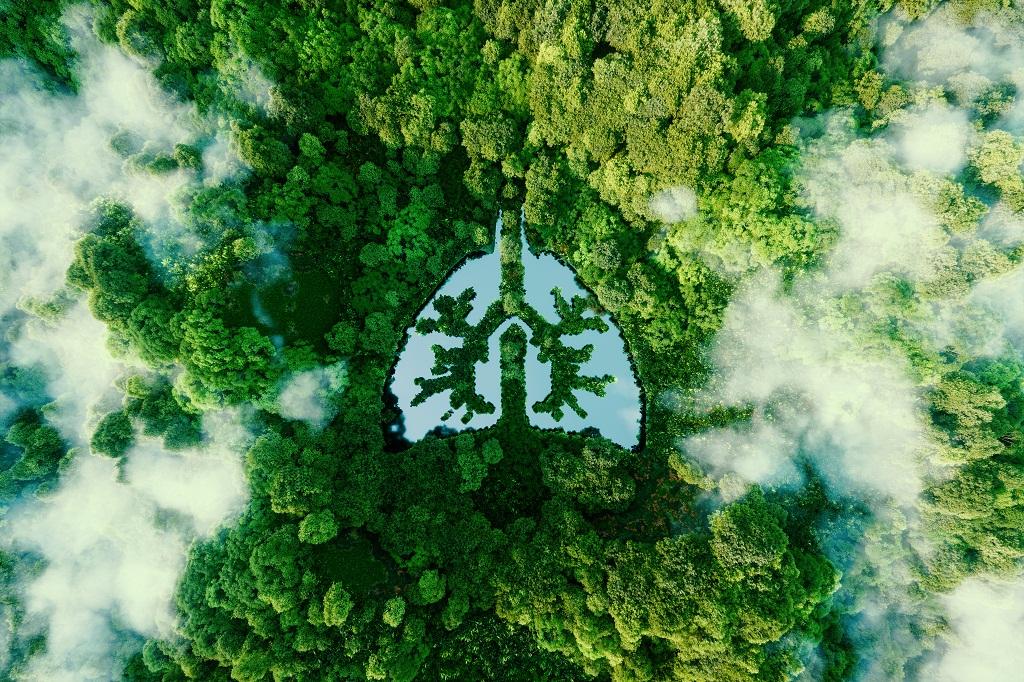 We owe our existence to this planet and must work together to protect its environment. Photo: iStock

Climate change is moving the entire planet to an alarming tipping point, with its patterns changing trends during the past few decades.

Today everyone is getting a first-hand experience of climate change and its drastic ramification on the environment.

While the world is gradually recovering from the COVID-19 pandemic, scientists and environmentalists continue to focus on climate change.

We owe our existence to this planet and must work together to protect its environment. The healthier our ecosystems are, the healthier the planet and its population.

Restoring our contaminated ecosystem and biodiversity will help to brush off poverty, withstand climate change and prevent mass extinction.

Countries are finally calibrating their policies with the larger goals for a sustainable tomorrow. The European Union (EU) is working towards creating sustainable jobs through its green growth initiatives.

EU member states are publicly committed to the European Green Deal, but are divided over the details of its implementation.

The EU needs a robust foreign policy strategy to manage the deal’s geopolitical dimension and generate the political resolve to drive climate action.

The EU has adopted ambitious legislation across multiple policy areas to implement its international commitments on climate change. EU countries have set binding emission targets for critical sectors of the economy to reduce greenhouse gas emissions.

The countries successfully reduced their emissions and increased their GDP, albeit with varying efficiency. Ireland, in 2021, for example, signed its Climate Action Act into law, making it legally binding and providing a frame of reference for achieving international and EU climate targets.

Ireland also published The Circular Economy Bill in March 2022. The bill shows Ireland’s transformation from a ‘take-make-waste economy’ model to a greener and more sustainable model of production and consumption.

Irish circular green economy is in its germinal stage. However, everyone from small start-ups to esteemed corporations supports this sustainable move.

Ozone-depletion is another important topic that started to gain momentum during the late 80s with the Montreal Protocol. Montreal protocol is an international treaty aimed at phasing out Ozone-depleting substances.

The systematisation of the Montreal Protocol advanced well in developed and developing countries. All phase-out schedules were adhered to, mostly, some even ahead of their schedules.

Most ozone-depleting substances emitted by anthropological activities remain in the stratosphere for decades. It indicates that ozone layer recovery is a long process.

Routine launches by a rapidly increasing space tourism industry may also sabotage the progress made by the Montreal Protocol in reversing ozone layer depletion, a recent study pointed out.

The space industry is one of the world’s fastest-growing sectors. The industry is forecasted to grow to more than $1 trillion by 2040 from $350 million in 2019.
Ozone regulation imposes several requirements across the EU to minimise ozone-depleting substances’ emissions. Ministers will be responsible for achieving the legally-binding emission targets for their sectoral area, according to the new Sustainability Bill of Ireland.

India stands prominently among nations making efforts in planning adaptation and mitigation strategies to respond to climate change. The strategy is inclined towards — the sustainable use of land and water resources, enhancing the quality of forest cover and improving ecosystem services.

As a country, it has enacted comprehensive regulations to control the usage of ozone-depleting substances in industries. It has been re-established to the United Nation’s Executive Committee of the multilateral fund for the world program to protect the ozone cover in recognition of its efforts.

The sustainable transition will only occur through the creation of environment and climate literacy. There is a need to take global action by changing lifestyles that can lead to a reduction in carbon emissions to combat climate change and global warming.

Organisations have also started to realign their policies and move towards a sustainable tomorrow. Let’s strengthen environmental health systems to implement sustainable development goals on this Environmental Health Day.