Can solar pumps save groundwater while cutting debt of power cos? 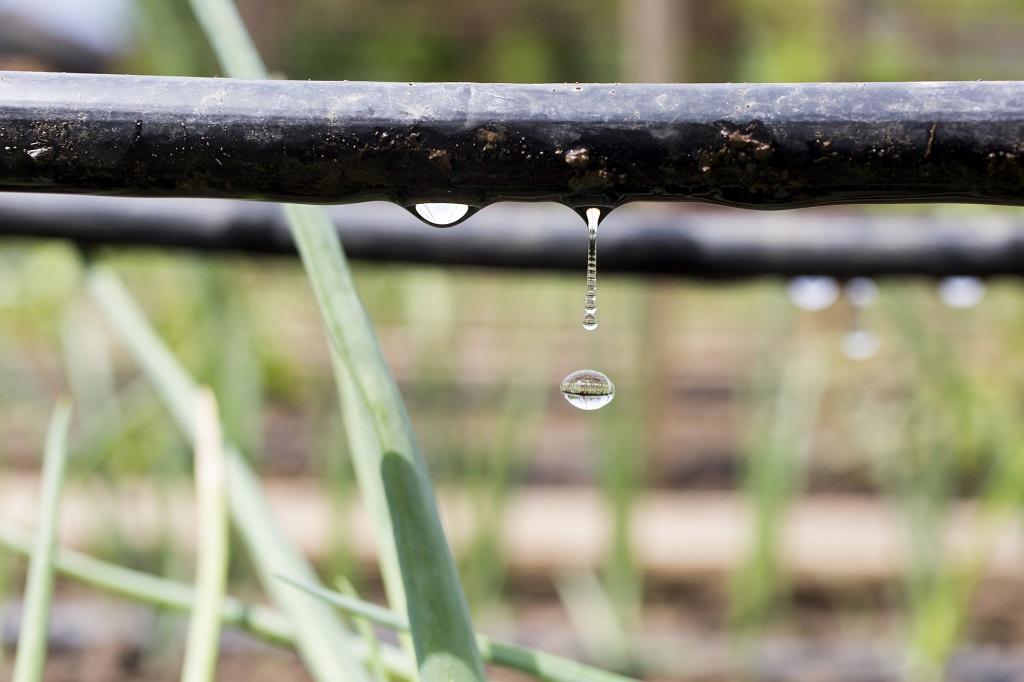 The irrigation-energy nexus in India's agriculture sector is characterised primarily by depleting groundwater and a growing debt burden of power distribution companies (DISCOM). This is due to massive power subsidies that remain underfunded by the states.

Potential and viability of SIPs

The west-south corridor spanning from Punjab to Tamil Nadu has lower groundwater availability than the Ganga-Brahmaputra belt. Electric water pumps for irrigation dominate it.

This domination led to severe depletion of the water table, eventually snowballing into the DISCOMs crisis.

The west-south corridor will benefit significantly from introducing SIPs since the region has many solar hotspots and receives peak sunlight hours. This ensures a regular and efficient supply of electricity to farmers.

SIPs will help move towards a zero-carbon footprint in the groundwater economy by decreasing reliability on fossil fuel-based electricity production.

The only possible drawback of SIPs could be the risk of the over-exploitation of groundwater since on-demand cheap power will always be available after introduction of SIPs in the corridor.

The government has introduced several solar irrigation schemes, such as PM-KUSUM and SKY. Another programme called Solar Power as a Remunerative Crop [SPaRC] was initiated in Gujarat by the International Water Management Institute.

In these schemes, preference is given to farmers who are already using water-saving micro-irrigation systems or are open to doing so.

However, the criteria for availing subsidies may benefit only medium- and large-scale farmers as they are more likely to have a micro-irrigation system in place.

This means that on top of the 50-90 per cent subsidy for micro-irrigation, they may also benefit from the subsidies for solar irrigation.

Another factor that may make SIPs more affordable is the falling price of solar photovoltaic [PV] cells used in SIPs to convert light energy into electrical energy.

But with their increasingly cost-effective prices, one can expect an expansion of non-subsidy markets for SIPs in the private sector, which can make it difficult for the government to keep groundwater exploitation in check.

Despite subsidies, the initial capital investment remains high, raising questions about the viability of SIPs. The operation and maintenance of solar PV systems require trained professionals and machine components, which may be hard to find in rural areas. To overcome the obstacle, the Suryamitra Skill Development Programme by the Union Ministry of New and Renewable Energy aims to upskill youth for employment opportunities in the growing Solar Energy Power Project in India and abroad.

However, while usage of diesel pumps may aggravate groundwater depletion, farmers practically have no incentive to switch to solar pumps because of existing power subsidy schemes and the negligible cost of extracting water.

The International Water Management Institute had proposed incentivising farmers to sell solar power as a remunerative crop to curb the usage of diesel pumps in the west-south corridor.

Under the SPaRC programme, farmers can sell surplus solar power by feeding into the grid. This alternative will incentivise farmers to conserve groundwater and energy, increase farmer income and enable more efficient irrigation by encouraging farmers to adopt crops with high returns to irrigation.

The programme includes a balanced incentive, comprising a capital cost subsidy and feed-in tariff [FiT] paid to farmers for the energy they sell back through grid-connected solar pumps.

A higher-than-optimal FiT, however, could lead to malpractice. Farmers may continue using diesel and electric pumps, while selling all the solar energy generated or may only grow solar power, forgoing other crops.

Nonetheless, evidence from Dhundi in Gujarat showed that even though farmers offered a high FiT as part of the SPaRC programme, there was no sign of a fall in agricultural production. The study concludes that higher FiT is more likely to improve incomes and help farmers grow more crops.

The Ganga-Brahmaputra basin in the eastern corridor is a water-rich and flood-prone area dominated by diesel water pumps.

The recent rise in diesel prices has naturally increased the costs of irrigation. Therefore, introducing SIPs in this region may boost agricultural growth while curbing the need to lay rural electric networks.

Though, practices that work efficiently in the west-south corridor may not be viable in eastern India due to the latter receiving less sun time. This may make solar power generation more expensive for farmers in the east-north corridor.

Subsidies on electricity make renting diesel pumps or cheap pumps imported from China a more economical option, whereas purchasing SIPs cost farmers Rs 100,000 or 112,500 per unit, even after subsidies.

Therefore, for small and marginal farmers in the Ganga-Brahmaputra basin, the cost for installing SIPs are unaffordable.

The financial costs associated with grid connection can be enormous. For instance, installing a 100-kilowatt solar-powered system to an electricity grid costs around Rs 85 lakh. Citing their non-viability, the Centre for Science and Environment, a Delhi-based non-profit, stated that SIPs might not be the silver bullet to solve the irrigation-energy nexus.

Despite these reservations, SIPs are being viewed as the answer to erratic power supplies, the DISCOMs crisis and a more sustainable source of irrigation by the government.

While SIPs hold immense potential to mitigate groundwater depletion and power subsidy burden on DISCOM, steps are required to improve its adoption, viability and benefits.

Awareness programmes about efficient water management practices and the benefits of SIPs must be undertaken through existing networks of farmers. Apart from promoting Joint Liability Groups (JLG) among small and marginal farmers, their inclusivity in existing solar irrigation schemes must also be ensured.

Finally, an optimal FiT and capital cost subsidy balance will ensure that SIPs are economically viable not only for farmers but also the GOI.