IEA projects rosy future for renewable energy. But where is material balance? 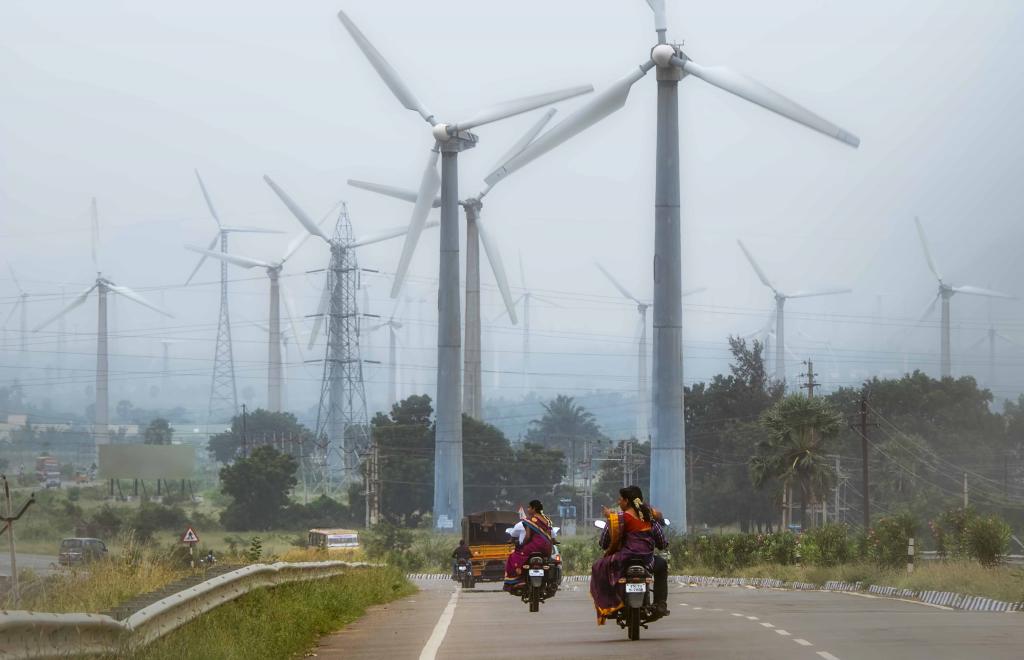 The cost of raw materials used to manufacture renewable energy (RE)-based technologies has been on the rise. The International Energy Agency (IEA) has, however, forecast a significant shift in worldwide power generation to RE-based technologies.

The price of polysilicon, a key component in solar photovoltaic (PV), has quadrupled since the beginning of 2020. Steel costs have increased by 50 per cent, aluminium by 80 per cent and copper by 60 per cent. Freight rates have gone up six-fold.

IEA has predicted that 290 gigawatt of new RE capacity will be installed by 2021. By 2026, RE will account for 95 per cent of all new capacity added to the world’s power generation.

China and the European Union share the largest volume of the forecast capacity. The Indian growth story, however, is leading amomg all. 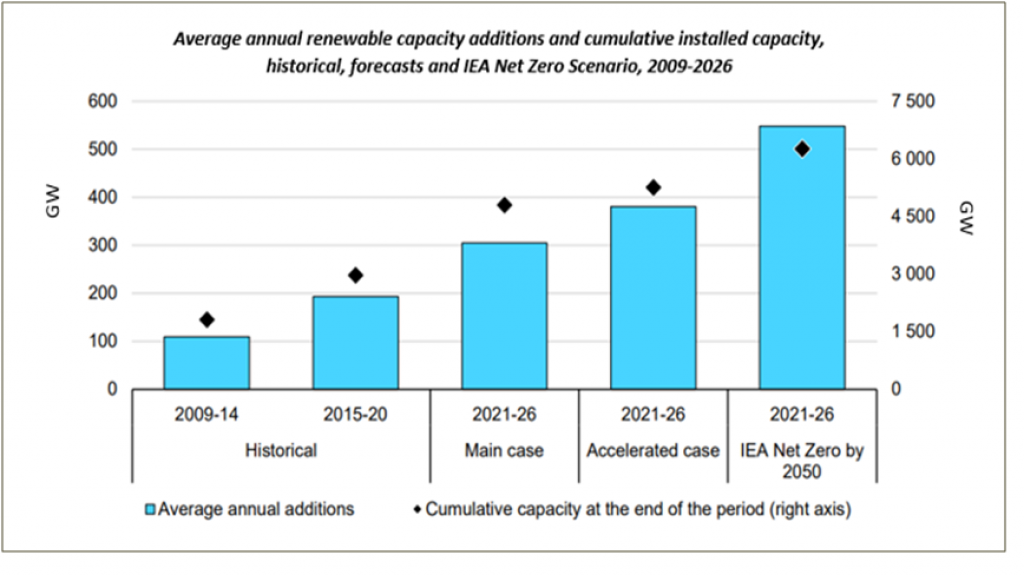 Upfront capital (CAPEX) and related financial expenses are 70-80 per cent of the levelised cost of electricity generation for wind; they are 80-90 per cent for solar photovoltaic.

Any increase in initial CAPEX has a significant impact on the investment’s profitability. Based on the comparison of average commodity prices between 2019 and 2021, the IEA estimated the entire investment cost of utility-scale PV and onshore wind facilities may rise by roughly 25 per cent as a result of the commodity and freight price jump.

The commodity price increase does not immediately influence investment cost since developers, manufacturers and other sectors of the supply chain usually have supplies in-store and have contracts based on past pricing.

However, rising raw material and logistic prices have an impact across the entire value chain, potentially raising the cost of power provided by renewables.

Manufacturers, equipment installers and developers, for example, can absorb cost surges in several ways, with some sectors more affected than others.

Developers may use additional hedging mechanisms, cost-sharing or strategic distribution of equipment to mitigate the impact of rising costs in the short term.

Around 90 per cent of all wind and solar PV projects have long-term fixed-price power purchase agreements, either through Feed-in-Tariffs or contract for difference.

A protracted period of high commodity prices, inflation and rising interest rates have the potential to raise the cost of clean energy transitions and limit the increase of wind and solar PV capacity expansion.

IEA has estimated that approximately 100 GW of contracted capacity additions around the world is at risk due to this price hike. The cost of raw materials has pushed the levelised cost of solar and wind power three years back.

The price volatility of fossil fuels, especially gas — which has been projected as a traditional fuel in the United States, Europe and Indian markets — is pushing the adoption of renewable energies and may have a significant impact on investments.

India’s energy sector has been performing quite well in terms of RE growth; ethanol and biofuels come as a strong dark horse, boosting performance in this subsector to above 30 per cent in 2021-2030.

IEA’s ‘Accelerated Case’ projected a doubling of biofuel use in Asia in these five years. 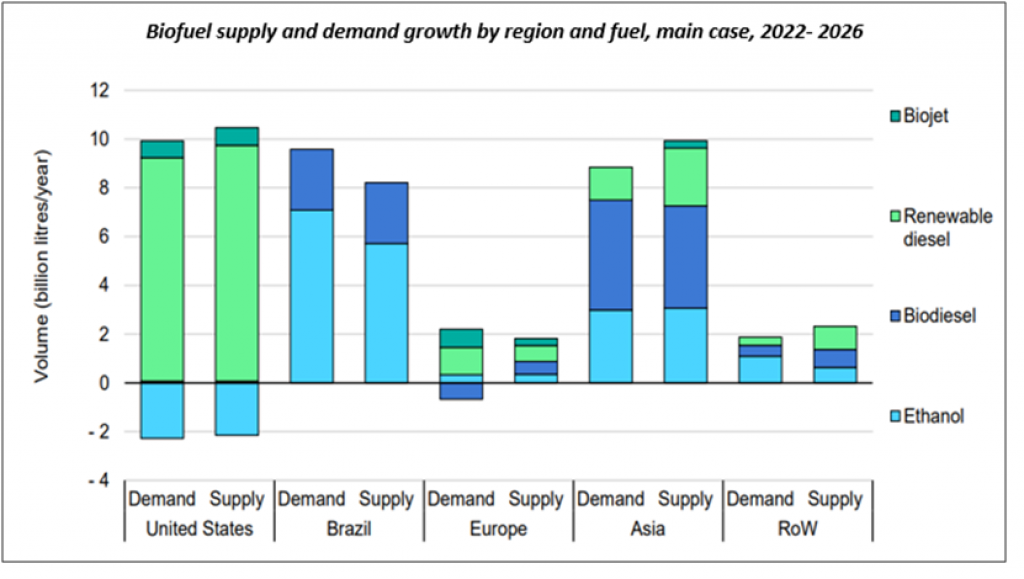 IEA analysis has captured the impacts of input material cost purely from a market perspective. It has, however, not taken into account the material balance aspects of various important minerals and rare-earth elements, both in terms of geological availability and economic viability of extraction.

Therefore, it is increasingly important to capture the impact of large-scale energy transitions holistically and dynamically, including hidden flows like mine waste and direct flows.

It would be impossible to achieve a sustainable transition without designing resource cycles with a nexus approach. In the context of energy futures, the energy-mineral nexus is one of the important interconnections that has been under-estimated.

We’ve seen a significant shortage of semi-conductors afflicting many industrial segments, with a demand spike in the consumer electronics and computer industries due to the adoption of work from home.

There has also been an increase in demand in the automotive sector due to digitisation and fleet electrification.

These sectors are likely to develop mutual influences due to economic growth and technological development, which will become more important over time — either as individual sectors or as interconnected systems.

As low-carbon energy technologies expand, the energy-mineral nexus is expected to become more important. This is because these emerging technologies — which could significantly mitigate global warming — require specific mineral resources in significant quantities, making resource depletion a real concern.

This suggests that planning resource cycles concurrently with the energy transition and the need for collaboration between the energy-mineral sectors, which are largely considered separate at present.

By integrating energy, minerals and the environment in a nexus approach, a sustainable energy transition could be achieved.

Also, circularity should be built into policy and regulation to address the material / mineral imbalance and supply security. Achieving Net-Zero by 2050 goal will remain a dream on paper otherwise.