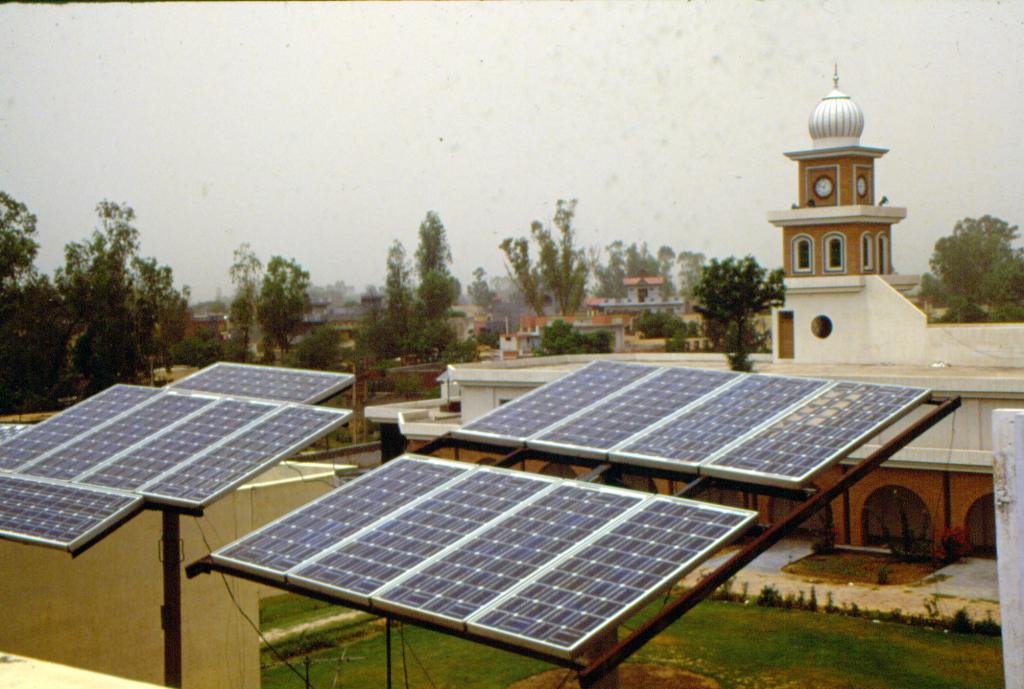 Around 50 million jobs can be created with a projected contribution of $15 trillion through India’s transition to a net zero economy, said a recent report published by the World Economic Forum.

Around 10 million Indians are struggling with the hottest temperatures recorded in South Asia in over 120 years, reported Al Jazeera, a news channel.

India can shift its economy from brown to green by assisting in the reduction of climate change risk and lowering the impact of catastrophic climate events. The financial sector can play an essential role in India’s battle against climate change.

Global financial institutions like the World Bank, International Monetary Fund and Organisation for Economic Co-operation and Development committed over $130 trillion (40 per cent of global financial assets) to align with the Paris Agreement’s climate goals in 2022.

This way, green finance products are expected to become more standardised as the market, driven by increased consumer demand, settles on an agreed framework of requisite principles for green finance in India.

Conventionally, banks and financial markets invest money in companies that assure better returns in the future.

A ‘risk-return’ profile usually drives the investment decision that financial players make. Risk and return are traded off depending on the larger goal of the investors.

The higher the risk, the better the return, and the lower risk yields lower returns. But on the other hand, green financing encourages investments based not solely on the flashy numbers of risk returns but on the moral grounds of the companies and their economic activity.

This implies taking into account what the investment would ultimately yield. For example, a bank may now be willing to invest in a renewable energy plant rather than fossil fuel fields, despite lower returns. They are likely to be more concerned about the environmental, social and governance (ESG) risk associated with the latter.

Risks and returns would no longer be the only trade-offs; instead, the segments of social benefit, environmental impact and governmental or political consequences would capture the centre stage in decision-making.

Some of the traditional projects that fall under the purview of green finance include — Renewable energy and energy efficiency, pollution prevention and control, biodiversity conservation, circular economy initiatives and sustainable use of natural resources and land.

Clean energy sources can be realised with the perfect mix of approvals, strategic priorities and capital availability.

Such projects could be given preferential treatment in order to make them more compelling. For instance, one such flagship project that India launched in 2019, to battle air pollution is the National Clean Air Program (NCAP).

It envisions the implementation of adaptive measures in action and partnership with states, municipal authorities, etc. NCAP is a graded action plan which sets slabs for comparison, according to which a city will get a proportionate amount. Population and pollution levels are considered for its calculation.

Delhi, the capital city, received over Rs 18 crore from the centre under NCAP in 2022, according to official reports.

Renewable energy sources like air, solar and geothermal power — are the best bet for a rapidly industrialising economy like India. Solar power has looked a bright prospect for years now in India since the price of solar panels keeps falling.

India has remained committed to harvesting solar energy and ecological sustainability, with the Indian government targeting 175 gigawatts of renewable capacity by 2022 and 450 gigawatts by 2030.

Hence the solar sector is an excellent opportunity for green job creation. It will provide the much-required employment opportunities for youngsters and give them an outlet to contribute directly and actively to planetary health.

Today, a total workforce of 111,400 people is employed by India’s wind and solar energy sector. The solar sector in India continues to employ the majority of the workforce with a 77 per cent share. At the same time, the wind sector accounted for 23 per cent share, according to a report by Council on Energy, Environment and Water and Natural Resources Defense Council.

What is most important is that the Covid-19 pandemic not only presented a macroeconomic problem but has also offered a fresh opportunity to all stakeholders to rethink environmentally sustainable policies.

Green finance is an important means to facilitate such a shift towards sustainable economic growth.

Right investment and incentives will encourage people to support measures dealing with climate change, according to the International Labour organisation.

Let’s face it — changes towards a greener world will cost a lot, for which the world is unprepared. Thus, the financial sector can play a huge role in promoting development while reducing the pressure on our environment. Green and sustainable financing can promote viable economic growth that does not compromise our future.