Cheering for toilets, with caution

The country did successfully build 100 million toilets, but this success must be made sustainable 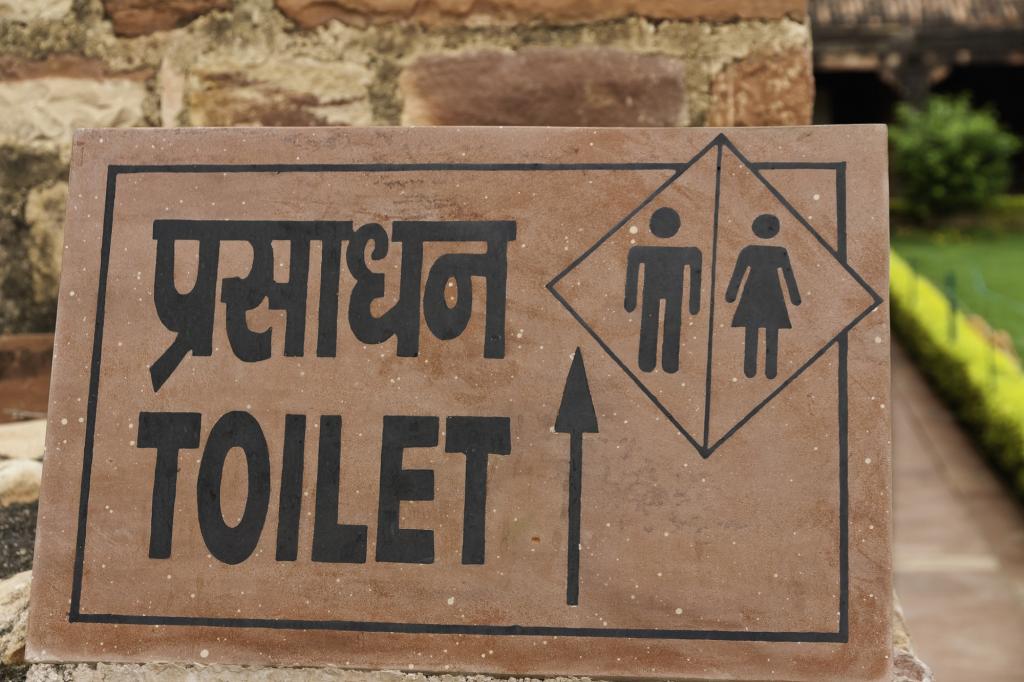 This is big. No doubt about it. In the past four years, India has built 100 million toilets in about 0.6 million villages and another 6.3 million in cities. The country has been declared open defecation free (ODF) — a seemingly impossible task just some years ago. According to government estimates, by February 2019, over 93 per cent of the country’s rural households had access to toilets; over 96 per cent of them also used the toilets, suggesting an important change in behaviour.

How do we know this? The Ministry of Jal Shakti commissioned two private consultancies, IPE Global and Kantar, to conduct a nationwide survey to be used for future financing by the World Bank.

The National Annual Rural Sanitation Survey (NARSS) Phase 2, done between November 2018 and February 2019, covered 6,136 villages and 92,411 households. Also, the Economic Survey 2018-19 says the gains of the toilet programme are showing up in health indicators — dramatic reduction in diarrhoea and malaria cases in children under 5 years of age in districts with high coverage of toilets in households.

There are no ifs or buts here — only an and. The evidence suggests that the country has managed to achieve a near-impossible target. In fact, India’s achievement will go a long way for the world to meet its sustainable development goal of universal coverage to toilets and safe disposal of excreta.

However, this success must be made sustainable — it must last. This is where the big risk lies. So, even as we take a moment to celebrate, we must not call off the toilet challenge. This is because there is still much to be done and much that can go wrong.

One, let’s be clear that slippages happen in all programmes. So, even if toilets are built and people have started using these, the trend can reverse in no time. When Down To Earth reporters traversed different districts of the country, they found good and bad news.

In many districts of Uttar Pradesh — an earlier laggard state — there were people, particularly women, who were using toilets and wanted more. But in Haryana, declared ODF in 2017, people were slipping back to the old habit of open defecation, this is when it had invested in changing the behaviour of people.

Two, there is the issue of excreta disposal. NARSS 2018-19 uses an inadequate and erroneous definition of “safe” — it defines safe disposal if the toilet is connected to a septic tank with a soak pit, single or double leach pit, or to a drain.

The fact is that this is only a system for containment of the excreta, not its disposal. According to NARSS 2018-19, roughly 34 per cent toilets are septic tanks with a soak pit; another 30 per cent are double leach pits, and another 20 per cent are single pits. It assumes that the toilet will safely decompose the excreta in-situ.

What it does not mention is that this will depend completely on the quality of the construction of the toilets — and this is the crux of the problem. If the septic tanks or double leach pit toilets are constructed to design — if the double leach pit, for instance, has brick-lined honeycomb in its lining — then the excreta will be safely decomposed and when removed, will be safe for reuse on land.

However, all this is in the realm of the if. Surveys by the Centre for Science and Environment (CSE) in peri-urban India have found that the quality of septic tanks is poor; waste is unsafely disposed through tanker operators on the land, or worse, in waterbodies.

So, are these toilets in rural India constructed to design? Or, will this lead to another challenge when the pits are emptied and not-yet-decomposed waste is dumped in waterbodies or in the fields? Then the toilet will not be the source of contamination, but soil and water contamination will take away the health gains.

Three, there is the issue of credibility of assessments — crucial to know that we are on track. At present, all the studies are commissioned by the project funders or the proponent ministries. I have no reason to doubt the methodology or results of these massive surveys.

The over 99 per cent success story just does not square with the black, grey and white reality of the country. So, we need assessments by many more institutions and with many more colours. Our good news toilet story must note: if we all turn into cheerleaders then there will be no team to cheer for.

(The editorial will be published in Down To Earth's print edition dated October 1-15, 2019)

Rural Water and … India
SUPPORT US