Sharing pathogens but not the benefits during pandemics

Western nations and pharma companies have, for long, allegedly appropriated and taken thousands of pathogen specimens and data without permission from developing countries 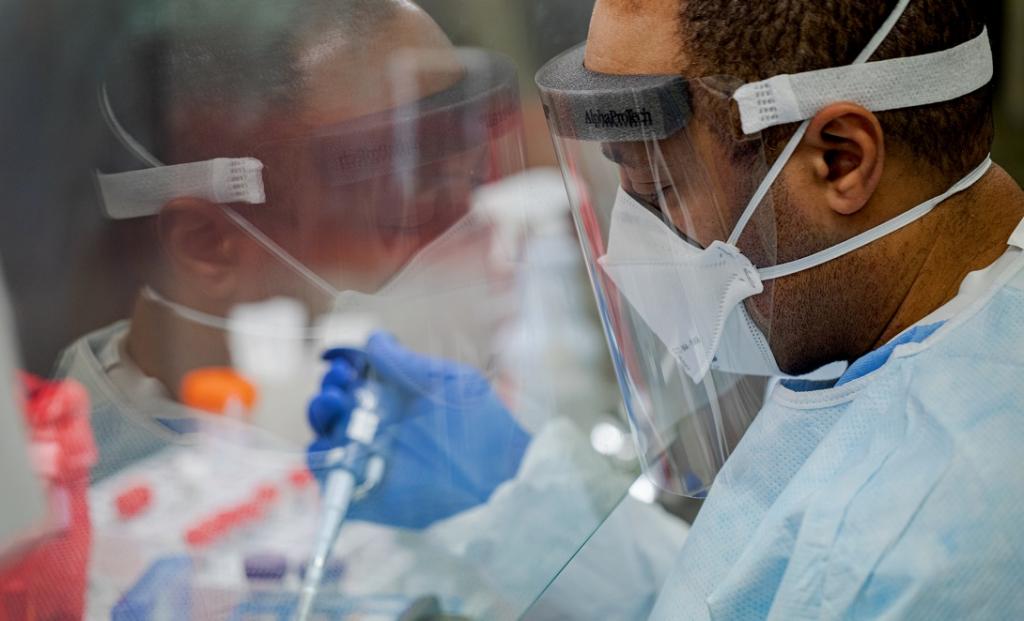 Just over a year ago, Chinese scientists shared on a public database the first genetic sequence data (GSD) of the virus which causes the novel coronavirus disease (COVID-19). The data was released on GenBank, a partnership of the US, Europe and Japan.

Two days later, that’s on January 12, China officially shared the GSD with the World Health Organization (WHO). This allowed its large network of influenza laboratories known as the Global Influenza Surveillance and Response System (GISRS) to access this vital data.

There was much praise for China for sharing the whole genome and associated data for the severe acute respiratory syndrome-coronavirus-2 or SARS-CoV-2 less than two weeks after the first cluster was reported.

This was critical in fighting the pandemic. The public availability of the high-quality data enabled scientists in laboratories around the world to quickly develop diagnostic test kits and kickstart the laborious work on antiviral medications and vaccines.

A stellar example of this is the vaccine developed by the US National Institute of Allergy and Infectious Diseases (NIAID) and its partner, biotech company Moderna, which had designed an experimental vaccine for the virus.

Six months later, Phase 3 clinical trials of the COVID-19 vaccine were underway. Thus, too, came about the first NAAT and RT-PCR-based molecular tests to detect the deadly virus.

This could be seen as a dramatic turnaround from 2007, when Indonesia refused to share with WHO the genetic sequences of the H5N1 virus which causes avian influenza. It claimed sovereignty over samples isolated within Indonesian territory and cited the Convention on Biodiversity (CBD), a global agreement, as the legal basis for its claim.

CBD mandates the sharing of benefits for allowing access to biological resources of a nation which have sovereign rights over it. Indonesia’s stance was that WHO was giving virus strains to pharmaceutical companies who used them to develop vaccines that were unaffordable to its population and those of other low and middle-income countries.

It created a shock wave since Jakarta’s sovereignty claim was viewed as a violation of scientific norms of cooperation. Not that it was the only such instance.

Other countries, too, had objections to WHO’s Global Influenza Surveillance Network, the predecessor of the GISRS, contending that it was hardly right that genetic material provided freely by countries are used by pharma companies to produce patented vaccines and therapies that are sold at huge profit to the same countries.

Has the issue been resolved since then? Not really, although huge numbers of SARS-CoV-2 sequences have been shared on online databases, both public and private. The issue has surfaced every time there has been a serious outbreak of viral diseases, the Ebola virus attack in West Africa being a devastating case in point.

The predatory nature of western nations and the pharma companies was clearly evident when global researchers allegedly appropriated and took back thousands of specimens and data without the permission of the authorities.

WHO has now come up with a proposal to resolve the conflict, 13 years too late it could be argued, and indications are that a storm is brewing. The central dispute is whether CBD ought to be the defining pact to settle the issue.

This was first published in the 1-15 February, 2021 edition of Down To Earth