Indians have shown little innovation over the decades. They are content to copy successful ideas from elsewhere or settle for makeshift solutions 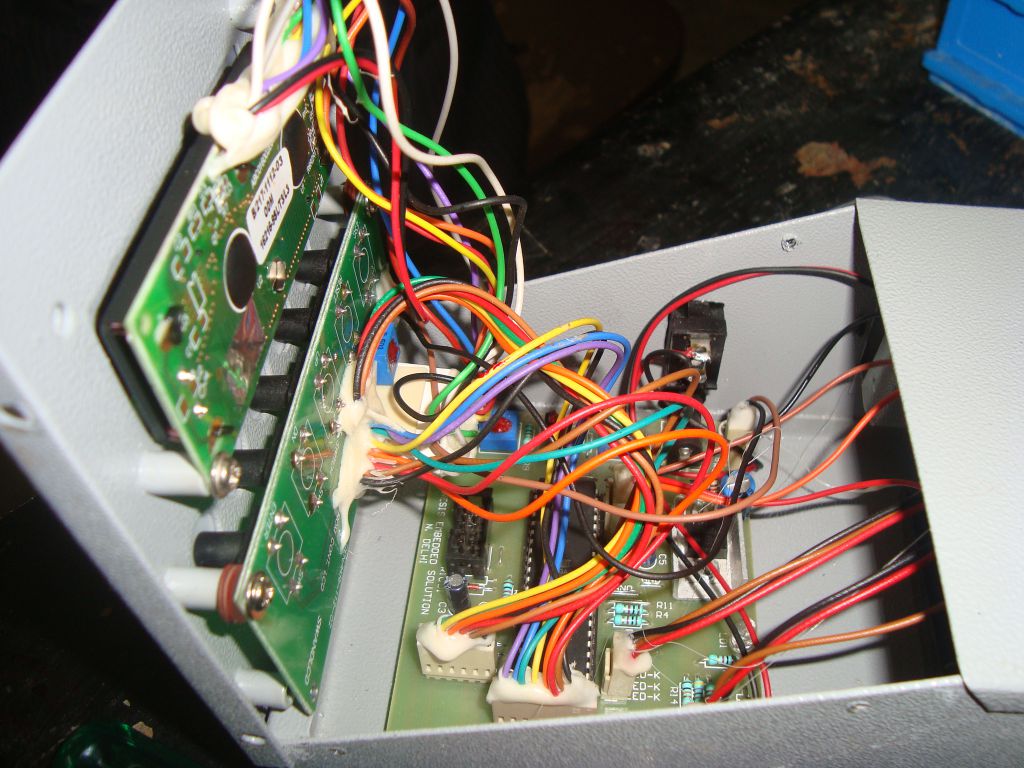 There was much hand-wringing when the Department of Science and Technology (DST) released the latest Science & Technology Indicators (STI) for 2019-20 at the end of August. The indicators did not reveal anything that was not known, but it reiterated a dismal fact of life: We are simply no good at innovation.

Indians, for all their vaunted claims to being skilled in science and technology, appear to be singularly lacking in good ideas. That’s why no Indian product or business model has made the global cut.

The STI report revealed that between 2005-06 and 2017-18, a total of 510,000 patent applications were filed in the country — a rather cheerless number to begin with — but of these more than three-quarters were filed by foreign entities or individuals. In other words, in these 13 years, just 24 per cent of patent claims came from Indians.

The surprise occasioned by these numbers is what is shocking — as if patents could be plucked out of thin air.

Some analysts did look for the underlying reasons, but these too are well-known:

Poor investment in research and development (R&D) by the government, and more glaringly, by the private sector; the pathetic state of higher education; lack of employable personnel who have neither the skills nor the aptitude in a variety of fields; and, the like.

The usual suspects were interviewed. K Kasturirangan, former Indian Space Research Organisation chairperson who steered a committee that formulated a New Education Policy, was asked why we lag so far behind. He was quoted as saying the research content at major institutions, specially at universities, had to be toned up.

Pure research had to become part of applied research, which then could be funnelled into different sectors and spark innovation. Industry, for its part, has usually complained that it is hamstrung by lack of funds and a conducive environment for start-ups.

That too is a familiar lament, but is far from truth. A report by the IBM Institute for Business Value not so long ago nailed the problem.

It said although India offers a vast market and enjoys strong demographics and an open, commercial culture, most start-ups have failed because they lack pioneering ideas based on new technologies. Nor do they come up with unique business models. IBM found that Indian start-ups prefer to copy successful ideas from elsewhere and focus on creating value merely by fine-tuning these successful concepts to local markets.

Jugaad enjoys respectability. It has been termed frugal innovation by some pundits. For most of us it signifies creativity. Do we really care that we have produced no unicorns (start-ups valued at over $1 billion)?

While ultranationalists are cheering the fact that over a 100 Chinese apps widely used here have been banned by the Modi government, few of them have stopped to wonder why there is no Indian substitute for any of them. Happily, they continue to send messages of support for the ban — on their Chinese-made phones.

They are unaware that China has long overtaken the United States and Japan as the top filer of international patents and that hundreds of Chinese products have become household names globally. Huawei anyone?