India is way behind in the patents it files, the reason being that much of its science is of dubious quality 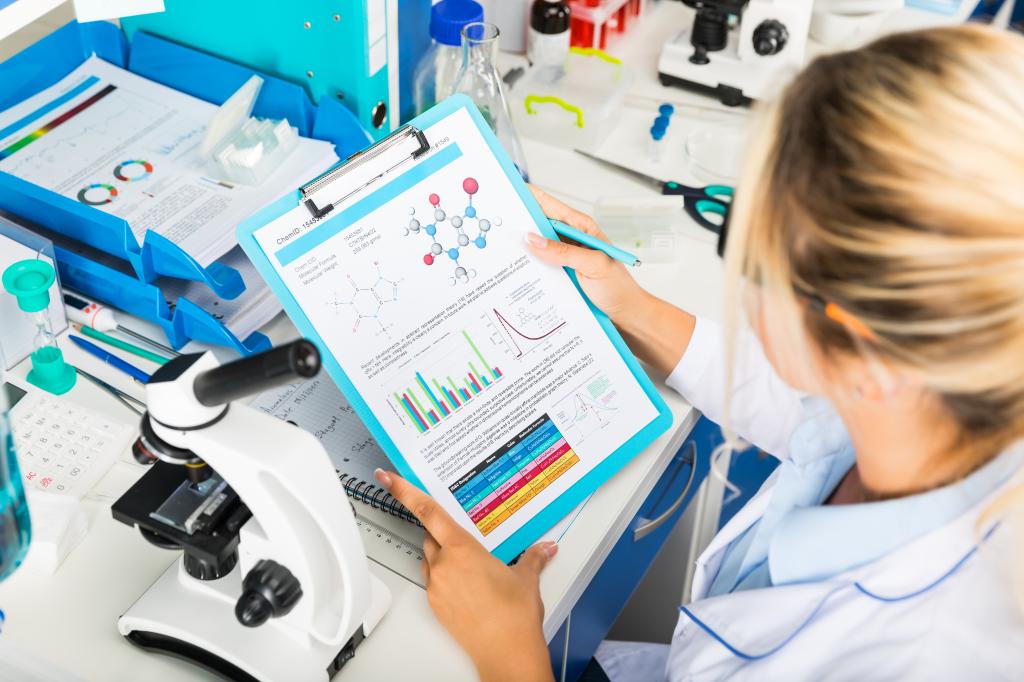 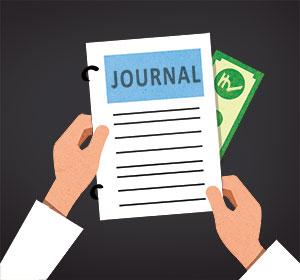 The annual report of the Controller of Patents released in July 2018 made for the usual dismal reading. Patent applications filed by Indian entities may have gone up a teeny bit, but overall, the numbers are depressing. Of the 45,444 patents filed in India in 2016-17, less than a third—the exact figure is 13,219 or just 29.2 per cent—came from Indian applicants. Unsurprisingly, the highest number of patent claims (8,981) were filed by US firms, followed by the Japanese (3,399) and the Chinese with 2,256.

These, of course, are patent filings and not the number of patents granted, but all the same is indicative of the trends in innovation. In March, the Geneva-based World Intellectual Property Office (WIPO) had signalled a change in the geography of innovation when it announced that China had moved to second position among international patent applicants. China was closing in on the leader, the US, with two of its telecom firms, Huawei and ZTE, emerging as the top filers.

WIPO Director General Francis Gurry was all gush for China’s rapid rise in the international patent system, saying that it showed Chinese innovators are “looking outward, seeking to spread their original ideas into new markets” as their economy transforms rapidly. Putting his finger on the critical factor, Gurry says, “China is going from ‘Made in China’ to ‘Created in China”—a lesson for India where Made in India is the new buzzword. An idea of how much catching up India has to do is given by these figures. Chinese companies filed 48,882 applications while India’s came to a mere 1,603. Just Huawei and ZTE alone filed close to 7,000 applications The record of Indian entities at home is equally pathetic. The top filers are the Indian Institutes of Technology (400), Wipro (226), the Council of Scientific and Industrial Research or CSIR (225), Mahindra & Mahindra (205) and Bharat Heavy Electricals (174). CSIR is the country’s premier national research and development (R&D) organisation with 38 laboratories under it.

A clear indication what ails Indian science and technology was the exposé recently by The Indian Express of the pay and publish science/academic journals that have mushroomed. Peer-reviewed academic publishing is the definitive yardstick of the quality of R&D but in India, fake or shoddy science is published in these predatory journals where scientists pay to have their work published.

Although of dubious quality, the journals are approved by the University Grants Commission and even by the august National Academy of Agricultural Sciences. The latter has two categories for assessing the impact factor (IF) of the journals. The first includes top journals like Nature with IF rating by Thompson Reuters. Publication in this lot yields up to 20 marks. The second category is the predatory journals without IF rating. However, scientists can still get 2-8 marks for such papers. So, scientists pay to publish 2-3 papers in predatory journals and get promoted, however, spurious their science (see ‘Maya of Indian Science’, Down To Earth, 16-31 December 2012).

The babu culture continues to flourish in the top public laboratories, especially in the Indian Council of Agriculture Research. Ergo, no worthwhile research, no breakthroughs— or patents.

(This article was first published in the 16-31st October issue of Down To Earth).