George Floyd killing is time to say it again: Racism has no place in science 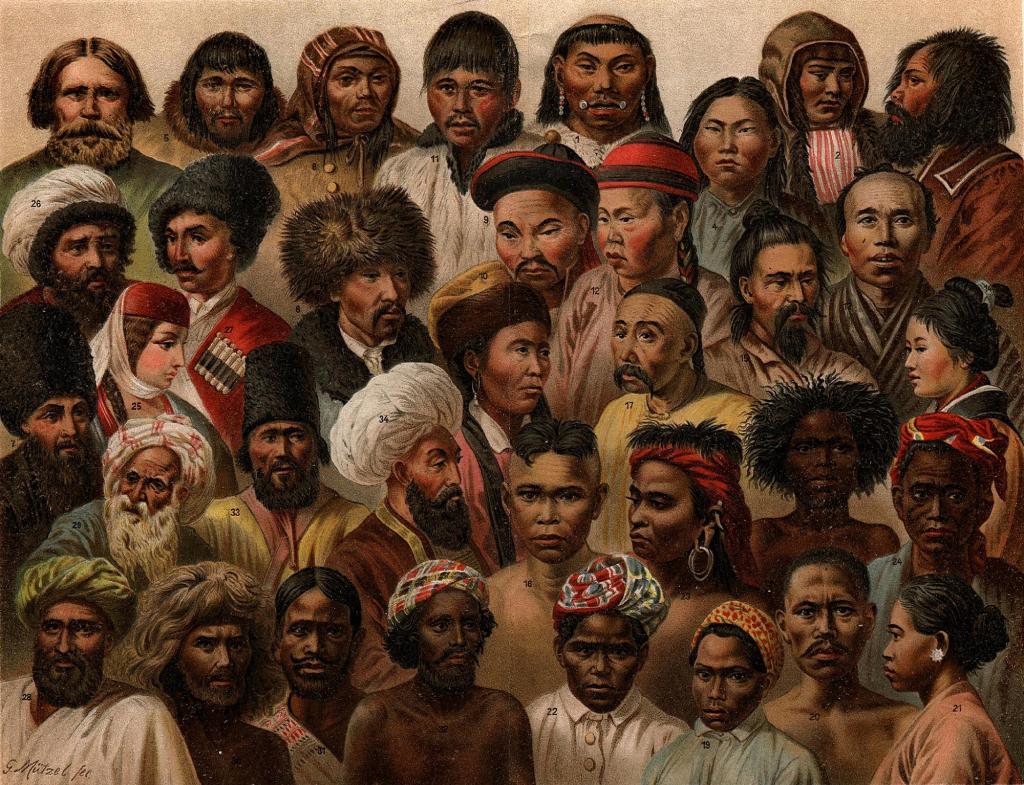 The scenes that have flashed worldwide since May 25, 2020, when African-American George Floyd was killed by white policeman, Derek Chauvin in Minneapolis in the US, brought an ugly reality home: We still do not live in a post-racial world.

Despite the Civil Rights Movement in the United States, the end of apartheid in South Africa and even the tenure of America’s first non-white president, here was racism rearing its head again in the third decade of the 21st century, in all its ugliness.

It is another thing that science has proven race to be nothing more than a social construct, defined by dominant social groups in various legal, political and economic contexts.

In the last three decades, DNA testing has revealed a great, self-evident truth: All humanity is one. One of the first such studies to strike a blow for equality was the Human Genome Project.

Exactly 20 years ago, when the results of the project were announced at the White House, Craig Venter, a pioneer of DNA sequencing, said, “The concept of race has no genetic or scientific basis.”

Science has also proved that the physical difference we term as ‘race’ in popular terms including facial structure, hair texture and colour, eye colour and skin colour are all caused by mutations in human DNA.

For instance, a single mutation in a gene called ‘SLC24A5’ is responsible for giving Europeans their light skin. It is now well-known that light skin became a trait in Europeans as it helped them produce Vitamin D from the little sunlight available at higher latitudes. Africans on the other hand, have more melanin since it acts as a shield against harmful ultraviolet rays.

Science also tells us the astonishing truth that Africans have more genetic diversity between themselves than with people of other races. The reason is the waves of human migration out of Africa.

Non-African peoples are descended from modern humans who interbred with Neanderthals and Denisovans in Europe and Asia. They took only a small fraction of the genetic diversity from Africa with them.

Various African populations evolved from individuals who migrated into other parts of the continent and established populations that developed in isolation. A Khoisan and a Pygmy are more different from each other than from a blonde European.

American author Guy Harrison summed this up succinctly in his 2010 book, Race and Reality. “Race is a poor empirical description of the patterns of difference that we encounter within our species. The billions of humans alive today simply do not fit into neat and tidy biological boxes called races,” he said.

“Science has proven this conclusively. The concept of race is not scientific and goes against what is known about our ever-changing and complex biological diversity,” Harrison added.