How did gold and silver come into existence?

As we celebrate Dhanteras, auspicious for purchasing gold and silver, here's some perspective on where these metals originated 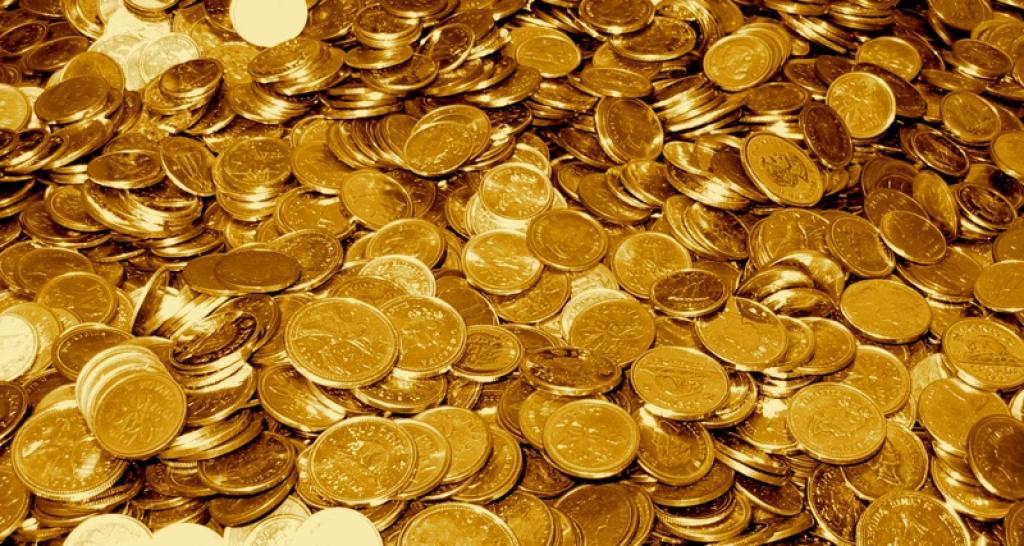 Dhanteras is considered to be an auspicious occasion for buying gold and silver. There are many legends and myths explaining how this tradition of buying precious metals came along. But where do these valuable metals originate from? A good attempt at an answer would be: from gold mines deep inside the Earth. But a recent monumental discovery has found that the real source of these metals lies in the enigmatic dance and collision of neutron stars far away in space and time in the universe.

Neutron stars are formed when stars die and collapse upon themselves. They are the smallest and densest stars known and the precious gold in people’s hands today is the dust and debris of these long-dead stars.

The story of this discovery started when the team at the Laser Interferometer Gravitational-Wave Observatory (LIGO) observed gravitational waves (GW) or ripples in the space-time fabric of the universe, released as a result of a neutron collision on August 17, 2017. Then, in a first-of-its-kind collaborative effort, astronomers from around the world were alerted and asked to focus on the region in space where this event might have occurred.

Astronomers from Chile found that 130 million years ago two neutron stars, near the fringe of an oval-shaped galaxy called NGC 4993, had collided and generated a massive release of gravitational energy in the form of waves.

Finally, this discovery resolves the long-standing question of how heavy metals like gold and silver came into existence in the first place. Dipankar Bhattacharya, a professor of astronomy who studies neutron stars at the Inter University Center for Astronomy and Astrophysics (IUCAA) in Pune explains, “Universe, after the Big Bang, had mainly hydrogen and helium.” Other heavy elements up to zinc were formed in the stars and they still do. It was thought that even heavier elements like precious metals are generated when stars explode at the end of their lives, but calculations could never generate enough. It was then theorised that collision of neutron stars may be responsible for producing such elements and the electromagnetic spectroscopy of the recent collision event provides the first evidence.

When astronomers studied the optical-infrared spectrum of this event they gained new knowledge about the composition of the material ejected in the collision as well as its total amount. This provided them with the first observational proof for formation of heavy metals. Bhattacharya further adds that “given the estimated rate of such events in the universe, the total quantity of heavy elements could be completely accounted by them.”

Earlier observations of GW events had all been of colliding black holes, which are also formed when stars collapse and are denser than neutron stars. The first of these observations back in 2015 proved Albert Einstein’s theory of gravitational waves and landed the leaders of the LIGO team a Nobel Prize in Physics.

But the nature of this data was different from earlier observations and simultaneous observations using other tools hinted at something that had never been observed before. Similar events involving black holes do not leave any observable evidence apart from GW.

Bhattacharya says that “it is the first GW event for which the host galaxy has been identified.” When astronomers looked closely at the event using tools based on gamma rays and radio waves, visible light and x-rays, they found an enormous amount of useful data.

Bhattacharya says, “Gravitational and electromagnetic waves provide complementary information and thus help in much better characterisation of the source. This event establishes the method for accomplishing this and brings GW into the fold of traditional astronomy.”

Bhattacharya lauds the collaborative effort of astronomers which has been instrumental in this discovery. He says that “the scale of community collaboration in this case is unprecedented. A large scale collaboration was last seen in the study of a bright black hole source V404 CYGNI in 2015-2016. This effort transcends that by a factor of several.”

“It is a wonderful testimony to what can be achieved when the whole world gets together, and to the readiness of the astronomy community to do so when needed. Astronomy still offers a vast discovery space, but the journey into that will require more efforts of this nature. Astronomers have proved that they are ready for it,” he adds.