Life on Internet: Why people are turning to AI for creating artwork 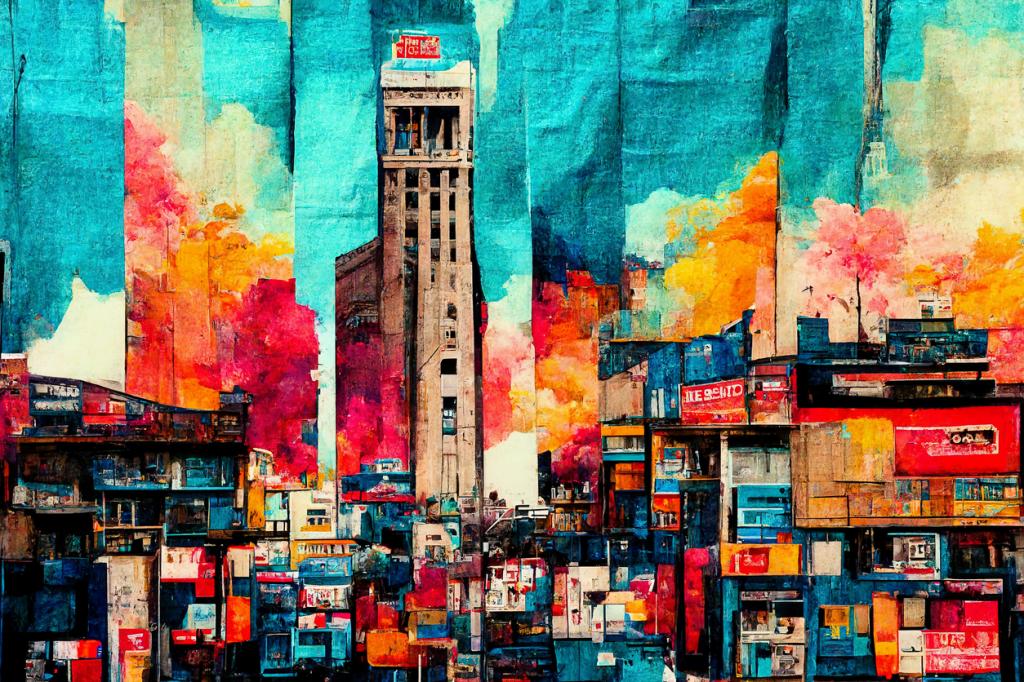 A website called Craiyon recently went viral on the internet and social media platforms. It is an artificial intelligence (AI)-based model that generates a set of nine images from any text prompt in a minute or two.

It was formerly known as DALL-E Mini and its concept was first proposed by Boris Dayma at the JAX / Flax Community Week 2021.

But Craiyon isn’t the only AI model that creates artwork from prompts. DALL-E 2 and Midjourney, which are similar AI models, have also become popular recently.

Crayon’s design, however, stands out. Dayma and his team chose to make it lighter and faster as compared to its counterparts’ heavier, more resource-intensive code.

While DALL-E 2 is known for creating hyper-realistic images and Midjourney for being able to inculcate different styles into its artwork, Craiyon’s art is often more abstract and has an unpredictable nature to it, which gives it its own charm.

Masterfully worded prompts deliver better results. The prompt for each of the following images was ‘a mushroom city in a snow globe sphere, stunning detail, hyperreal rendering’. Here’s an example of the images generated by the websites: 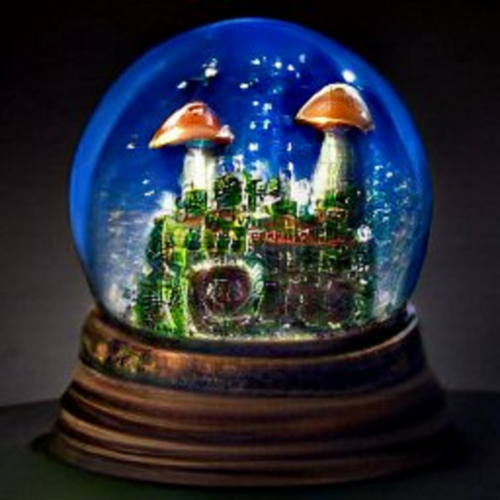 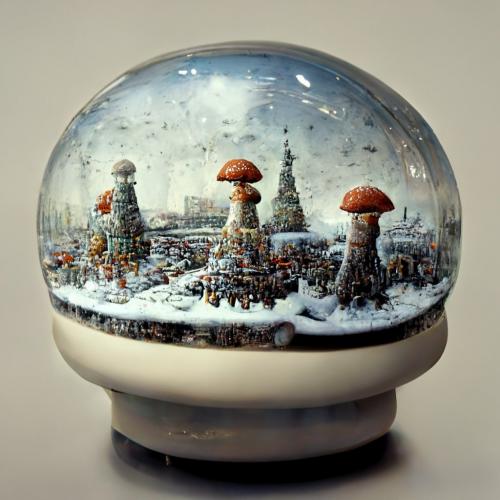 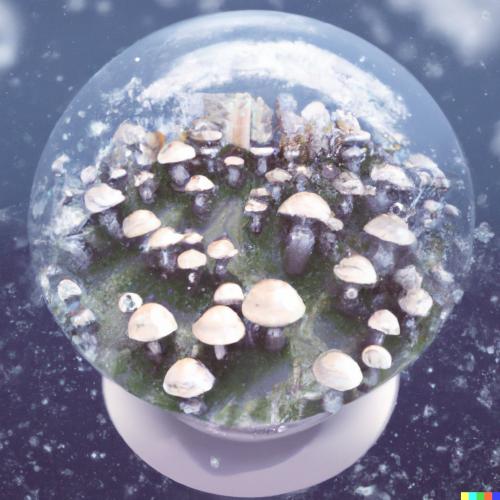 Down To Earth got a chance to talk to Sajid Sharif, chief operating officer of Craiyon. The courtroom sketches that users produced using the website were some of his favourites, he said. “They’re a great illustration of how you don't know what creative things people are going to do with your product until you release it to them.” 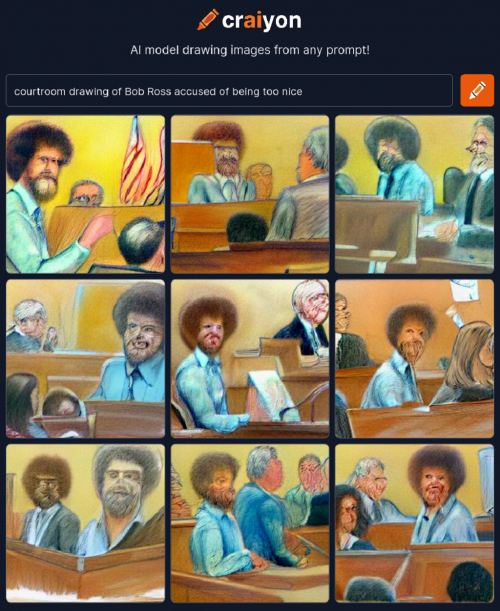 AI models that create artwork are a fairly recent development in the sphere of art and there has been a lot of discussion regarding where they fit into the creative process. Are they analogous to mere tools like paints, pencils or cameras?

Are these systems closer to someone asking an artist to draw something on their behalf? Or do they stand to be called co-creators alongside artists who use their words instead of brushstrokes to make art?

Craiyon was designed with a lot of different uses in mind. Uses of AI models that generate artwork include: 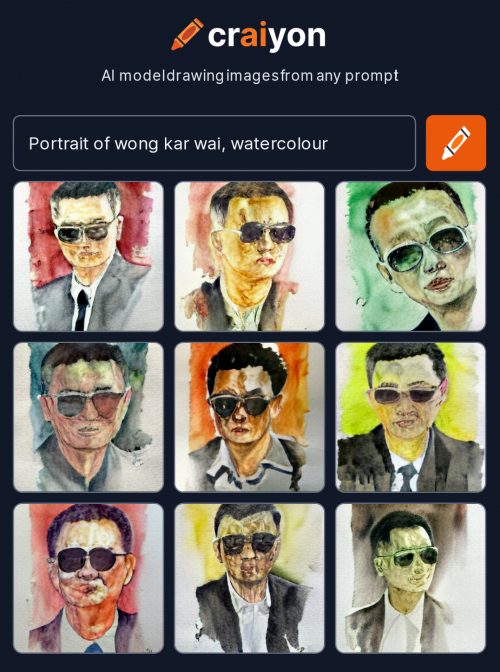 What really helped Craiyon stand out, according to Sharif, was its team’s emphasis on encouraging people to be creative in the online space.

“We want to help make the internet a place where people share their creativity and deliver joy to others, instead of a place where we just yell at each other,” he said. “We want to unlock human creativity through these fun tools that belong to the users.” 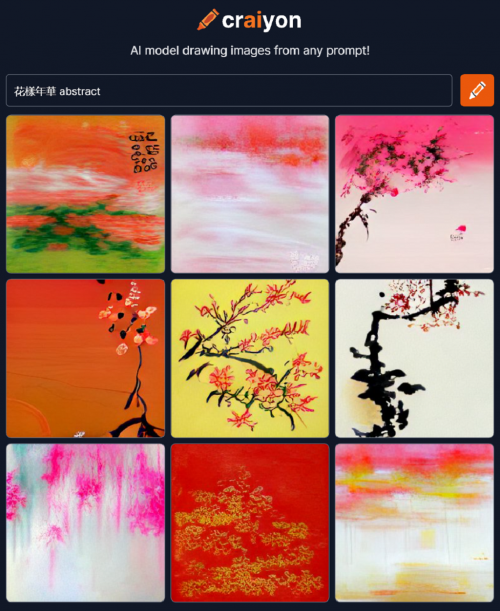 “There’s something special about what Craiyon does — its ability to emulate the fever dream that is life on the internet,” Dayma said in an interview with Weights & Biases, a company that works in the field of machine learning.