The Heat, Ventilation and Air Conditioning industry has made sure that we get used to heating and cooling appliances by setting arbitrary standards 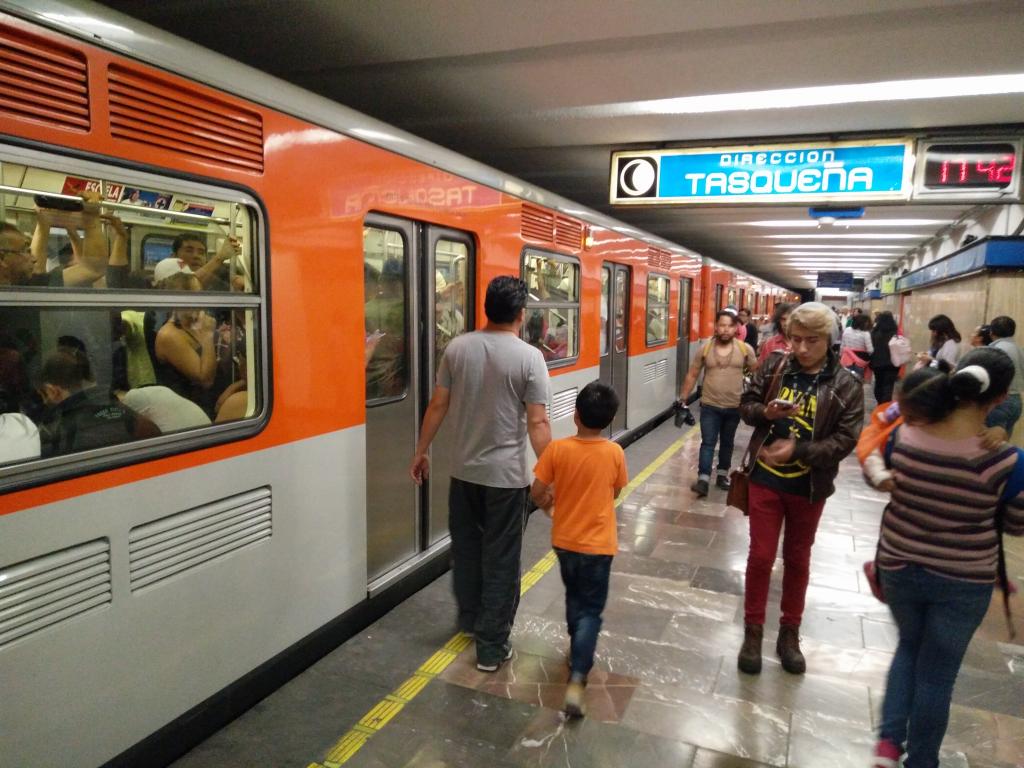 According to international standards, all of us have same comfort expectations and humans cannot adapt to local temperatures. Credit: author

In the 1980s, scientists were questioning an industry approved idea that there was no difference in people’s comfort expectations irrespective of the difference among populations or in the local environment. Buildings were designed according to standards rooted in this convention, based on PMV model developed by P O Fanger, the father of modern comfort science.

However, increasing academic investigation into the difference between thermal comforts (read the previous blog to know) prompted ASHRAE, an industry body which sets standards for buildings, to sponsor an extensive study, ASHRAE RP-884 project in the 90s.

The industry funded study was meant to assess whether the hypothesis was true that people from warmer climate zones preferred warmer indoors compared to people from colder climate zones and if this had implications for ASHRAE Standard 55, which assumed all of us have the same comfort expectations and are incapable of adapting to warmer or colder temperatures.

Published in 1998 by Richard de Dear of Macquarie University, Sydney, Australia and Gail Schiller Brager of University of California, Berkeley, US, the study said, albeit inconclusively, that it was normal for me to feel uncomfortable at 21 degrees Celsius, my New York roomie's preferred temperature.

This project was huge and so were its ramifications. It made a database from thermal comfort field experiments from 160 buildings spread across South and Southeast Asia, Europe, North-America, and Australia.

Dear and Schiller's conclusions were contrary to global standards and belief that human comfort is universal and that we don't adapt to our local environments.

Instead, they found people to be constantly adapting to their immediate surroundings in both naturally ventilated and air-conditioned buildings, even though scale and range of adaption varied. Moreover, Dear and Brager explicitly pointed out wrongful application of the PMV model, which was followed globally, including in developing countries.

“Fanger was quite clear that his book, and by implication, the PMV model at its core, were intended for application by the HVAC industry in the creation of artificial climates in controlled spaces. The extrapolation of the model’s scope to all spaces intended for human occupancy, including those with natural ventilation, was a much later development that the results in this paper fail to justify… Current standards such as ANSI/ASHRAE 55-1992 and the PMV model prescribe a much too narrow range of conditions in such buildings, are inappropriate for predicting acceptability, and are unsuitable guides for deciding when and where HVAC systems are required.”

The 1988 study proposed drafting a different standard of naturally ventilated buildings to fix inconsistencies in ASHRAE Standard 55. They also suggested minor adjustments to then prevalent PVM model. Thanks to the study, in 2004, ASHRAE revised their Standard 55 to introduce a separate comfort model meant solely for naturally ventilated buildings.

This made it look like the HVAC industry made reforms in its standards. But in the reality, it was a hasty fix.

They acknowledged that there was a need for further research to study if occupants of centrally air-conditioned buildings could become comfortable to a wider temperature range if the building operators over a period of time allowed the building temperature to fluctuate beyond 22-24oC.

This means that if people living in naturally ventilated building can adapt to an HVAC building, the other way around should also be true.

But in absence of any such study, the PMV model as a primary tool to determine thermal comfort in air-conditioned buildings remained unchallenged. Further, it limited the damage that could be caused to the HVAC industry by completely abandoning PMV.

When science fails, blame the subjects

Although Dear and Brager confirmed the adaptive nature of humans, they carefully avoided acknowledging any role of climate, geography, ethnicity, race, or class in the observed difference. They didn’t even answer the foundational question that prompted the commissioning of the study - do people from warmer climate have preference for warmer indoor temperature?

Their conclusion exclusively focused on the difference in the range of comfort temperature between occupants of two building types. Instead, they attributed everything wrong with the standards to building design and the psychology of occupants!

“By a process of elimination, we conclude that psychological adaptation in the form of shifting expectations—the subjective comfort setpoints— account for the residual variation observed in the comfort temperatures of our database,” they wrote.

Controlling indoor environment has always been an expensive affair. Homeless people naturally accept a wider range of thermal conditions. Wealthy individuals can afford to employ advanced building design and other mechanical means to avail relatively homogenous thermal state throughout the year, acclimatising themselves to a narrow thermal tolerance band.

The presence of HVAC system in a building is a clear indication of the economic class of its occupants. It is known that only a certain class of people can afford to spend most of their days in an HVAC system enabled buildings. This is the class which is also known to have very narrow tolerance for any variation in their lifestyle. In short, Dear and Brager’s “psychological adaptation in the form of shifting expectations” is a euphemism for saying that an individual’s thermal comfort expectation bandwidth is a function of his/her economic class.

The bifurcation of comfort standard aggravates this social problem, ensuring that the rich client base of the HVAC industry remains legally captive to their product. It also justified use of more resources by the rich and gave a pseudo-scientific validation to their energy guzzling indulgence.

This class bias by the building industry has fuelled a much-needed debate in India. Watch the space to know more.

(This is the third article in a series which explains the evolution and politics of thermal comfort standards. Read the first part here and the second here).