NFHS-5: How did Indian states fare in the internet usage question? 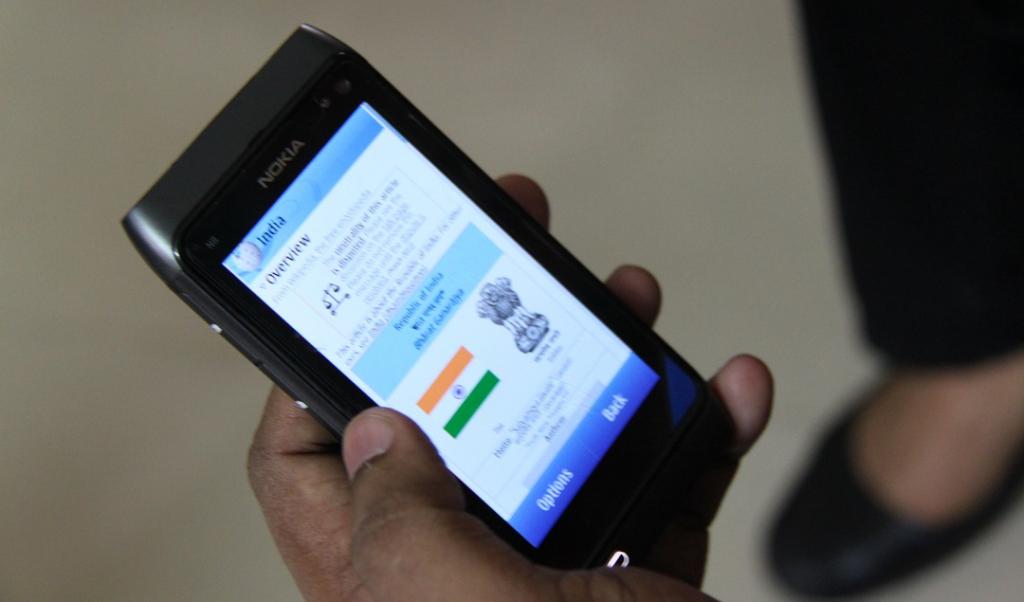 Have you ever used the internet? This question, introduced in the recent National Family Health Survey (NFHS-5) survey, helps us gain an idea about the spread of awareness regarding the internet among people. It also gives a powerful base for future studies on this concept.

The use of the word ‘ever’ does make it a little difficult to fully gauge the extent to which the population uses the internet on a regular basis. This is because a person who has used the internet even once, would answer the question as ‘yes’.

The states and Union territories with the highest percentage of internet users among men are Goa (82.9 per cent), Lakshadweep (80.3 per cent) and Mizoram (79.7 per cent).

A very high differential is also seen among the female and male population who have ever used the internet. In every state, it is seen that the percentage of male users exceeds the female ones.

In some states like Bihar, Tripura, Andhra Pradesh and Telangana, there are almost double the number of male internet users than female ones. This goes on to show that there is a huge need for increasing the availability of the internet through either phones or laptops among women in all states of India.

The internet today has a very huge range and a big impact on the lifestyle and empowerment of people. Female empowerment and gender equality has been one of the United Nations-mandated Sustainable Development Goals that our country is trying to achieve.

Good and affordable internet availability to women will be a big step towards fulfilling this goal. The results from the NFHS-5 survey are still partial, but they have already shown a great variation in the access to the internet among the states, between men and women and also between the rural and urban regions of each state.

Except West Bengal, there is no other state which shows a lower percentage of urban male internet users compared to rural ones. States like Goa, Kerala and Lakshadweep don’t show a huge variation in internet accessibility in the urban and rural areas.

But in every other state, there is an approximate difference of 10-15 per cent between the two regions, with urban areas staying ahead.

When we look at the differentials in the usage of the internet by women across the rural and urban regions, a huge gap is seen between the urban and rural women’s use of the internet.

The variations are very high, with the percentage of women users of the internet in rural areas being just half of that in urban areas.

These disparities paint a sad picture. Gender differentiation that is seen in the offline world, also affects the variations that we seen in the online world, which includes differences in education, employment and income.

Sexual harassment and trolling are other reasons why people prefer to keep their female relatives away from the internet. Just like phone ownership was used as an indicator to understand the women empowerment situation in the country, this too can be an indicator for the same.

With the novel coronavirus disease (COVID-19) pandemic and the government’s schemes and delivery programmes being implemented using online apps like Aarogya Setu, there is an exception for these numbers to go up soon.

The government has also been working towards digitisation of banking, which has almost become a necessary precaution during these unfavourable times.

This question “Have you ever used the Internet?” has thus become very important, seeing the Indian government’s own ambition to get more people online. Public institutions such as schools and offices have always been in need of digital services.

But with the advent of COVID-19 and online schooling, internet usage has become an integral part of everyone’s life, be it in rural or urban areas, or men and women.

Hence, there is a very positive feeling that these percentages will have increased drastically during the next NFHS or even in the remaining states if the survey is done when the situation in the country with regard to COVID-19 is better.

With the results that we get then, we will be able to come to a verdict about whether a virus was a bigger catalyst in the creation of Digital India than the efforts of a government.