Will the Indian Army’s Yeti post boost interest in cryptozoology?

For many in the academic world, it is still a pseudoscience, not to be taken seriously at all 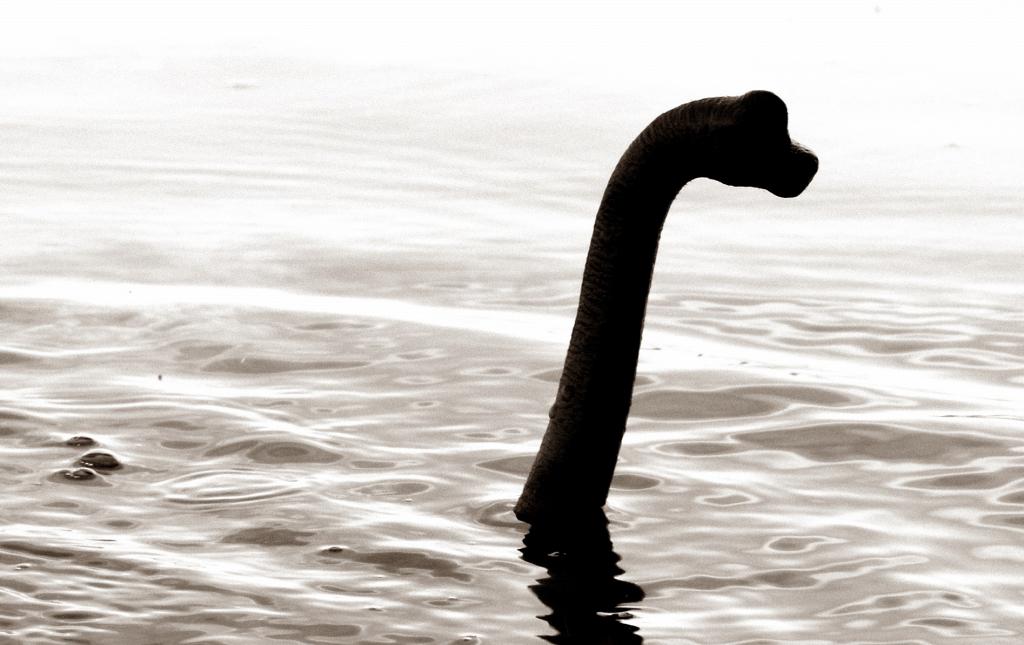 An illustration of Nessie, the Loch Ness Monster and a cryptid. Photo: Getty Images

Social media across the country have been aflame since the morning of Tuesday, April 30, 2019 after the Indian Army official Twitter Handle posted images of what it claimed were photos of the Yeti or the Abominable Snowman in the snows of the Nepal Himalayas.

For the first time, an #IndianArmy Moutaineering Expedition Team has sited Mysterious Footprints of mythical beast 'Yeti' measuring 32x15 inches close to Makalu Base Camp on 09 April 2019. This elusive snowman has only been sighted at Makalu-Barun National Park in the past. pic.twitter.com/AMD4MYIgV7

There is a range of creatures across the world which have aroused curiosity similar to the Yeti. The most famous ones include ‘wild men’ like the Big Foot or the Sasquatch of the Pacific Northwest in North America, the Yowie of the Australian Outback, the Yeren of China and even the Monkey Man of Delhi, famously profiled in Bollywood flick, Delhi 6.

There are also Nessie, the Loch Ness monster of Scotland; Mokele Mbembe, the dinosaur-like creature of the Congo; the Chupacabra of Latin America and the Caribbean; the Kraken of Scandinavia and Steller’s Sea Ape, sighted by George Steller during the Great Northern Expedition led by Vitus Bering for the Russian Empire some centuries ago.

Problem is, all these creatures may not be real. Their study is called ‘cryptozoology’, meaning the study of secret animals, which are not known till now. It is largely considered a ‘pseudoscience’, with no scientific basis at all.

“Cryptozoology is largely based on folklore and myths, which are common to every human culture of the world,” says Basudev Tripathy of the Zoological Survey of India (ZSI), Kolkata.

“It is not a scientific displine,” says KA Subramanian of ZSI, Chennai. “It is mostly pursued as a hobby, by people who are mostly enthusiasts or aficionados, rather than serious scientists. Most biological sciences ask for physical evidence. For instance, we know that dinosaurs existed since we have their fossils in the form of bones and teeth. But in the case of cryptids, there is no hair or faecal sample. They are all based on alleged sightings, which are themselves grounded in folk myths. They have never been proven scientifically,” he adds.

However, there are those who disagree. One of them is Dipu Marak, a documentary filmmaker from Tura in Meghalaya’s Garo Hills. He has devoted much of his life in trying to prove the existence of Mande Burung, the Yeti / Yowie / Yeren / Big Foot / Sasquatch’s counterpart in the Garo Hills.

“It's tales were told to us by our grandparents. It has been a part of Garo culture since the time the British conquered the Garo Hills,” he says.

Marak explains the story of the quest to prove the existence of Mande Burung.

“It was in 2003, that footprints were first spotted. In 2007-2008, a BBC team came to Tura and took some hair samples which were analysed for their DNA in the United Kingdom. They were found to be similar to what Sir Edmund Hillary had collected in the 1950s while looking for the Yeti in Nepal. It was found that they belonged to the Himalayan Goral, an antelope found across the range. Trouble though is, the Goral is not native to the Garo Hills,” he says.

In subsequent years, there were more reports. “Each time, I went to the Meghalaya Forest Department to report, they said it was a bear. When I finally told them that this creature was building nests on open ground unlike a bear, they had no answer,” says Marak.

Not everything can be explained by science in this world, says Marak. “A few years back, a new species of monkey was discovered in Arunachal,” he says, probably alluding to the Arunachal Macaque discovered in 1997 or the white-cheeked macaque, discovered in 2015.

“New species of reptiles are being discovered every year. Similarly, there is a chance that Mande Burung might exist. But they might be the last of their race. A lot of things are happening but we are not able to prove that they happen because we do not have physical evidence. But remember, absence of evidence is not the evidence of absence,” says Marak.