Instead of setting overambitious targets, the government should ensure speedy implementation of the Rurban Mission 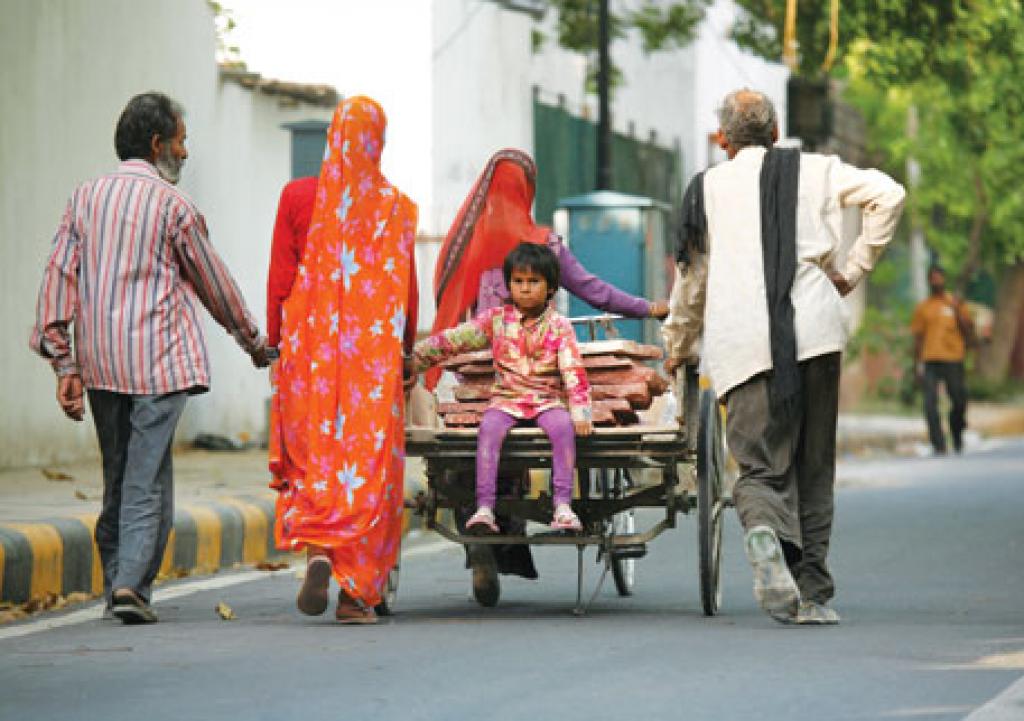 In India, migration patterns are broadly consistent with the popular conception. More people migrate from less affluent states and districts, and the most affluent states receive the largest number of migrants.

A large population is migrating to cities such as Delhi, Mumbai, Bengaluru from Jharkhand, Bihar, Orissa, Chhattisgarh, Uttar Pradesh and Madhya Pradesh for jobs and a better standard of living. According to the Economic Survey’17, 8 to 9 million people migrate for work opportunities within India annually. The survey noted that there has been a rise in migration, which is supplemented by economic growth. The rate at which women migrated was almost twice the rate of which men migrated in the 2000s.

The rise comes in spite of disincentives, such as domicile provisions for the working population, lack of portability of social benefits, legal and other entitlements upon relocation. By 2050, it is estimated that more than half of India will be living in urban India. The devastating effects of natural calamities such as droughts and floods further accentuate rural-urban migration. After consequent droughts in the recent past, a large number of people from Marathawada, Bundelkhand and Telangana migrated to cities.

In 2003, the government started a scheme to check rural-urban migration by providing jobs and urban amenities in rural areas. Conceptualised by the late Dr A P J Kalam, the former President of India, the Provision of Urban Amenities in Rural Areas (PURA) aimed at economic connectivity through integrating physical connectivity, electronic connectivity, and knowledge connectivity. However, out of 13 projects, 9 couldn’t even take off. Making it a voluntary private sector programme was probably one reason.

In 2014, the newly elected NDA government announced the Dr Shyama Prasad Mukherji Rurban Mission to strengthen infrastructure in rural areas. This is a Public Private Partnership model while also using funds from various schemes. The aim was to focus on 300 rural clusters, so that their development would trigger overall development in the region. The project got an approval in September 2015 with a budget of Rs 5,412 crore. Initially, 100 village clusters were selected. Integrated Cluster Action Plans (ICAP) are blueprints of development of these clusters. The project is to be implemented over a fixed time‐frame of five years.

However, the ground reality is far from satisfactory. The target for setting up 300 rurban clusters in five years is overambitious. Funding for Rurban might face problems as it converges various ongoing schemes when there is already a competing demand for rural development programmes. For Rurban, the Centre provides just the Critical Gap Funding. The mission is yet to take off in the way it was imagined. Thus, there is an urgent need to ensure implementation.

Since Rurban Mission envisages development of rural areas, those who are likely to be affected by it should scrutinise it closely. Unfortunately, even the media coverage of Rurban Mission is woefully inadequate, unlike the attention given to the Smart City Mission.