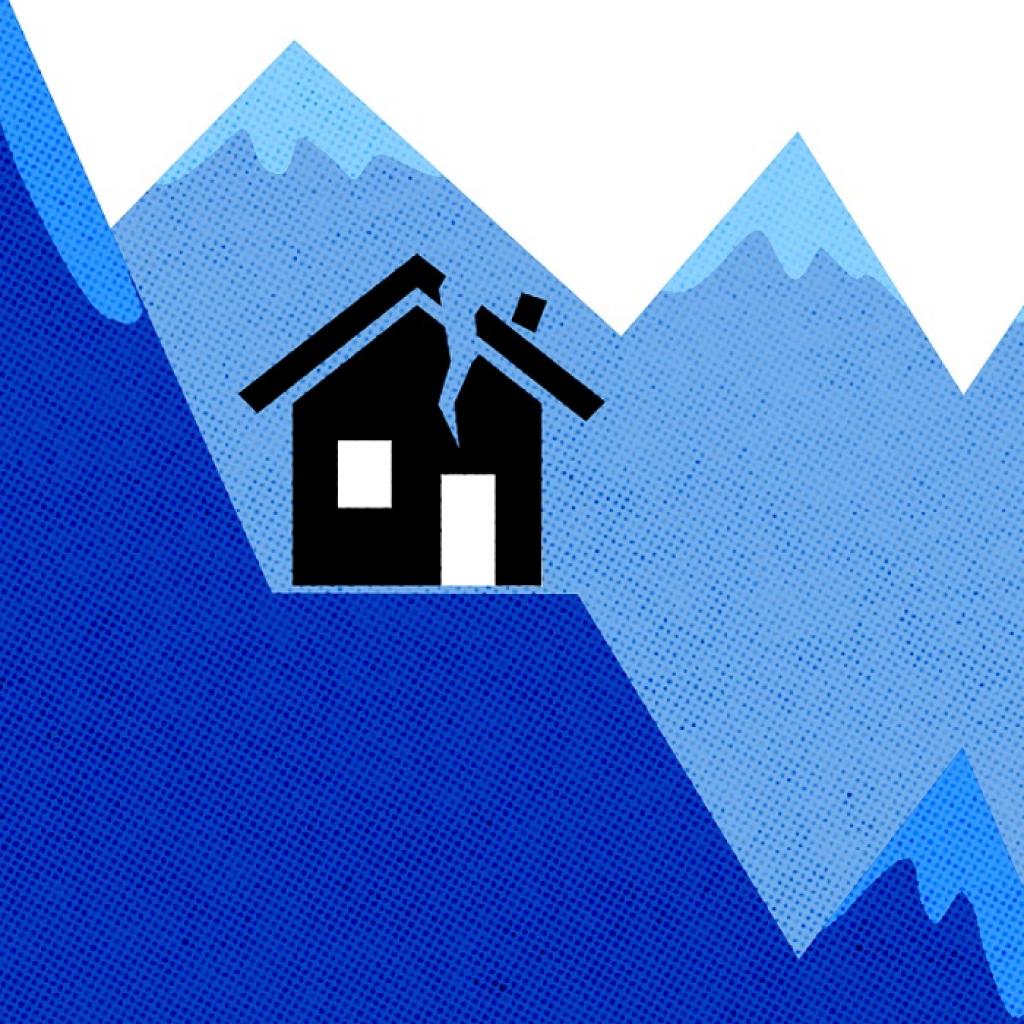 The town of Joshimath, at 1,874 metres high on the slopes of the Himalayas, is sinking. It is feared that not only this town but many settlements around could be in danger of being wiped out. People are being evacuated and governments are looking desperately for safe ground where they could be shifted temporarily. All this, as I write, is happening in the bitter cold of the mountains. It is a human tragedy and it is man-made.

The fact is that the Himalayas are the world’s youngest mountain ranges, this means that the slopes are unstable, built on moraine — practically loose soil — and so, prone to landslides and erosion. Combined with this, is the fact that this region is highly seismic — it is classified as the most earthquake-prone. Then there is the added factor of climate change, which is bringing more volatility because of unseasonal and extreme rain events. The bottom-line is that this region is “different” — it is not the plains of India which are situated on alluvial soil; it is not the Indian peninsular region where there is hard rock; it is not even the slopes of the Alps, where mountains have aged.

You will say this is kindergarten knowledge — why do I need to tell you this. But I do, because we have completely lost the ability to plan keeping in mind the ecological uniqueness of the region. We have built mindlessly in the name of development. This is not to say that this region should not see roads, infrastructure, water, sewage or housing. Rather, it is about the appropriateness of planning — how these structures will be built, where and in how many — and about ensuring that these plans are implemented.

Take for instance, the hydropower plants. There is concern — of course, that is being furiously negated by dam engineers — that the 520 MW Tapovan-Vishnugad  project is part of the reason for the soil collapse. In 2021, to this very date almost, the same area saw massive flash floods and landslides, which wiped out the Rishiganga hydropower project, killing some 200 people. Each disaster has the same message: learn to respect the mountains before you build tunnels, roads and houses.

The fact is that this region has the ability to generate clean power from its mighty rivers. The question is how many hydropower units should be built, and how will the  damage from these built projects be minimised? This is where the faith of engineers is blind to the region’s fragility. Or you could argue that they believe that all of  nature is there to be dominated and re-engineered. I saw this first-hand when in 2013 I was member of the high-level government committee to discuss these projects in the same region where this latest disaster has struck. The engineers had come up with a grand plan for some 9,000 MW from 70-odd hydroelectric projects.

According to their estimate (told with proud confidence), they would modify up to 80 per cent of the mighty Ganga and its tributaries in these moraine slopes through  diversion in tunnels and then concrete structures and turbines for generating power. They told the committee that they had “planned” the projects so that the river would be left with some 10 per cent flow through the lean season. In this back-to-back project design, the river would be re-engineered to be a drain. This was their idea for development.

The alternative that I suggested, which of course was dismissed and relegated to a dissent note, was that the projects that had already been built should be redesigned by mimicking the river flow. This would mean that more energy would be generated when there was more water in the river and less during its lean times — at all times, the river would flow and not be re-trained, as was their plan. We even showed, with the data that was provided by officials, that this would not result in loss of revenue for the projects. But it would mean that any future project would only come up if the river had excess water flow. It would mean many under-construction or proposed projects, including the Tapovan-Vishnugad plant would be cancelled. This, of course, was not convenient to the dam proponents and I wrote then (and am repeating) that the engineers from the prestigious IIT-Roorkee manipulated data to convince the committee that all was well. Over this last decade virtually all the 70-odd projects are now being built, disaster or no disaster.

So the issue on the table has to be our inability to use the knowledge for ensuring development that is ecologically appropriate and socially inclusive. Why is it that all the institutions set up to design projects — and there are many located in this very region — are unable to provide this technical advice? Is it because their “science” has become so fossilised and arrogant that they cannot comprehend the “nature” of their business? Or is it because policymaking has become so obstinate and obdurate that it refuses to entertain positions that are not in conformity with its chosen view? In this echo chamber there will be more disasters — let’s at least accept this.