Faecal sludge and septage management key for a clean Ganga 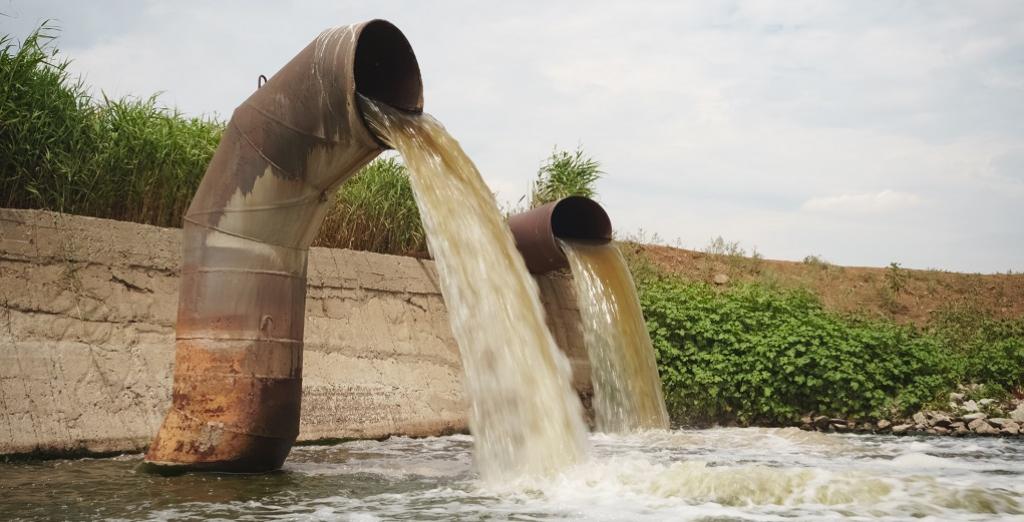 Domestic wastewater containing human excreta from urban areas is a major source of pollution of rivers in the country, including the Ganga. The crux of the problem is that cities in India do not safely manage their excreta due to which there is water pollution and a public health crisis.

The national flagship programmes in the past and present mostly focus on building toilets and a sewerage network with sewage treatment plants (STP).

On October 2, 2019, India was declared open-defecation free. Whether the claim is real or not, the fact is over 100 million toilets have been built. Considering that only 28 per cent of population in the country was connected to a sewerage system (2011 census), the majority of these toilets would be connected to onsite sanitation systems like septic tanks.

In the last four years or so, there is a growing recognition in India of the fact that connecting all the households in urban India to a sewerage network is not viable. Retrofitting an entire city with a sewerage system is a tedious job as it not only requires digging-up entire roads of the city, but also needs all the households to be connected to the system.

The challenge is further exacerbated by the fact that the majority of our cities are unplanned with a large proportion of population residing in densely populated settlements with narrow lanes.

In a recent conference in Delhi, a senior government official of Odisha equated the construction of sewerage network in a city to open heart surgery considering the risks, costs and the time involved. We need alternate solutions to manage our wastewater and excreta.

Pilot FSTP have been constructed in places like Devanahalli (Karnataka), Warangal (Telangana), Narsapur (Andhra Pradesh), Wai and Sinnar (Maharashtra), and Leh. FSSM as a viable solution for sanitation in urban India has been recognised by the Atal Mission for Rejuvenation and Urban Transformation (AMRUT), which allowed FSSM as a component of its funding.

The National Mission for Clean Ganga (NMCG) has also recognised the need for FSSM after it sanctioned funds for a FSTP in the city of Chunar in Uttar Pradesh, the first FSTP through its funding.

The NMCG roped in Delhi-based non-profit Centre for Science and Environment as a knowledge partner for implementing this project. This project is unique as it seeks to address the entire sanitation value chain with components including scheduled emptying of septic tanks, geo-tagging of all the properties with details of onsite sanitation system, including development of web-based geo-spatial information and management information system (MIS).

The project also aims to re-use the bio-solids and treated wastewater for plantation within the project site. The tendering for the project is under progress. As an interim measure, until the FSTP is commissioned, the city has implemented deep row entrenchment to safely dispose the faecal sludge without affecting the water bodies and public health.

States across the country are trying hard to scale-up construction of FSTPs across the urban areas. The state of Odisha is leading this effort; it has already commissioned 10 FSTPs through AMRUT funding and another 26 in tendering stage.

If we look at the Ganga Basin, Uttar Pradesh already has a FSTP in Jhansi, which was constructed through urban local bodies’ initiative.

Uttar Pradesh Jal Nigam has been given the responsibility of scaling-up FSTPs in the state through AMRUT funding. Currently, a FSTP in Unnao is under trial-run stage, contracts have been awarded for FSTPs in Loni, Raebareli and Lakhimpur. Tender for FSTPs have been planned for another 52 cities, out of which tenders for six cities are already out.

Construction of FSTP is only a part of the solution. Challenges still remain with regards to construction of proper septic tanks, which are properly lined and adhering to the Bureau of Indian Standards (BIS) code. These septic tanks need to be regularly emptied that is, every two-three years or else they can become a source of pollution and a public health hazard.

Further, FSSM does not address the issue of greywater that is, the water from bathroom and kitchen, which continues to pollute water bodies and is a public health concern since it is a breeding ground for mosquitoes. Solutions like simplified sewers connected to decentralised wastewater treatment are available, which need mainstreaming.

In order to holistically address the issue of urban sanitation and river pollution, a holistic policy and operational guidelines backed by strong advocacy is the need of the hour in the Ganga Basin.