How Sweden got out of the garbage dumps

Less than one per cent of garbage goes to landfill; energy from waste powers public transport, heats homes

Most mornings Anita Pettersson drives her Volkswagen Passat from her home in the countryside to her office 22 kilometres away. Pettersson is a senior lecturer in waste recovery at the University of Borås. Her car is fuelled by biogas derived from municipal solid waste.

Borås, with a population of 66,273 in 2010, was a textile town for over a century, she says. Until the 1970s, it was very polluted. The river ran red or blue depending on the chemical dyes used in the textile mills (numbering 243 at its peak in 1944). Coal dust settled on roads and trees. The air was not healthy to breathe and the water not safe to drink. The municipal leaders realised they needed to do something. 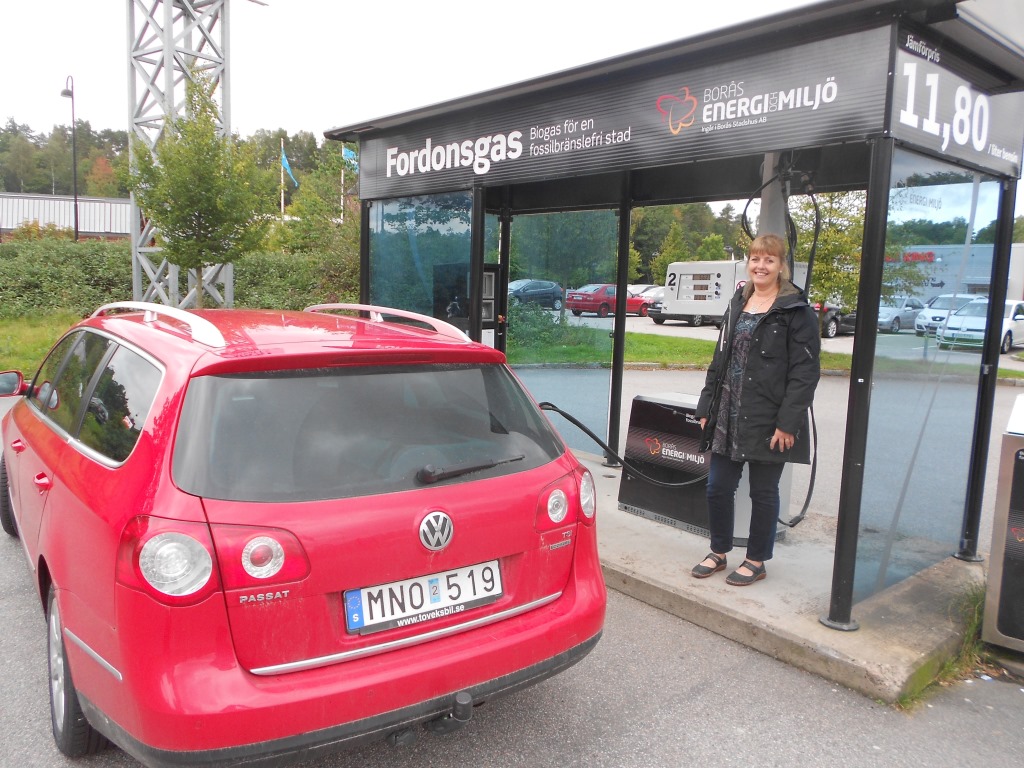 In 1991, Borås became the first municipality in Sweden to prepare a waste management plan. Today, a mere 0.06 per cent of waste goes to a landfill. Of the rest, 27 per cent is recycled; 30 per cent is converted into gas for buses, trucks or cars; and 43 per cent incinerated to produce energy for heating homes. The tap water is fit to be drunk and the river is safe to swim in.

“Borås is not unique,” says Weine Wiqvist, CEO of Avfall Sverige, the Swedish Waste Management Association, with 400 members representing municipalities, companies, and others. “There are many Borås all over Sweden,” he adds, and mentions Trollhättan and Falun as among the trend setters in waste management.

Sweden, a country of nine million people, generates 4.5 million tonnes of municipal waste a year; of this 2.4 million is combusted for heat and electricity and 0.6 million is treated biologically to produce biogas for vehicles and fertilizer for agriculture. The balance one-third is recycled. Barely 0.6 per cent of the waste goes to a landfill. 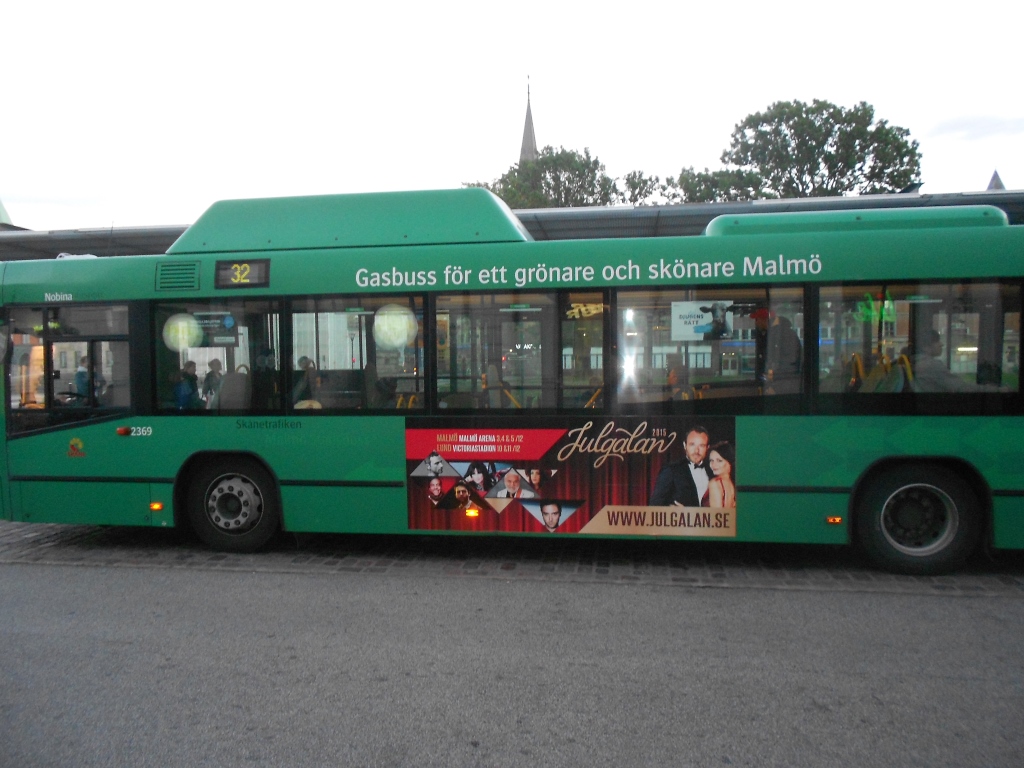 In contrast, there are no accurate figures of how much waste is produced in India; one estimate is that 188,500 tonnes came from 366 towns and cities in 2011. Municipalities merely collect garbage and haul it to a nearby dumpsite with hardly any treatment. A few cities like Pune compost some of the organic waste. Whatever is recycled (estimate for Mumbai stands at 25 per cent) is through the unplanned efforts of thousands of invisible scavengers.

What is remarkable about Sweden is that incineration of waste has not led to a public outcry. “The debate on incineration is settled in Sweden,” says Wiqvist. Incineration—also called waste-to-energy—is a secondary objective. Recycling is the primary goal. In fact, Sweden has increased the recycling target from the present 33 per cent to 50 per cent, beyond which it is regarded not cost-effective.

Incineration of waste is hugely controversial in India. A few incineration projects that started near Delhi or Vijaywada have either not functioned well or have closed down. Mumbai has sought proposals for three waste-to-energy plants to process 3,000 tonnes of waste. Civic officials say there has been good response from private companies, but the project has not made much headway. One of the concerns is that lax controls by the regulatory authority will result in the spewing of dioxins and other toxic pollutants.

“I can understand these concerns,” says Mohammad Taherzadeh, professor of bioprocess technology at University of Borås. “If there is a lot of food waste and the temperature inside the incinerator is lower than 800 degrees Celsius, there is a serious risk of dioxins and other toxic gases being produced.” Wiqvist says for incineration to be successful, it should be accompanied by strong recycling efforts. The two should go together. Incineration should not be the primary goal of any waste management system.

I visited one such waste-to-energy plant in Malmö, a city of 318,000 people in southern Sweden. The Sysay plant, owned by the local municipality, incinerated 553,500 tonnes of waste (25 per cent of it imported) in 2014 to produce 1.4 Twh of heat sufficient for 100,000 homes and 255 gigawatt-hours of electricity equal to the power of 50 wind mills. The plant’s advanced flue gas cleaning ensures that emissions are below European Union norms and also lower than those of most coal-fired power plants.

The key lesson from Sweden is that recycling should be the main basis for waste management in which local people participate. What cannot be recycled, composted, or converted into biogas could be considered for incineration with strict controls. Blindly opposing incineration does not make sense. The alternative of letting waste rot in dumps and of untreated leachate polluting groundwater is not a good option. India can meet 15 per cent to 20 per cent of its energy needs from its municipal waste through incineration or gasification.

The writer was in Borås, Sweden, before writing this blog. He can be reached at ehdsilva@yahoo.com