Rare earth metals are used extensively in clean energy technologies. But how safe are they? 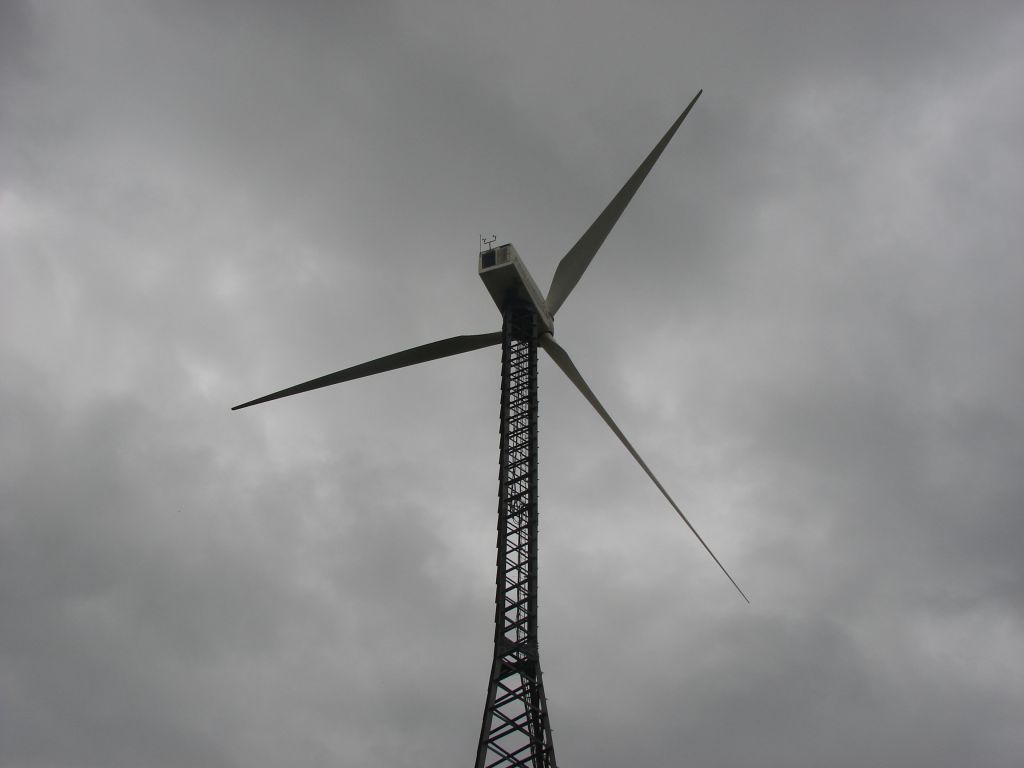 Naturally abundant wind, geothermal, solar, tidal and electric energy are being hastened as the future of the planet's energy needs. And rare earth elements are used in a bevy of technolgies to generate this cleaner, renewable energy.

These include wind turbine magnets, solar cells, smartphone components, cells used in electric vehicles, among others.

Despite the name, rare earth elements are found abundantly in the Earth's crust. They are widely dispersed and found in low concentrations that are not economically exploitable.

Extraction and mining of rare earth metals involves similar land-use exploitation, environmental damage and ecological burden as any other mining operation. They are mined using extremely energy-intensive processes, spewing carbon emissions into the atmosphere and toxins into the ground.

Many of these metals, which include mercury, barium, lead, chromium and cadmium, are extremely damaging to the health of several ecosystems, including humans.

A survey done by United Nations University (UNU) and the World Health Organisation (WHO) on the impact e-waste has on child health, raised concerns around chemical burns, cancer and stunted growth.

Eradicating these substances from discarded products is difficult and costly, which is why much of the e-waste exported to the developing world under the pretence of being reused or refurbished ends up being dumped.

Until 1948, India and Brazil were the world’s primary producers of rare earth metals. The countries with the most rare earth metals currently are China (the largest reserves in the world), the United States, Brazil, India, Vietnam, Australia, Russia, Myanmar, Indonesia.

Like the cartelisation of oil and gas and the chances of oil embargoes, there are high possibilities of this happening to global rare earth metal reserves and supply chains. They are driven by changes in development models, innovation and discovery of resource availability.

Because of ambitious renewable energy initiatives resulting from many nations pursuing renewable technologies, there is a need for caution. Especially when the largest reserves in the world, the largest users and the country which is involved in a majority of the supply chains is China.

China’s intents of hegemony, non-solidarity with other nations and aims of controlling various sectors and aspects of the world’s energy landscape does not augur well for the environment in general, as well as for geo-politics and global renewable energy usage and scenarios. Its intents on doing the same with its vast rare earth reserves will be detrimental.

Recycling of these rare earth metals for continous usage for various technologies is a good option that can be considered. It is a lengthy process which involves demagnetisation (by heating), crushing and roasting, followed by a leaching process and a separation method before a final roasting to produce a mixed rare earth oxide. Hundreds of thousands of tons of rare earth compounds are being produced and manufactured into products each year.

Recycling rare earth materials is challenging because once embedded in devices, they're difficult to take out. Instead of discarding phones or IT equipment after a couple of years, enterprises should aim to get the most out of the technology they have invested in through repairing or refurbishing. Having suitable recycling methods is a valuable contribution towards keeping the costs of the materials low and maximising the use of the rare earth elements.

The usage of these metals in our most advanced technologies and which form a critical part of the renewable energy revolution should be handled with careful, sincere and cleaner measures if the way forward has to be greener and environment-friendly.