Rural poor yet to see benefits of improving sanitation in Tanzania 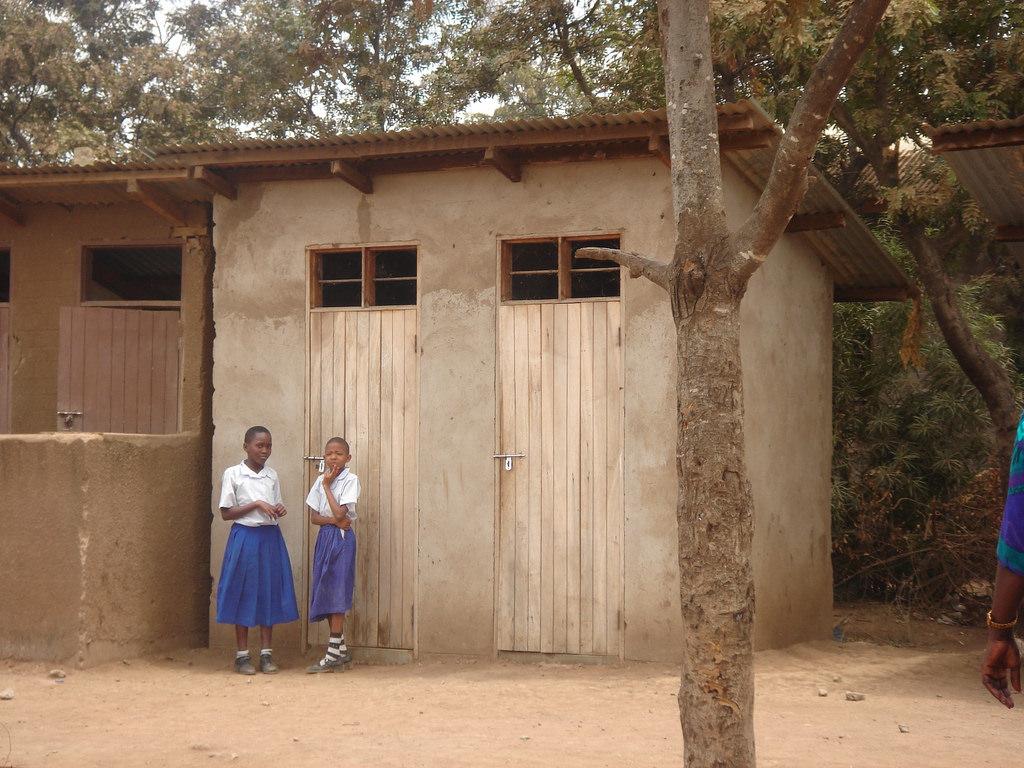 Open defecation is concentrated in some rural areas of the country and is more common among poor communities. Credit: SuSanA Secretariat/Flickr 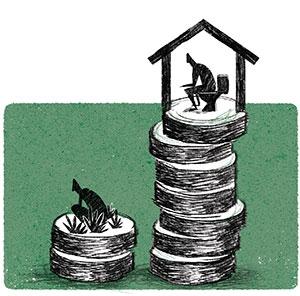 So though we are improving, the gains have largely benefited the rich. Open defecation is concentrated in some rural areas of the country and is more common among poor communities. The national open defecation rate is 13 per cent, but 75 per cent people who defecate in the open are from the bottom 40 per cent of the population in terms of income.

The health and economic impact of unimproved sanitation is evident. We have had an outbreak of cholera since August 2015 that spread to most of our country. Around 30,000 people suffered from cholera in this outbreak and nearly 500 died. Apart from causing diseases, the World Bank estimates that the country loses US $200 million each year due to lack of improved sanitation. The loss is due to time wasted while looking for a place to defecate, years of life lost due to premature deaths, medical expenses and time lost while caring for a sick one.

In 2012, the government started National Sanitation Campaign (NSC) to make the country Open Defecation-Free (ODF) before 2025. NSC emphasises the use of improved toilets and washing hands with soap. Our monitoring data shows that open defecation has gone down from 20.5 per cent in 2012 to 5.8 per cent in 2017, while access to improved sanitation has increased from 19.5 per cent to 46.1 per cent in the same period. The budgetary allocation on sanitation has also been increasing in recent years.

Through NSC, at least 12 per cent of villages have been declared ODF. For the first time, one whole district (Njombe District Council) has achieved ODF status. To avoid complacency, we have devised several incentives to ensure that districts and villages maintain their ODF status. Each year, the ministry conducts National Sanitation Competition where winners (districts and villages) are rewarded. A majority of the villages and councils are putting more efforts to secure the top position and in doing so they are maintaining the ODF status.

Water and sanitation in schools is one of the components under NSC, where emphasis is put on schools to ensure the required infrastructure is provided for. Under this initiative, sanitation clubs have been formed in schools to enable pupils to contribute in improving sanitation practices. Likewise, Menstrual Hygiene Management and provision of WASH services (water sanitation and hygiene) to pupils with disability are focus areas. According to the Ministry of Education, Science and Technology, about one-third of the country’s primary schools have improved toilets, which meets the NSC target of one squatting type toilet per 40 girls or 50 boys (1:40 for girls and 1:50 for boys).

Children, particularly those aged below five years, are at an increased risk of contracting communicable diseases, including diarrhoea. When children suffer from diarrhoea, they are denied a right to proper physically and cognitive development. To address this, the country is also implementing the Water Sector Development Program Phase II, where increased access to safe water for rural and urban areas is a top agenda. The country has also developed the National Guidelines for Water, Sanitation and Hygiene in Health Care Facilities to provide quality care, especially for children who are most at risk. Furthermore, we are collaborating with UNICEF to develop Baby WASH strategy (disposal of baby and child faeces). Baby WASH comes under the bigger initiative of WASH and would address issues detrimental to child health, including but not limited to prevention and control of diarr hoeal diseases.

Observance of sanitation and hygiene practices is catalysed by the Behaviour Change and Communication campaign, which the country has embarked on in 2017. This motivates people to use improved toilets and discourages bad practices such as open defecation. Not only that, we also enforce laws to ensure public health. Tanzania has the Public Health Act of 2009 and several bye-laws that are enforced by local government authorities. Enforcement of these contributes to sustaining ODF status and also in reducing the small segment of the population that has no toilets.

Disposal of faecal matter as per technologies that are used in Tanzania can either be in situ or off-site. The off-site technology employs the use of sewer while the in situ is a disposal right on the site of primary collection through composting latrines or simple pit latrines. The long-term plan is to scale up the use of off-site system so that the sludge is safely transported from the toilet to a distant treatment site, such as waste water stabilisation ponds. A few decentralised waste water treatment initiatives are being undertaken on a pilot basis in Dar es Salaam city. This technology is comparatively cheaper, requires smaller space compared to waste water stabilisation ponds, and can be used in unplanned settlements or slums.