The problem with banning plastic

What is needed is to actually alter behaviour, if not preferences 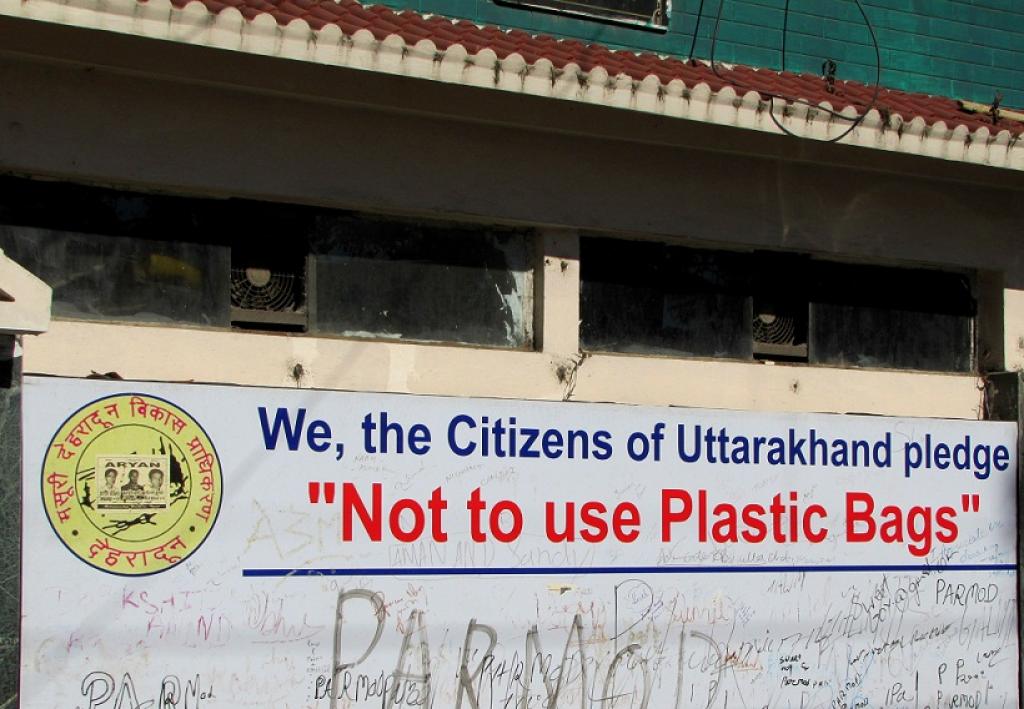 The recent ban by Maharashtra on the use of plastic for “manufacture, usage, transport, distribution, wholesale & retail sale and storage, import” has elicited some rather extreme reactions. While some environmental activists have hailed it as a landmark judgment, producers, retailers and shopkeepers, who use plastics for packaging goods sold to customers, are enraged. The latter are particularly inconvenienced as the ubiquitous 40 micron plastic carry bags are covered by the ban.

While the move is a decisive step in expressing commitment to the environmental cause, outright bans have a poor track record in altering behaviour of stakeholders, which is key to developing sustainable policies. Ultimately, interventions targeting economic or social change must be normatively followed by a majority of the population as the morally right decision to make as a citizen, not a strategy followed grudgingly in fear of retribution from the criminal justice system. According to economist Kaushik Basu, a law becomes very difficult to enforce if it cues behaviour in an opposite direction to what is normatively followed.

The first problem with an outright ban is, of course, enforcement. When the current media attention dies down, will the authorities have the necessary resources or will to monitor the production of plastics in hole-in-the-wall plastic manufacturing facilities that dot our highways? Furthermore, as with other bans such as prohibition of alcohol, there are distributional effects as it is generally the poor producers and consumers who get the short end of the stick as richer users usually find both illegal and legal ways to beat the ban. In this case, this behaviour is already evident since big multinational companies such as Amazon and H&M are lobbying for exemptions and will probably get them, leaving the small trader to bear the brunt of significant repackaging costs and potential loss of produce.

The ban stands at the other end of the spectrum from the unfettered manufacture and use of plastic that India is known for the world over. What about solutions which are more intermediate? Surely, a pricing system, like a monetary fine, would lead people to use less plastic products? In a different context, economists Aldo Rustichini and Uri Gneezy found that imposing monetary fines on parents arriving late to pick up their children at the crèchejust increases the lateness. When a normatively moral imperative (namely, a “good” parent comes on time) is replaced with a market for lateness, individuals situate themselves on it according to their willingness to pay. Likewise, instead of cuing one to the socially right (pro-environmental) position, an economic instrument such as the price per unit just tells people it is ok to make environmentally unsustainable choices, just so long as one pays for it. This is seen in a recent study on single use plastic bags in the city of Toronto, Canada. Of course, if this price per unit is increased indefinitely over time, it would have an impact on the demand for plastic products, but it would now take one back to a situation that is similar to the ban—increase one’s cost of packaging substantially—leading to non-compliant behaviour.

What is needed is to actually alter behaviour, if not preferences. Overtime, individuals need to make the socially optimal decision as intrinsic motivation, not as a strategy in response to an economic instrument such as a ban or a fine. In this context,behavioural interventions such as pro-environment informational nudges, combined with pricing mechanisms have the potential to alter behaviour.Nudges, according to Richard Thaler and Cass Sunstein, are behavioural cues that are libertarian and paternalistic. That is, they suggest the socially right decision without using the coercion of hard economic incentives. Of course, on their own, nudges that are not supported by a system of prices or fines, have been seen to be of limited efficacy. This is to be expected as these work just by power of suggestion and carry no monetary rewards or penalties for non-compliance. A well-known example of a “green” nudge takes the form of communication that informs households when their energy use is high and thus, environmentally unsustainable relative to others in the community.This messaging is seen to bring down household energy consumption. Green nudges either manipulate choice architecture or frame information in order to cue individuals towards making sustainable choices. These could take the form of simple defaults like making environmentally sustainable alternatives to plastic more visibly available to consumers, stern reminders of the environmental damage that their decision contributes to, or the usage of descriptive and injunctive social norms that evaluates people’s behaviour and suggests what may be the right choice. Of course, unlike economic instruments, these would require both, coordination and cohesiveness within the community, which may make them succeed in certain contexts and fail in others.