Toilet inside, defecation outside: Govt missing the mark?

Toilets are being constructed at a high rate, but their usage remains a problem 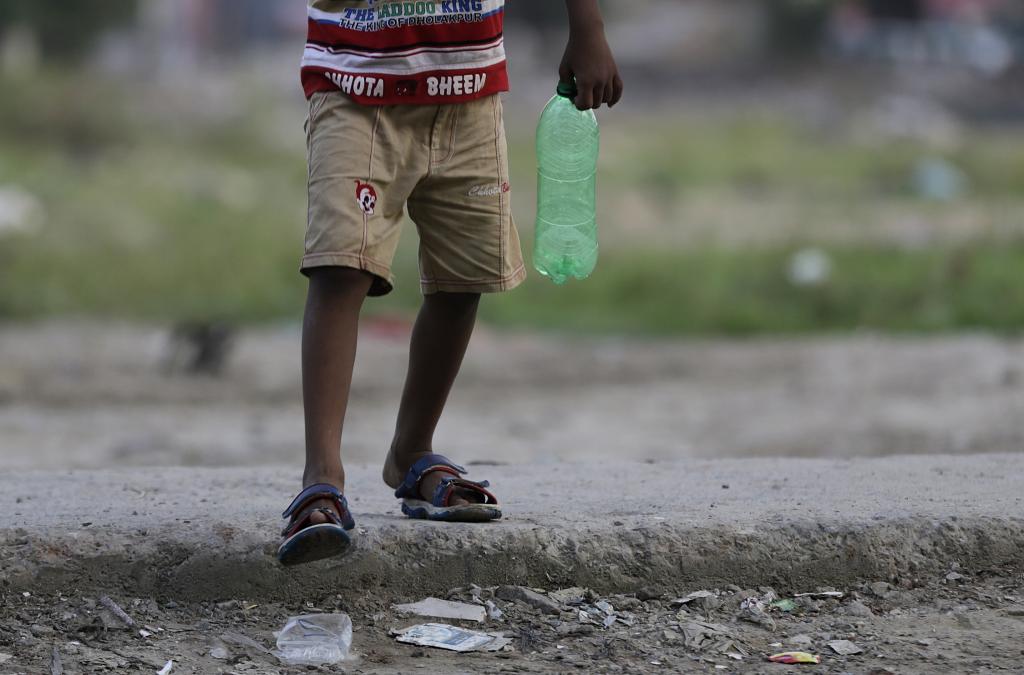 The ministry is still struggling when it comes to motivating usage of toilets. Credit: Vikas Choudhary/DTE

The Ministry of Drinking Water and Sanitation (MDWS) organised a meeting on the Swachh Bharat Mission (Gramin) on March 1, 2018 at India Habitat Centre. The meeting, a third part of dialogue series of SBM (G) aimed to discuss the progress of SBM since its launch in 2014. Public policy researchers, development partners and implementers in the field of SBM were invited for the meeting. This is not the first time the ministry had gathered the stakeholders to discuss about the progress of the mission. The October 2019 deadline for making India clean is approaching fast. In this meeting, the ministry wanted to discuss more on the solid liquid waste management and sustainability of sanitation in the villages.

The meeting started with a presentation by Parameswaran Iyer, secretary, Drinking Water and Sanitation. There’s no doubt that the data shown by the ministry on household coverage is very impressive. The coverage almost increased by 40 per cent (as on date) from mere 38.70 per cent in October 2014, when the mission was launched. The map provided by the ministry showed that there is no such state where household toilet coverage is less than 30 per cent. Four states namely Uttar Pradesh, Jammu and Kashmir, Bihar and Odisha showed household coverage less than 60 per cent and all other states have coverage more than 60 per cent. Data no doubt talks about the high rate of construction of toilets.

N C Saxena, former secretary with Union Ministry of Rural Development, pointed out that usage is still a problem in SBM. Saxena, who started the Total Sanitation Campaign in 1999, totally abolished subsidy for non-BPL population and reduced it for the BPL from Rs 3,000 to only Rs 500, but vastly increased funds for communication and extension. He added that the reduction of subsidy was not liked by many. He pointed out that how can a state like Chhattisgarh be declared open-defecation free even when the usage of toilets as per reports is not 100 per cent.

The mission director, SBM, Maharashtra opined that usage of toilets can be managed in a different way. According to him, people must first put to habit of using toilets even if the design is faulty and then once it is done, people will automatically rectify the problems with his own money. Our experiences in the laggard states of Bihar and Odisha (in 2017) which are two of the bottom states show that faulty designs of the toilets have actually de-motivated people to use toilets. Toilets in these areas have been used as storage of grains or cattle shed.

It could be well seen that the ministry is still struggling with awareness and education programmes to motivate usage of toilets. The secretary, Drinking Water and Sanitation, requested for more ideas from the stakeholders on information, education and communication. He also added that the states now receive money on Open Defecation Free-Sustainability. But the question still remains on how to judge sustainability. Bijnor, Uttar Pradesh, for example re-verify sustainability of ODF status of a village after 15 days of declaration of the village as ODF.  But question still remains with the expert whether 15 days is a good enough time period to check whether the village has slipped back from ODF status.

Balamurugan D, CEO and state mission director of the Bihar Rural Livelihoods Promotion Society (JEEVIKA), says that dysfunctional toilets happen when the toilets are constructed by the mukhya or the contractors. The beneficiaries need to be involved in the process of construction of toilets. For this, the state has trained almost 37,000 masons last year. The beneficiaries, according to Balamurugan, construct toilets with the help of the Self Help Group in Bihar.

According to the data provided by MDWS, the number of toilets constructed in 2016-17 is double than that of 2015-16 and in 2017-18 the number of toilets constructed was almost four times than that of 2015-16. But in June 2017, when the researchers from Centre for Science and Environment visited villages near Ganga, it was seen that usage of toilets was very low. Swachhagrahis, who act as motivators for construction and usage of toilets in the states, are underutilised and few states show long list of vacancies for the post of Swachhagrahis according to few participants in the meeting. In Jharkhand, only 12 per cent of the Swachhagrahis receive salary.

Although it is true that MDWS is still struggling with the usage of toilets, yet its initiative to manage liquid waste from toilets is laudable. MDWS wants to promote dual pit system for the toilets in a big way – the argument being that it is economical and easy to construct. There was an agreement among the participants that there is a need for modification of designs in areas of hard rock or shallow groundwater. There are many villages which are going for single pit toilets which are not at all recommended by sanitation experts.  Telengana has taken an appreciable step to such construction of single pit toilets – the state does not provide any incentive to beneficiary if single pit is constructed. The mission is also looking in a great way to community toilet and also planning Faecal Sludge Management concluded WASH chief Nicolas Osbert, United Nations Children's Fund. MDWS also needs to focus equally on huge volume of grey water generated in the village – otherwise the exercise to make the villages totally clean will be futile.