UK changes its waste strategy for circular economy with Brexit 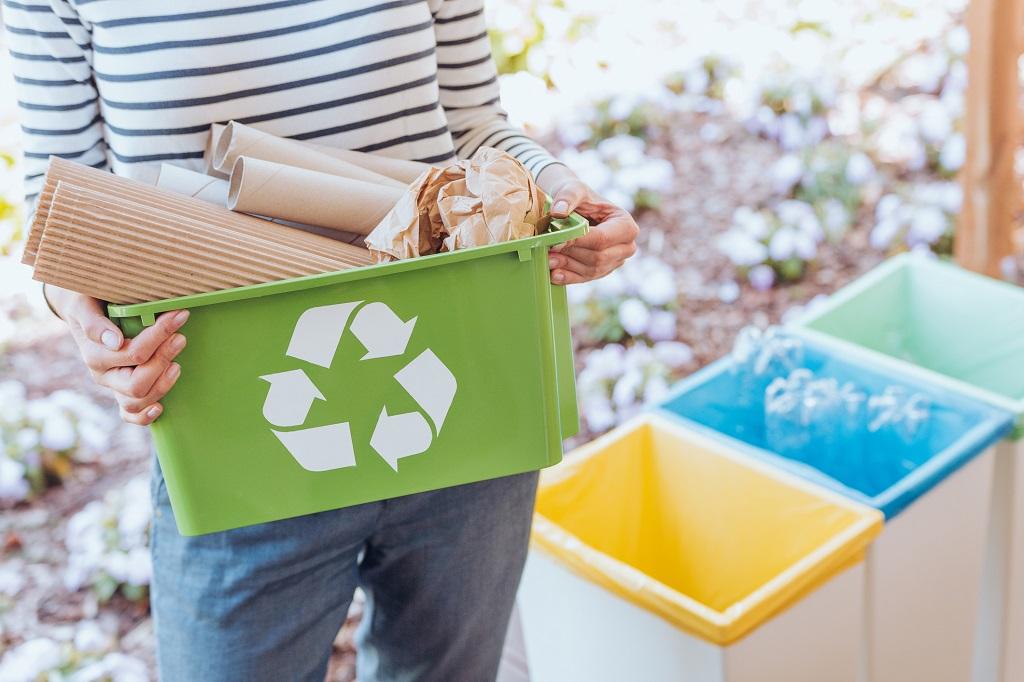 Businesses and manufacturers in the UK will have to pay the full cost of recycling or disposing packaging waste under government’s new Resources and Waste Strategy, which was passed on December 18, 2018.

This shows the challenges that even the developed countries are facing when it comes to plastic waste management. However, the strategy is a progressive step towards ensuring that UK achieves its commitment on circular economy.

It is a blueprint to eliminate single-use and non-recyclable plastic waste over a lifetime of the 25-year plan, doubling resource productivity by 2050. British PM Theresa May, in April 2018, had promised that UK would cut down the use of single-use plastics under the plan.

In October 2018, the European Union (EU) passed the legislation to ban 10 categories of single-use plastics. The strategy highlights that the UK, even while leaving the European Union, has not derailed from its commitment towards the environment and sees this as an opportunity to refresh and renew their environmental policy, and show their domestic and international leadership.

The document says that they welcome international collaboration on preventing and reducing plastic waste. The actions listed in the EU’s plastics strategy and its proposed directive on reducing the impact of certain plastic products on the environment is broadly consistent with government policy in this area. The UK supports this initiative and welcomes the EU in following their lead and recognising the importance of addressing plastic pollution. They also look to match, or if economically practicable, exceed the directive’s ambition.

The strategy addresses the need for extended producer’s responsibility (EPR) mandating all producers to pay for the collection and disposal of their packaging waste ensuring full cost labiality for their products. It intends to promote the implementation of deposit return scheme, ensure consistent collections of food waste from households by local authorities, better labeling of products for ease of recycling, food waste reductions, and focus on reducing waste crime which cost the English economy around £600 million in 2016.

The strategy has also introduced some very specific rules concerning plastic and, hence, has shown their commitment in mitigating its usage which is currently at five million tonnes per annum, nearly half of which is packaging, and demand is rising. Moves like introduction of a tax on single-use plastic with less than 30 per cent recycled content, consideration on banning plastic packaging where there are alternatives, and commitment to build a stronger UK recycling market so that the waste for recycling is not shipped outside the country, have been welcomed by the civil bodies in the country. The UK has been successful in reducing the usage of carry bags by implementing a tax on the carry bag and will look at increasing the charge from 5p plastic bag charge to 10p, and extending the scheme to small retailers.

Welcoming the strategy Ray Georgeson, chief executive of Resource Association of UK, says, “Although many key proposals remain subject to consultation, the signaling of major change is clear. If effectively implemented, such measures will kick-start the circular economy that we urgently need.”

England landfilled 12 million tonnes of waste in 2016, of which half was biodegradable while the whole of UK generates 10 million tonnes of food and drinks waste post-farm gate annually which costs them around £20 billion. Albeit, many successful pilots and programs have emerged in the last couple of years, to ensure better processing of waste in places such as Wales, Leeds etc.

The strategy has not come out overnight but is based on many reports and baseline studies carried and presented by both private and public level stakeholders. Thus, the policy will affect the entire current supply chain dynamics, challenge the current consumptions patterns, and ensure that polluter pays in the form of EPR.

Many countries across the globe including India have been trying hard to implement the concept of EPR especially for plastic packaging industry. India is also moving ahead in this context as the Central Pollution Control Board has set targets for producers/brand owners and importers, though a clear framework is still in-waiting. The challenges faced in the implementation of EPR and bans are not easy to resolve due to lack of alternatives and established recycling/disposal establishments worldwide. Therefore, it is one thing to make policy but implementation of a policy of such scale requires further deliberations with concerned stakeholders.

Ray adds, “As the important consultation exercises unfold in the New Year, around EPR, deposit return systems, consistent collections and food waste collection, we (Resource Association) look forward to playing our part in facilitating informed debate and discussion on the options and potential.”

Since the ban on plastic waste in China, many of the developed nations across the world have realised that the society needs to move away from the inefficient linear economic model of ‘take, make, use, throw’ to a circular model of ‘sustainable production and consumption, robust resource recovery and waste management’.

Needless to say, this is what the world needs to realise at large.