World Toilet Day: How scientists tried to gauge what people think about sanitation

What made a simple experiment a roller coaster ride was not the process of changing behaviour, but the task of measuring it 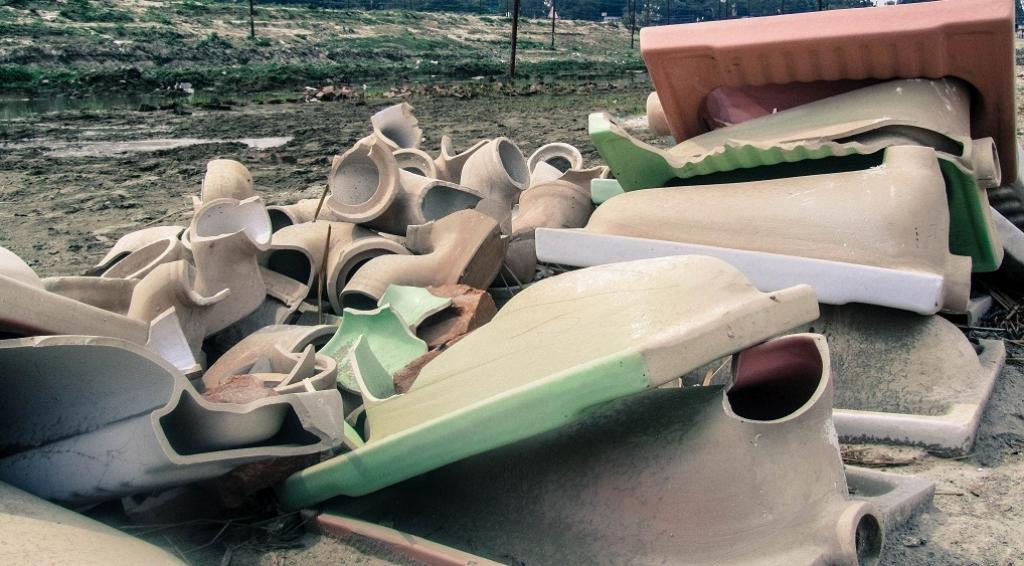 In October 2017, WaterAid India, along with EAWAG, a Swiss Water Research Institute, began an exciting experiment with human behaviour. The task seemed simple—getting people to use the toilet in Raichur, one of the most backward districts of North Karnataka, where more than 90 per cent of the population defecated in the open. What made a simple experiment a roller coaster ride was not the process of changing behaviour, but the task of measuring behaviour!

We can measure behaviour in several ways. We can ask,“Do you use a toilet?”, and likely get a resounding “Yes”, especially when that behaviour is desirable. We can spend weeks, months, even years with families, observing their every action—a time-intensive and overwhelming task. Our EAWAG colleague, a behaviour change expert suggested another route—get at people’s feelings, motivations, and attitudes towards toilet use. His mantra was RANAS—“If mindsets change with respect to Risks, Attitudes, Norms, Abilities and Self-regulation (RANAS) about a certain behaviour, then we know that their behaviour has changed!”

Insight into the behavioural factors identified in RANAS through examples:

Armed with RANAS, we nose-dived into studying the factors that determine people’s use of toilets. As we set out, we first worked on our inquiry technique, rigorously pre-testing several ways to elicit the exact psychological drivers of latrine use. For instance, to understand people’s perceptions of the risk for diarrhoea due to open defecation, we could phrase a question like this: “If you defecate in the open, how high is the risk that you get diarrhoea?” Response options would be low, medium and high. Given the tendency of respondents to select a safe response (i.e., medium), we modified the question and included a double anchor: “If you defecate in the open, how high or low is the risk that you get diarrhoea?” along with just two response options—high and low. Depending on the respondent’s choice, we asked a follow- up question—“If low, how low? A bit low or very low? If high, how high? A bit high or very high?” To ask the most insightful questions to maintain a delicate balance between leading the mind and getting the mind to respond truthfully—always pre-test multiple times!

Our next task was to select the sample—households with toilets in working condition—the hardest task of all! We used a publicly available dataset to identify villages with adequate toilet coverage.The ground reality was a stark contrast as we found fewer households with toilets, and an even smaller number with toilets in working condition. The missing link was how a working toilet was defined in different surveys. We thoroughly trained the field team on the basic definition of a working toilet—presence of a pit, pan, and a pipe connecting the two in good condition. Instead of asking,“Does this household have a toilet?” we also included a question about its functionality—“Does it work?” along with spot-checks to verify if it actually worked! This time-taking triangulation exercise was well worth it. When depending on secondary data, always make time for data triangulation!

Is a great questionnaire enough to ensure a good survey? Absolutely not! First, respondents can potentially misconstrue seemingly simple questions like “Does the toilet work?” or “Can the toilet be used?” as “Is the toilet being used?” or “Are you using the toilet?” Second, we faced the risk of respondents losing interest midway through the survey. Third, we had to ensure that interviewers asked questions as intended and noted responses accurately. To address these challenges, we thoroughly trained the field team, ensured sufficient field practice before launching the survey, developed an interactive jigsaw puzzle to engage respondents and retain their interest through the 45 minute-long survey, and implemented a simple yet detailed monitoring protocol. For a survey to be successful, attention to detail, training, oversight, and systematically planning for implementation challenges is critical!

Once prepared, expect the unexpected! The Karnataka state elections were announced earlier than expected, with the model code of conduct potentially jeopardising data collection. While our survey had nothing to do with government schemes, community members could perceive this as a political agenda, and aggressively respond to interviewers. Our rapport with the district administration, relationship with the local Gram Panchayat members and comradeship with the front line workers was a blessing in disguise and ensured timely data collection during tense times. Networking, trust and credibility always counts!

As the team ploughed through the minds of people in Raichur, they faced many hurdles—disinterest from the participants, non-availability of selected respondents, unwillingness and discomfort to talk about latrine use, unrelenting weather with temperatures soaring to 45 degrees, and poor transportation services to remote villages. Our team of psychologists was exhausted, physically and mentally. We had to respond quickly—increased team strength, made travel arrangements to remote areas, and included back up households in the survey. Being agile and responsive to field realities is necessary to complete even the best-designed surveys.

In a nutshell—if you want to capture behaviour, capture what goes on in people’s minds about that behaviour. To do this—ask yourself the following questions to develop a robust and realistic plan:

Talk of streaming into the realm of thoughts!