A troll’s choice: wifi or water? 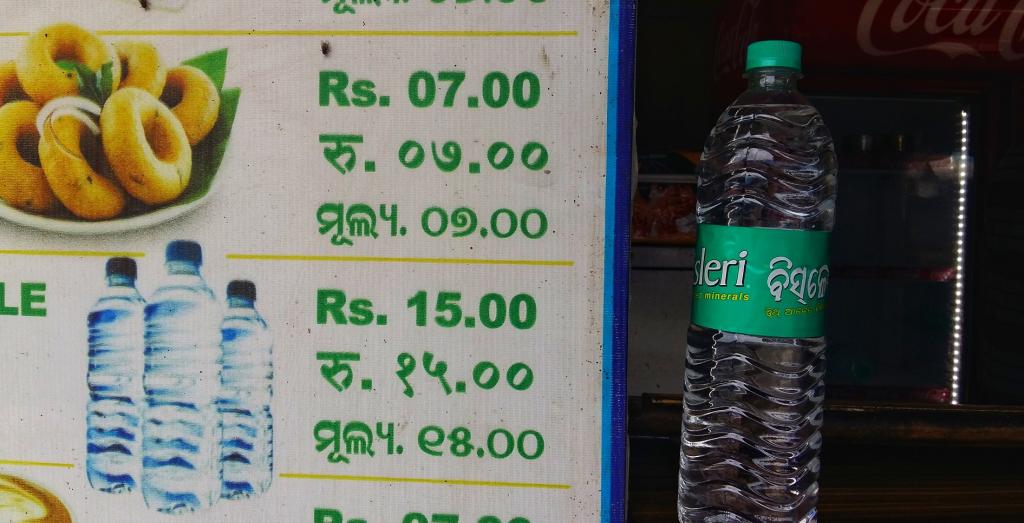 The current phase of Indian politics will go down in India’s political history as one ridden with heavy use of social media in political campaigns and infected with a large presence of abusive trolls.

Say a thing that does not suit the political party that has appointed them or that they support, these trolls — some with seemingly original names and many with fake names — will howl at you and abuse you with all the strength they have got. Meanwhile, the real issues take a beating in this din.

Many people, who would want to see issues concerning development, the economy and ecology to be discussed and debated, restrain themselves from doing so, fearing the virtual abuse. Those who dare, can hardly penetrate the minds behind the fake as well as the supposedly real ids. I tried this once, and the experience revealed to me, the perceptions of today’s youth about their right to water. It went like this.

On April 6, 2019, media reported that the Indian railways had apparently installed free WiFi at 500 railway stations in just seven days, with the total number of stations having such a facility being 1,500. “Good, but what about water?” I asked in response to that news and there came a band of trolls lecturing me about how important it was to have WiFi nowadays.

I visited some of their profiles on Facebook to find a couple of them were young boys reading in colleges, while a few others looked like fake accounts.  Knowing well that thousands of youths have been engaged as trolls across the country, I assumed that all of them were young. After all, they need jobs, no matter who engages them. I wanted to gauge these youths’ perception about drinking water as a human right.

They began their arguments stating how easy it was now to invest in WiFi. Water required collection, purification, storage and distribution, all of which required a huge amount of money. Compare that with WiFi, it only requires a one-time investment.

To them, it was not the government’s job to provide free drinking water. “People need to pay money for water, and that will dissuade them from wasting it,” they argued. This was something similar to what a minister of the United Progressive Alliance had told me once about how “people will buy mobile phones but won’t build toilets.”

The youths apparently seem to be convinced that providing free and safe drinking water at each station and in the railway coaches was not the government’s responsibility. The Rail Neer bottled waters are cheap and people could buy them. That is enough of a subsidy and if people are given free water, they will start asking for nimbu pani (lemonade) for free, felt these boys.

The argument continued for long but the final verdict of these trolls was that “WiFi is more important than drinking water”. If the government invests in free internet connectivity in railway stations or elsewhere, it has done a great job. Water can be bought in bottles. WiFi is the new life-saving fluid, these youths felt.

These youths were biased and had gone to the extent of putting forth such an argument just to defend the government’s move as they had been trained to mow down all those voices questioned and/or criticised any move by the politicians they had been hired to defend, or whom they just supported.

The average youth of the nation, especially urban dwellers whom I have been interacting with over these months is not very different from what these trolls understand about the ‘right to water’. While most of them don’t really care about from where water comes to their homes, buying bottled waters in public facilities seems to be the accepted norm. Which is worrying.

If development has to be prioritised, provisioning of free and safe drinking water should be among the first priorities. Be it the tax payer, or the poor women who spend millions of hours each day to fetch water, or the common Indian who receives water supply at home but has to spend thousands of rupees to purify the same; all have the right to free and clean drinking water.

Beautiful buildings, railway stations, expanded infrastructure, free WiFi are all important; but water is life and a right. The time has come to educate our youth about some of the Constitutional obligations governments have for ensuring the rights of people over water and other basic survival needs.

While trolling me, the youths argued that the poor waste a lot of water and hence don’t have the right to free water. I don’t blame these trolls because they belong to a generation which is gradually starting to believe governments are not accountable entities but are conglomerations of politicians who run the country with policies based on their whims and fancies, and that there is nothing like ‘human rights’. And further that it is the poor who violate most of the rules in the country.

That is the reason they don’t question when a city that is yet to be able to provide 30 per cent of its population with piped water supply, uses 1,40,000 litres of treated water (meant for drinking) in washing streets ahead of a politician’s rally. And that is also the reason they don’t find a problem when a railway passenger, or for that matter anyone anywhere, has to buy bottled water.

Finally, I am not arguing here that the railways are not providing free water. The trolls argued with me thinking I meant that.  However, the point one needs to take home is ‘why should we have bottled water being sold at all, and, why isn’t free drinking water a part of the infrastructure that we build?”  Not having bottled water also contributes towards making our environment plastic-free, right? The more we ponder over these questions, the more we will try to realise what our rights to water are.

Ranjan Panda of Water Initiative Odisha, is a researcher, environmentalist and activist